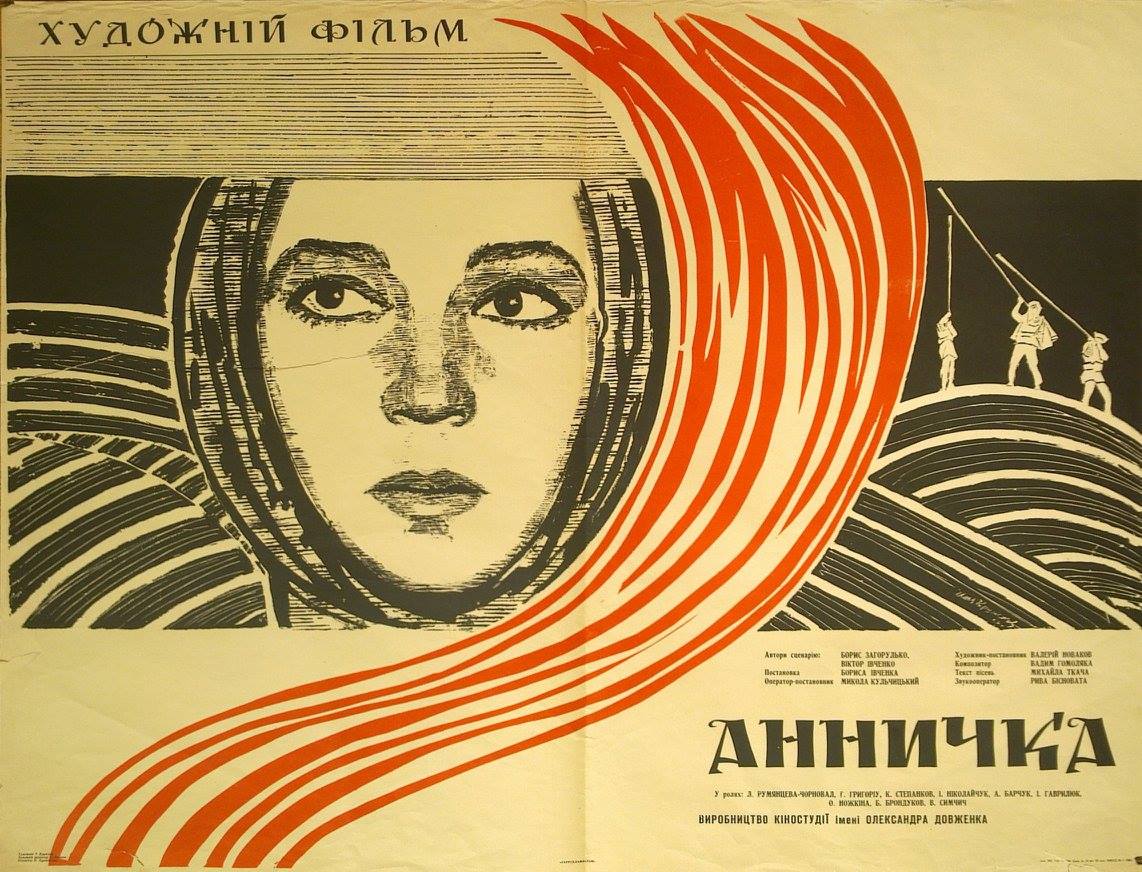 Mountains and Meaning: Imagining the Carpathians in Soviet Ukrainian Cinema during the 60s and 70s

We invite you to the online-lecture by Dr. Joshua First "Mountains and Meaning: Imagining the Carpathians in Soviet Ukrainian Cinema during the 60s and 70s". The lecture is part of the program  "To Mountains From a City: Imagining Carpathians in Arts and Culture".

This lecture frames interest in the Carpathian Mountains during the 1960s-70s in Ukrainian cinema within a broader discourse of “mountains and meaning,” both within the Soviet Union at this time, and within global nationalisms during the first half of the 20th century. Within this discourse, mountains are simultaneously transcendent spaces imbibed with religious, national, and personal meaning, but also spaces of commerce, tourism and mass culture. This lecture examines the intersections of those spaces in Timofii Levchuk’s film Pomylka Onere de Balzaka and Borys Ivchenko’s Annychka (both 1968), both about outsiders, the great French novelist and a Russian partisan fighter, respectively, finding transcendent meaning in the “colorful” Carpathian nature and people. This lecture compares the image of the mountains with Boris Durov and Stanislav Govorukhin’s Vertikal’ (1964), about a group of Odesity traveling to the Caucasus, and Leni Riefenstahl’s image of the Alps in the late Weimar-era German “Bergfilm,” The Blue Light (Das Blaue Licht, 1932).

The lecture series and the international conference "To Mountains From a City: Imagining Carpathians in Arts and Culture" are organized by the Center for Urban History (Ukraine) and the University of St.Gallen (Switzerland).