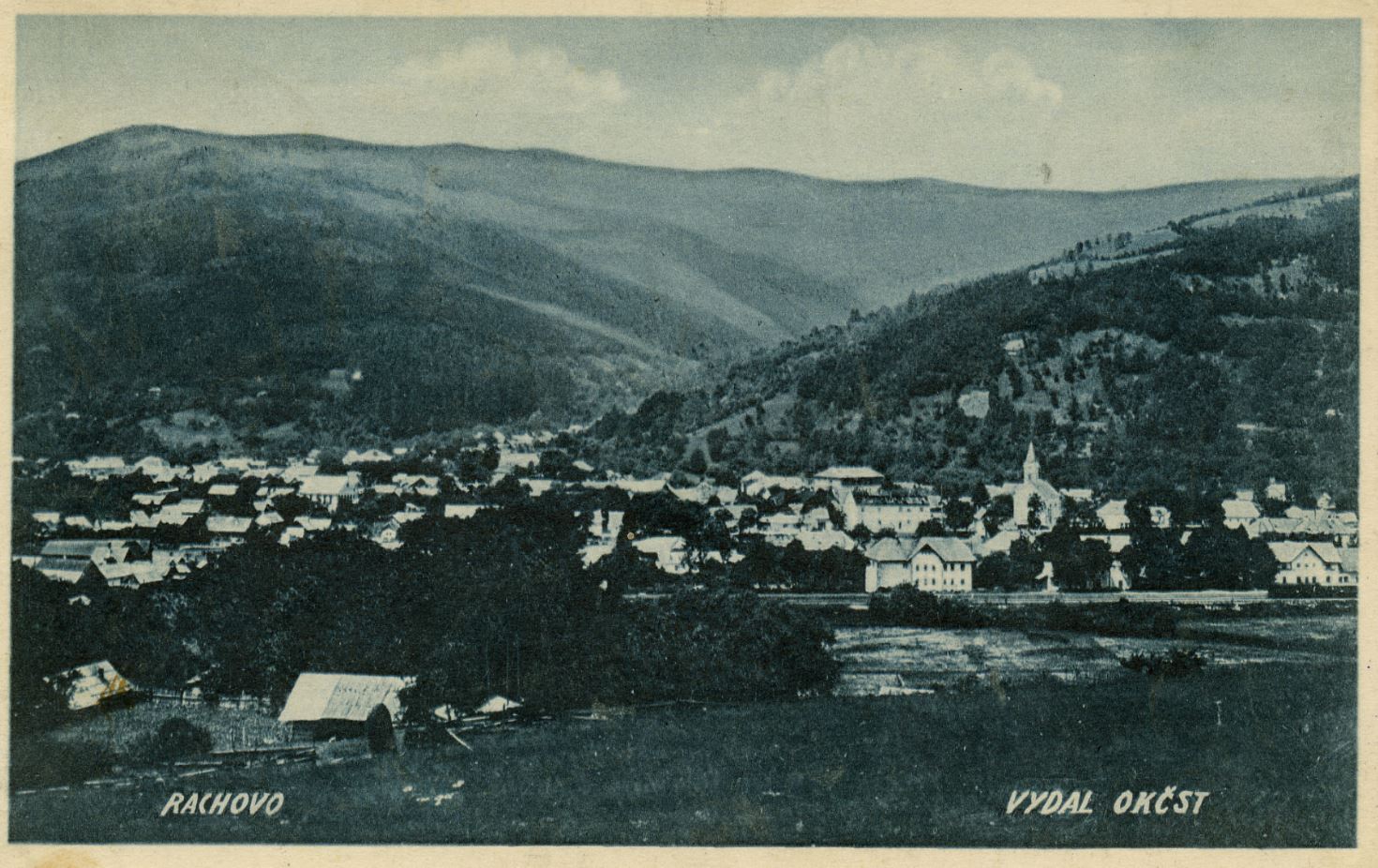 To Mountains From a City: Imagining Carpathians in Arts and Culture

The lecture series and the international conference are organized by the Center for Urban History (Ukraine) and the University of St.Gallen (Switzerland).

The city is usually seen as the epitome and the engine of modernization and progress whether it would be through trade, technological advancement, and industrial development. It was the city where culture, commerce, political powers were mainly located. At the same time, urban dwellers actively imagined, reinvented, and transformed, often through destruction, the life in the countryside. Folk arts and rural life were invented and reinvented, imagined, and reimagined, creating new forms of culture. From natural phenomena, mountains or rural areas turned into an imaginary place, which helped to express anxieties about urban conditions, community bondages, the crises and deterioration of the environment, human relation and power structures. The landscape became a part of depicting practices and even imposing ideas about belonging, authenticity, roots, communities, states, hierarchies, and borders.

It was from the urban centers, whether big or small, that the massive mediatization shaped our imagination of the places beyond cities. Artists and writers, but also urban dwellers, would engage into (im)possible escapes into nature, both in imagination and in travel, with a pen, a camera, or a pair of skis or walking boots. Nature beginning just beyond city limits became a reachable arcadia. At the same time, what was projected onto nature reflected what was discussed and imagined in the public space of cities: the contours and composition of empires, the strength and rootedness of nation-states, the progressiveness and justice of the socialist projects. Mountains occupy a special place in these discussions and imaginations: as spaces that divide and delineate, as boundaries defining what is within, as a source of authenticity. At the same time, they are not only a subject of overlapping and layering imaginations and policies coming from urban centers but a site of human existence and interactions. They can be seen as contact zones, where rural cultures met urban imaginaries, were locals and outsiders needed to cognize each other, where ethnic groups met national agents, empires shaped landscapes, and peoples reconnected with nature.

In our series of lectures, we explore different settings within which the Carpathian Mountains were approached and engaged with. With researchers from Ukraine, Poland, Canada, and the USA we consider how the Carpathians were looked at, visited, written about, captured in photography and cinema. Our chronological frame span from the late 19th century into the 1960s, from the discovery and appropriation, from writing to photographing and filming, from visiting to changing experiences of inhabiting and reimagining. Covering this wide range of topics, we look at the changing ways of seeing the mountains and rural landscape as space for agriculture, exotic (pre-modern) living, a source for urban symbolism and imagination. Thus, mountains and the city will come as areas inextricably intertwined and interdependent.

The series of online lectures will culminate in an international offline conference that will take place at the end of June 2021 and will focus on the complex issues of urban-rural imagination in Eastern Europe.

Cover image: A Panorama of Rakhiv. Collection: Library of the Institute of Ethnology Academy of Sciences of Ukraine, Lviv // Urban Media Archive of the Center for Urban History