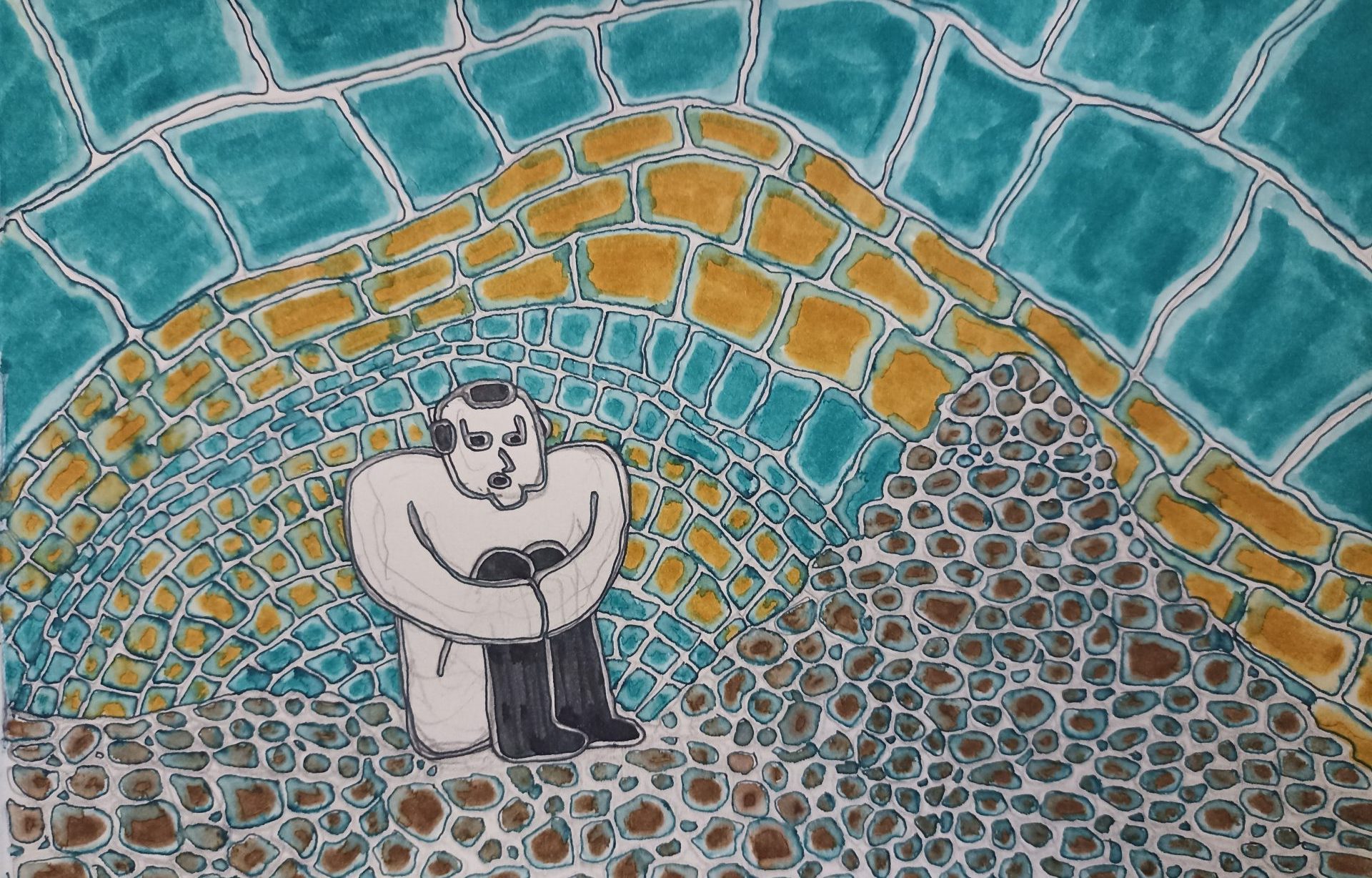 Program:  Source as a Choice

Dreams of the prisoners of Auschwitz concentration camp

We invite you to the lecture "Dreams of the prisoners of Auschwitz concentration camp" which is part of the program series "Source as a choice."

If somebody had to guess what kind of dreams were most frequently experienced by people imprisoned in the Auschwitz concentration camp, he or she would probably say: nightmares. But this is not true. The majority of dreams from the hell of Auschwitz were either neutral or evidently helpful for the dreamers as they gave them hope of survival. In contrast to this, their dreams from the post-war period were generally difficult, nightmarish, and disturbing. But even the worst post-traumatic nightmares sometimes had healing and adaptive effects.

Wojciech Owczarski's lecture is based on the dreams that former Auschwitz prisoners wrote in 1973. During the meeting, the researcher will try to explain the role of dreams in shaping the prisoners' experience. To do this, the author examined these testimonies through an interdisciplinary lens. He analyzed the psychological, social, anthropological, narrative and even artistic dimensions of such testimonies. He characterized the content and possible meaning of dreams, as well as the ways in which respondents experienced, understood and described their dreams, as well as the informants' attitudes towards dreams (e.g. the daily camp ritual of sharing and interpreting dreams).

During the seminar, together with Dr. Wojciech Owczarski we will talk about dream descriptions and how they can serve as an exceptional source of knowledge. They often reveal not only an image of the camp reality but also the truth that remained unconscious, incomprehensible, and unspeakable for the dreamers themselves.

The researcher Bohdan Shumylovych will moderate the event.

The event will be delivered on the online platform zoom. To join the discussion, please, register.

The seminar will be conducted in English. Simultaneous interpretation into Ukrainian will be provided at the event.

The event is part of the public program on documenting the experience of violence and warfare "Source as a choice," organized by the Center for Urban History.