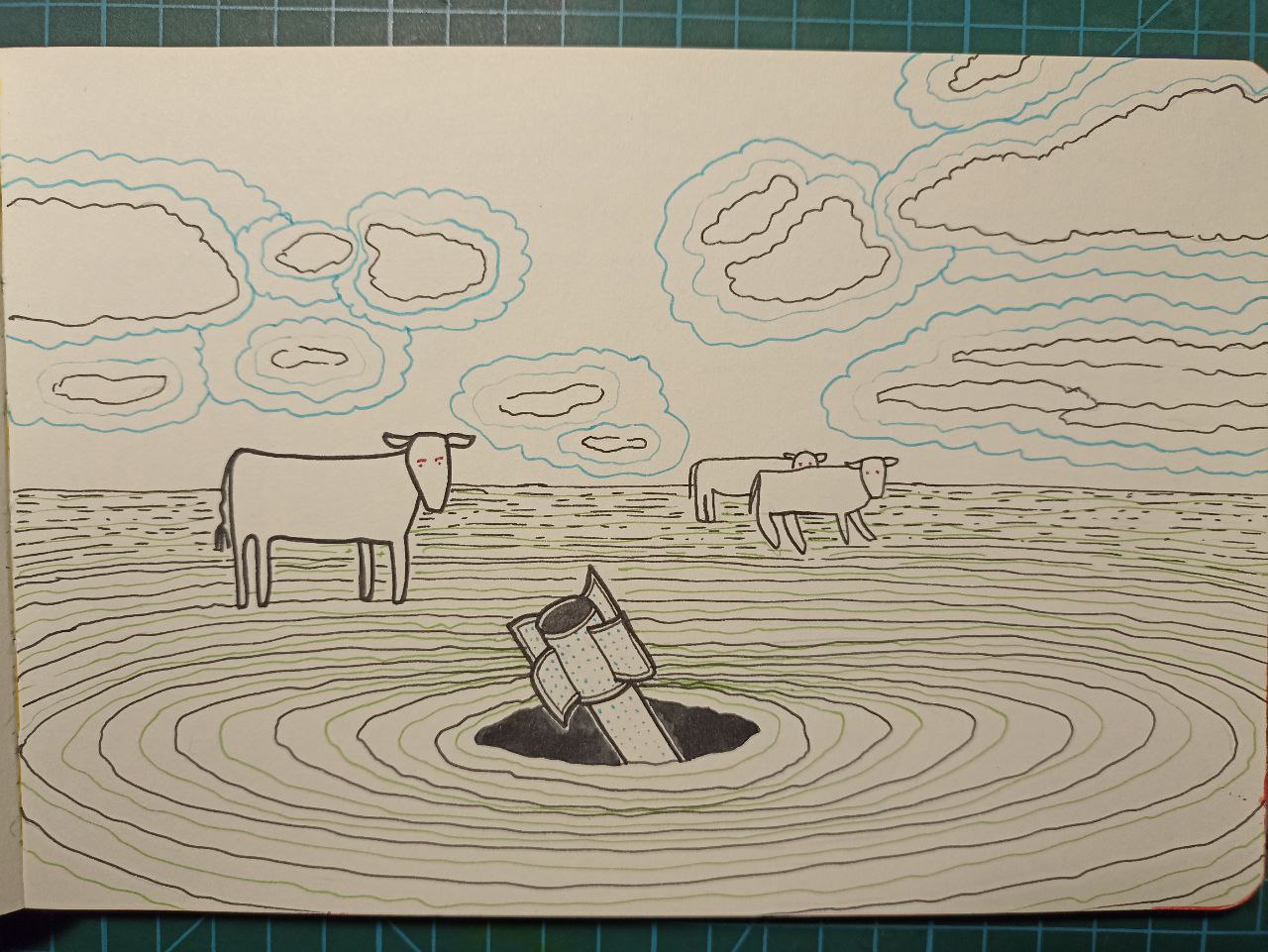 Program:  Source as a Choice

We invite you to the seminar "Dream sequences in war films" which is part of the program series "Source as a choice."

During the seminar, Dr. Billy Glew will discuss dream sequences and how they allow filmmakers to convey a rich variety of emotions and narrative information to the audience which can otherwise be difficult to express.

Film dream sequences can divulge the internal, repressed emotions of protagonists (The Passion of Anna, Ingmar Bergman, 1969) and private memories or thoughts which would not be spoken when awake (The Discreet Charm of the Bourgeoisie, Luis Bunuel, 1972). Dreams can reveal repressed or forgotten information, allowing both the film's protagonist and the audience to piece together vital clues to solve a mystery (Before I Go to Sleep, Rowan Joffe, 2014, and Spellbound, Alfred Hitchcock, 1945).

Stanislaw Tsalyk, a screenwriter, will join the conversation.

The event will be delivered on the online platform zoom. To join the discussion, please, register.

The seminar will be conducted in English. Simultaneous interpretation into Ukrainian will be provided at the event.

The event is part of the public program on documenting the experience of violence and warfare "Source as a choice," organized by the Center for Urban History in cooperation with EHRI.