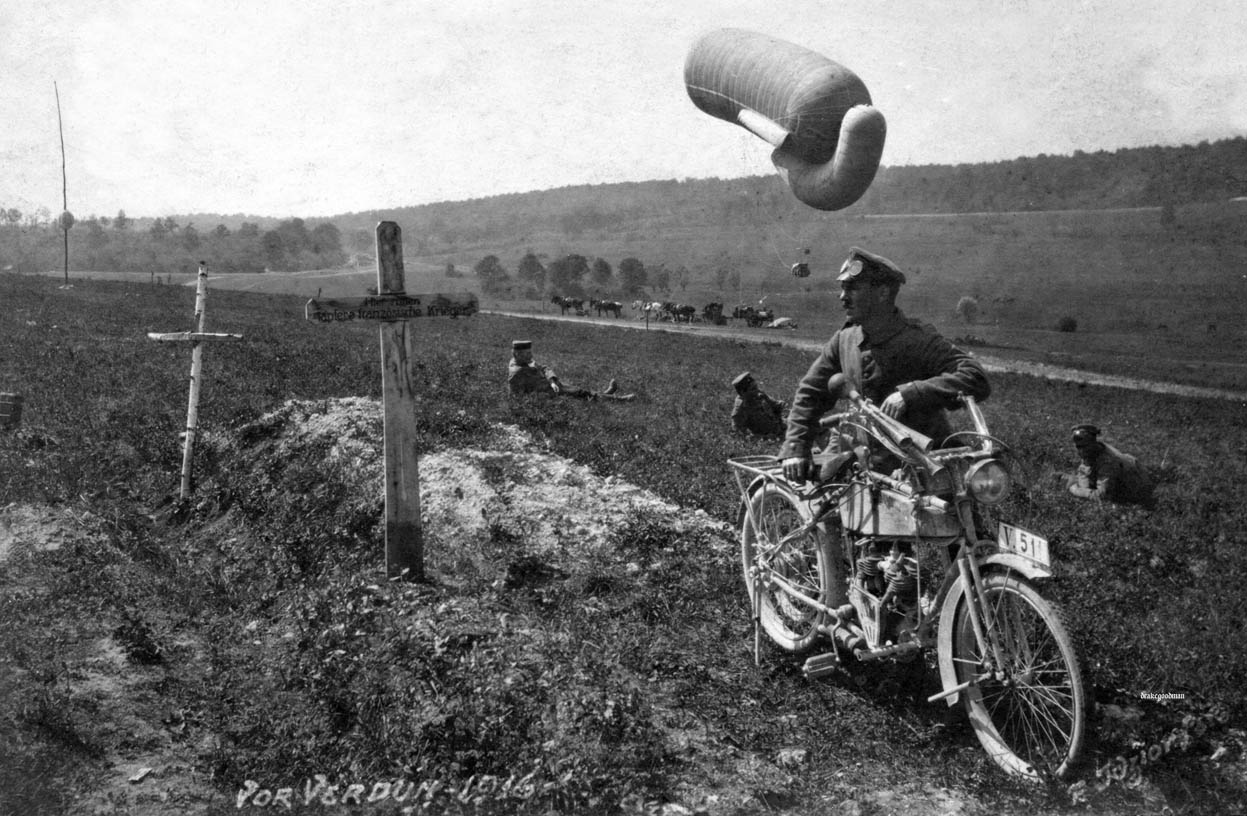 The First World War, also known as the Great War, was unprecedented in the scale of the conflict, which affected all dimensions of life around world. Almost no one doubts its key importance in world history, but a debate is still ongoing about the kind of impact the war had and about the changes it caused.

The aim of the exhibition "The Great War 1914-... Individual and Global Experience" is to look at the war from two different but connected perspectives: as a global conflict and as an individual experience of various participants.

The exhibition consists of two parts. The first part is dedicated to the global dimension of the war, which is called a total industrial catastrophe that changed borders and political systems, catalyzed the decline of empires and the emergence of new nation-states, had a radical effect on cultural change and economic and scientific transformations.

The second part covers the individual experience of the war, the so-called "culture of war." Due to the new technologies and strategies of the war efforts, a huge number of people from different segments of the population and territories were involved in the First World War. Entire societies on the war and home fronts worked to meet the needs of their armies.

Thus the exhibition tries to tell how the war was perceived by various participants and what forced them to continue to fight for such a long time. Emotional distress, physical sensations, and moral challenges of those who fought or were on the home front, in occupation zones, or found themselves prisoners of war, refugees, or displaced persons – these are some of the issues represented in the exhibition.