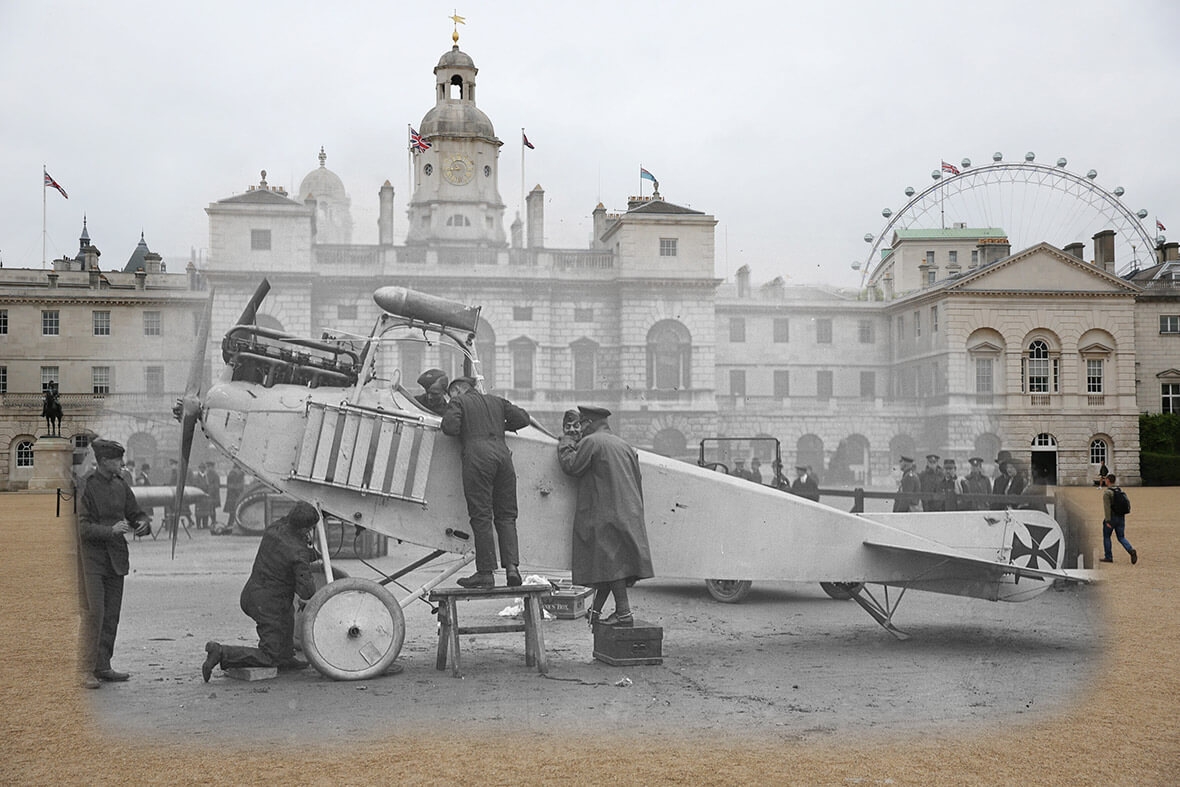 Author excursions along the exhibition "The Great War 1914 - ... Individual and Global Experience"

All excursions are free of charge.