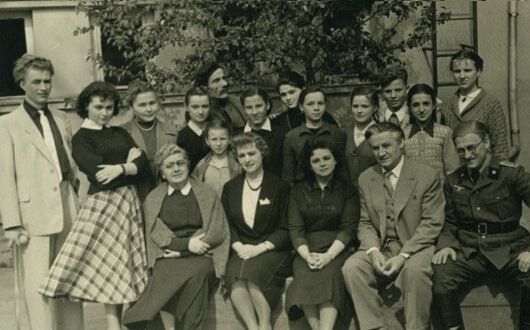 The City: on Stage and Behind the Scenes

Theatre exists in space and in time - its physical and symbolic localization is determined by a number of factors, including prestige, centrality and/or periphery, and labeling due to the specific intended audience (some theaters cater to children, others to tourists or the artistic community). At present, the theater is largely an urban phenomenon, and the city as a space and as a community of viewers, critics, and creative groups as well as those completely indifferent to theater, becomes both the reason and consequence for a number of theatrical processes. The urban environment largely determines the characteristics of the theater, but theater can act as a catalyst for creating a community and disseminating certain values. This interaction between the city and the theater and about the urban theatrical infrastructure itself will be the topic of this discussion.

Participating in this discussion will be theater historian Maya Harbuzyuk, historian Oksana Dudko, and journalist Andriy Bondarenko. Directors and representatives from each of Lviv's theaters have also been invited to the discussion along with theater critics, cultural managers and urbanists.

Dicsussion is a part of the series of talks Theater:InsideOut, a joint project of the Center for Urban History and the Drama.UA First Stage of Contemporary Drama.