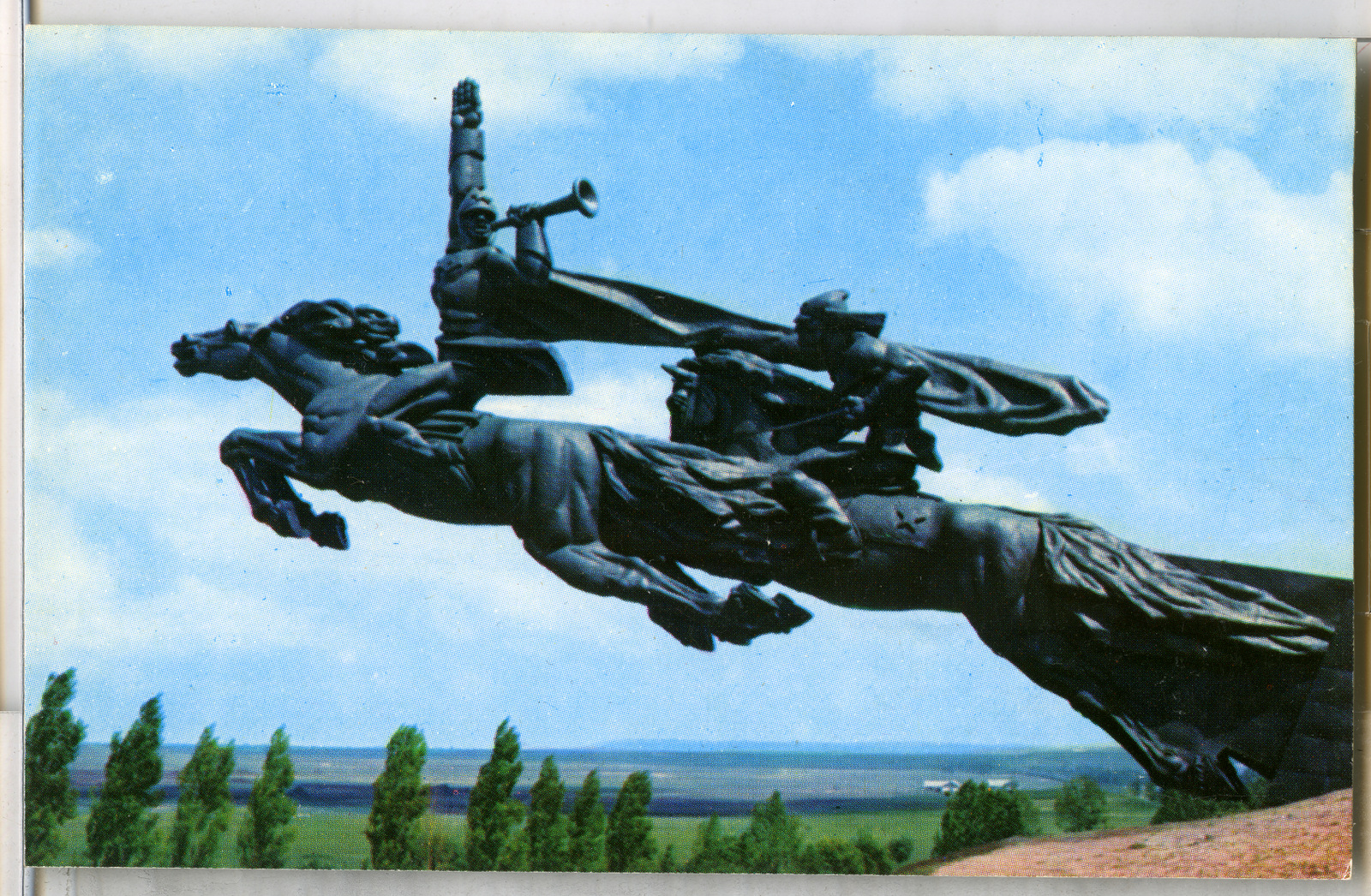 Our Not Our Heritage: How to Cover the Distance to Soviet in the Modern Academic and Public Discourse

Soviet heritage appears today as a burden, as an unwanted and ousted aspect of the past. At the same time, despite the dethroning of Soviet idols there is a manifest omnipresence of practices rooted in the Soviet time: from violence and propaganda to expectations for social functions of the state, from mass housing and public spaces of cities to management of cultural institutions. So how can you work with Soviet heritage which is both close and distant at the same time? Can this work help understand global phenomena and inscribe Ukraine into the context of global history such as mass culture, modernist architecture, Cold war, nation building and imperial ambitions of the 20th century? What do we do with both material and non-material Soviet heritage? Do researchers and practitioners have tools available to transform it from the "toxic threat" to the means of critical self-knowing?

With this talk we are finishing a series of public events within the exhibition "Phototecture of Modernism".

Participants:
Sofia Dyak, director of the Center for Urban History
Bohdan Shumylovych, coordinator of the Urban Media Archive
Lilia Onyshchenko, head of the Department for Protection of Historical Environment at Lviv City Council
Olha Honchar, director of the Territory of Terror Museum, Lviv

Moderator: Iryna Sklokina, researcher at the Center for Urban History

Cover Image: Monument to the Soldiers of the 1st Cavalry Army near the village of Olesko. Architect - Anatoly Konsulov / Urban media archive