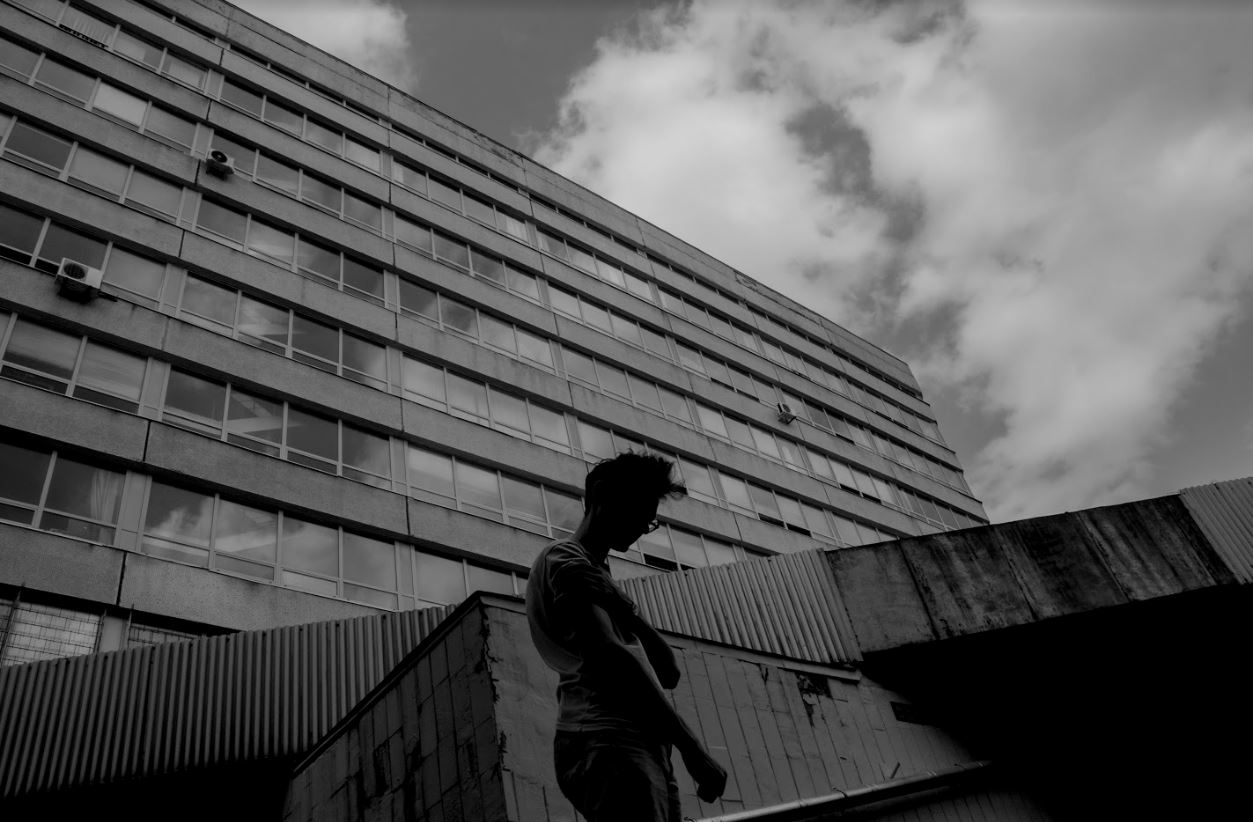 Architecture (a)political: on Soviet and Modern Discussions Around

In this talk, we shall consider not only how the political manifests itself in the implementation of architectural projects but also how different perceptions of the political are shaped through the interpretation of architecture. We shall focus on modern discussions around architecture of postwar decades in Soviet Ukraine. In Lviv, for instance, over half of the urban fabric was built in that period. In terms of stylistics and politics, they differentiate between the "Stalinist" and "post-Stalinist", "social-realist" and "Modernist", "totalitarian" and the architecture of the "thaw" period. The definitions imply various emotional and ideological distances, and divisions into more or less acceptable, "closer" and "more remote". We can see the distances in attempts to use certain political steps, decisions, or laws to dissociate oneself from the recent past at large. However, they can also be noticed in attempts to preserve Soviet architecture, including also through its retrospect and problematic apolitization.

The discussion of experiences of implementing two projects focused on different architectural designs involving Anatoliy Konsulow will be a chance to reflect upon how the periods are defined and assessed; how and why the links are developed between them, or on the contrary, those may be the distances and gaps? What are the factors for contemporary attitudes and approaches to legacy of the Soviet period, and to buildings we still live in, and we are still often surrounded by. Why Soviet architecture has most of appeals to its Modernist parts, and how the hierarchies in evaluation of Modernisms of different periods are shaped, particularly in Lviv? On the other hand, can the research and work with experiences of Soviet architecture help in current discussions on relating political and architectural, on the social role and responsibility in architectural practices, which results will surround us?

The talk will involve the authors of the works resulting from the workshop and included in the same-name exhibition "Phototecture of Modernism" – Myroslava Liakhovych, Volodymyr Paliy, and Sofia Dyak, director of the Center for Urban History.

The meeting is a continuation of a series of monthly talks at the exhibition where we have discussions with authors, researchers of architecture, historians, and visitors to reflect on the exhibition and its specific topics, and broader on heritage of Soviet modernism in present-day Lviv. The meetings take place as part of the exhibition "Phototecture of Modernism".