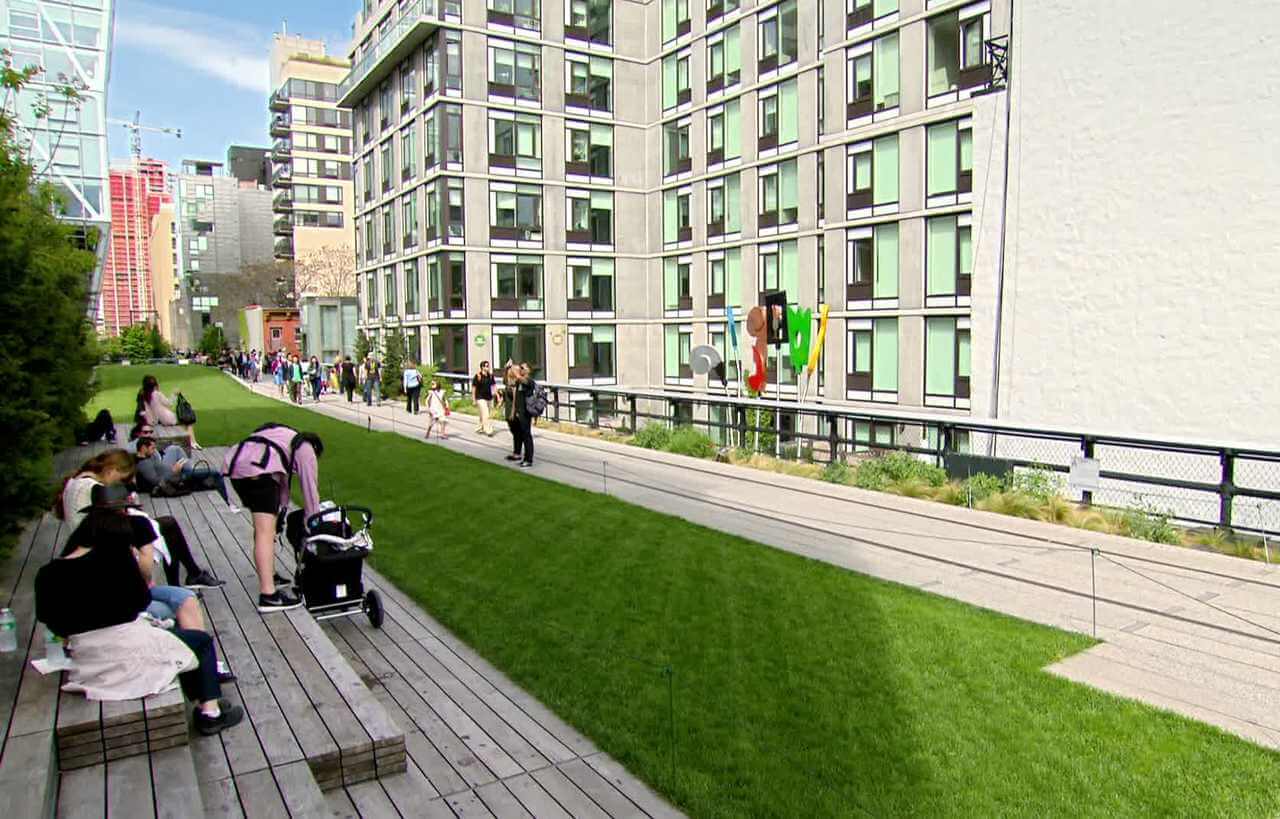 Rising thirty feet on platforms above the streets in Manhattan in New York, the abandoned High Line railroad was once a symbol of urban decay. Now it has become one of the world’s most iconic new urban landmarks. "Elevated Thinking: The High Line in New York City" shows the stunning transformation of an unpromising industrial structure into a widely acclaimed public space. This documentary details the remarkable efforts of a group of neighborhood activists, real estate developers, philanthropists, city officials. and the architects, designers, and landscapers who created this model of urban imagination that is now celebrated as a monument to community-led activism, adaptive re-use of urban infrastructure, and innovative ecological design.

After the screening, join us for a discussion with Bozhena Zakaliuzhna of the Jam Factory on the lessons of the High Line and the challenges of Lviv’s post-industrial transformation.