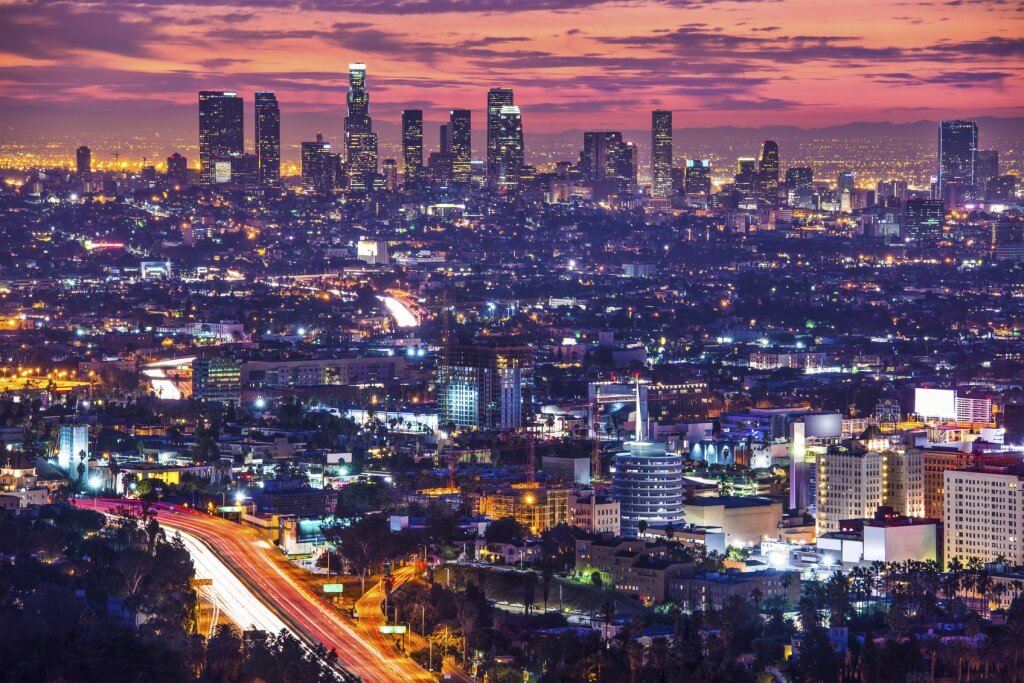 "Los Angeles is the most beautiful city in the world, provided it’s seen at night and from a distance."—Roman Polanski

Luxury. Violence. Sunshine. Smog. Fantasy. Reality. How is the City of Angels, "the most photographed city in the world," represented—and misrepresented—in contemporary American cinema? Art professor and Los Angeles native Thom Andersen presents a cranky and quirky homage to his hometown in what has long been an underground classic that has attracted cult audiences. When this documentary was originally made it was rarely screened publicly and almost treated as contraband as the footage from the Hollywood movies analyzed was unlicensed.

But now this fascinating collage of movie clips has been rescued from obscurity and made available to a wider viewership. Depiction is often manipulation. Come see for yourself as the director challenges the viewer with the question, "What if we watch with our voluntary detection, instead of letting the movies direct us?"

A discussion is will be held after the film screening. We invited Omelyan Oschudlyak, director, producer and journalist. We will talk about how the movie industry uses the city, how it becomes a backdrop or actor, as well as how cinema and media create not only for Los Angeles but also for Lviv.