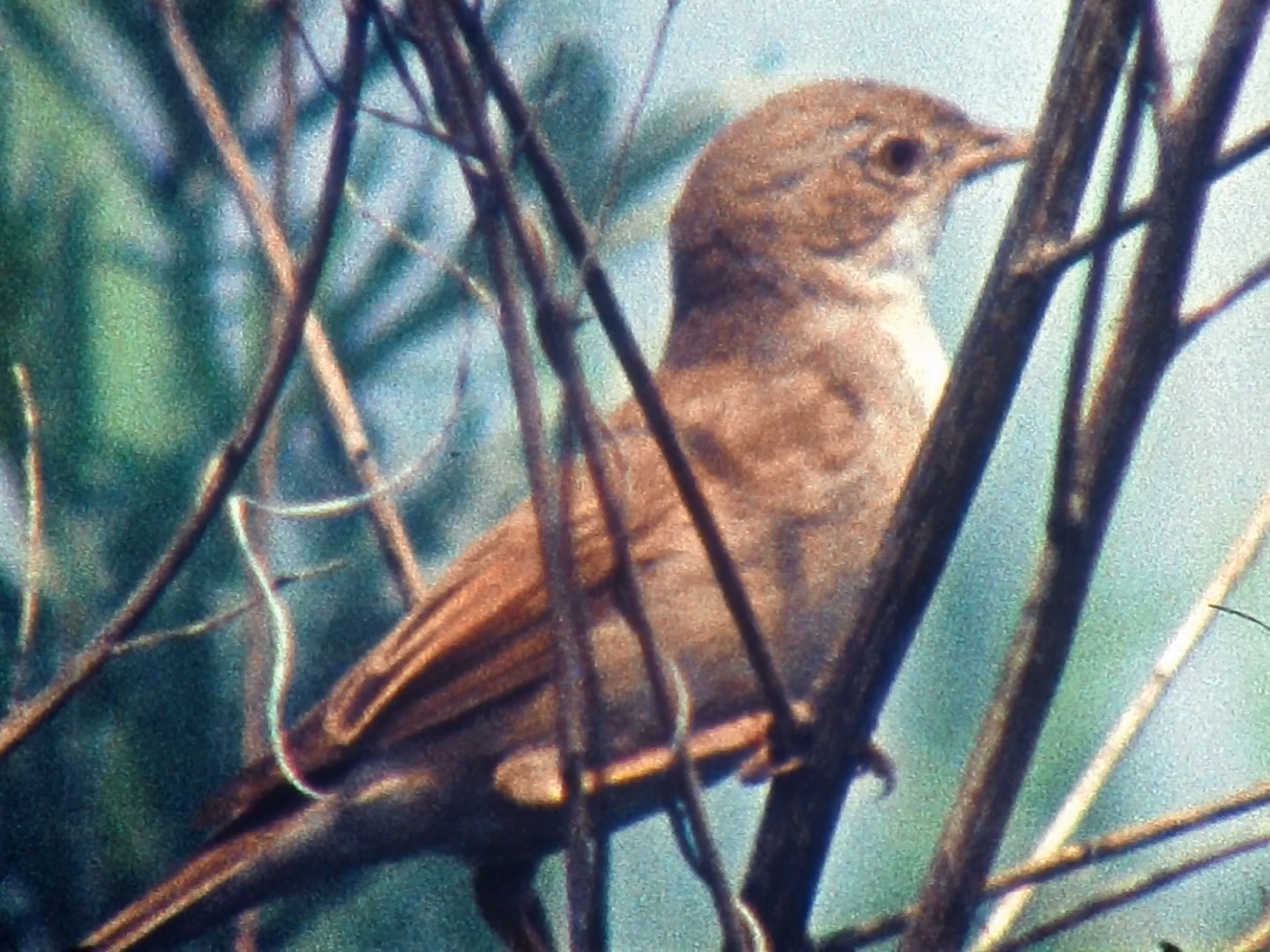 We invite you to the screening of the films by Orest Bachmaha and talk about the work of the author, media practice, the importance of preserving the archives of amateur filmmakers, which is organized by the Center for Urban History in cooperation with the Lviv Municipal Art Center.

The massive diffusion and availability of media technologies in the second half of the twentieth century allowed many to learn about themselves and the world through new visual means. It was no longer necessary to become a professional to master a camera or motion picture camera. The cost of devices was no longer an obstacle either. By mastering the technologies, the new creators were not constrained by dogmas of professionalism or profession. Instead, they opened up a space for free experimentation and self-expression.

The practices of Orest Bachmaha are the best example of freedom of creativity, which combines media, technology, ecology, but is also filled with humor. His main films were taken during the 1970s-1980s. They are outstanding in their attention to nature, the details of the world around them, as well as their technical scrupulousness. Key themes of his work are nature, connection with nature, and observation of its changes. Through films, Orest Bachmaha showed his way of interacting with the environment; he places himself and his own view in the center of the story.

Orest Bachmaha (1943-2021) is an artist, photographer, amateur filmmaker, poet, inventor and craftsman from Vynnyky, who combined his creativity with love for technology, ecology and tried to create things he could use himself. His films were digitized and included in the collection of the Urban Media Archive at the Center for Urban History.

During the meeting, we will watch a short film about the author — "Portrait of Orest Bachmaha" (director Olga Povoroznyk) and a retrospective of his films: "The Colors of Summer," "All This Still Exists," "My Weekend," "Pepe," "The Invisible Man," "The Story That Might Not Have Happened," "Homo Sapiens," "Portrait."

Part of the silent films of the author were voiced in 2020 as part of the [unarchiving] program, in cooperation with musicians Regina Zhelezniakova (Regina Collage) and Pavlo Olefirenko (Pilikayu).

The meeting will be conducted by Oleksandr Makhanets, a historian and archivist, head of the Urban Media Archive project at the Center for Urban History

The event will take place live in the Lviv Municipal Art Center (Stefanyka, 11) and is part of the [unarchiving] program of the Center for Urban History.

Cover Image: screen shot from the film by Orest Bachmaha "All of this still exists" // Urban Media Archive of the Center for Urban History