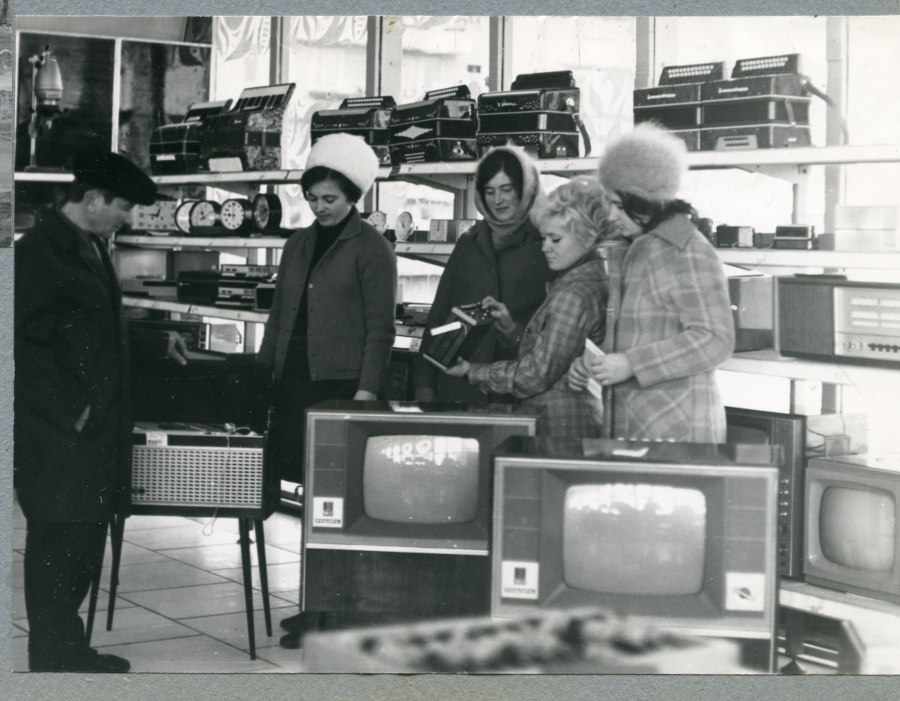 The Power of Village Television: How Media Shaped Modern Ukrainians

Welcome to the urban seminar by Bohdan Shumylovych on "The Power of Village Television: How Media Shaped Modern Ukrainians". During the seminar, we shall discuss the structure of a future book by a researcher based on his dissertation thesis.

In the Soviet Union, television had a complicated structure. In fact, the role of the “national” media for the new Soviet people was played by Central television, followed by the republican level, further broken down to regional studios. The regional studios would often appear before the emergence of the “sub-national” media in the former Soviet Union. Moreover, for some time, they even had certain autonomy or at least not the total control from the center. One of the book’s objectives will be to show how the republican media was constructed (Ukrainian television), and how the regional studios shaped and constructed various audiences in the republican TV.

Similar to how the borderlines and republican public institutions were identified, the Ukrainian media was a permanent tool, among others, to form a modern nation. An important aspect for such a nation is imagination as a social practice. Usually, the imagination was shaped by Ukrainian cinema but the television had the power to get to private homes and gain a larger outreach. However, the end goal of the Soviet project was to offset nations for the sake of creating universal and supranational new humans. This specific aspect, the paradox of Soviet socialism, makes the television of the Soviet Ukraine distinct from others, such as the Czechoslovak or the Polish television. Since nationalism was not welcome in Soviet Ukraine, and the people were central, the research focus is on the entertaining popular TV shows and folklore programs.

In his work, Bohdan Shumylovych poses the following questions: how can television form a new public sphere in Soviet type societies? Did the general European folk revival in the 1970s mean the following crisis of urbanism and the modernist project? How did Soviet television integrate the imagination of people from Western peripheries “acquired” by the Soviet Union during the Second World War? What is the role of popular culture in making a Socialist nation? What agency could Soviet television form with their audiences, and whether it had any political consequences? Could the peripheral Soviet television create global or transnational phenomena?

Participation in the Urban Seminar implies reading and discussing the researcher’s text. If you wish to join the workshop, please, send an email to Maryana Mazurak (m.mazurak@lvivcenter.org) to receive the materials in advance.

Cover image: INSIDE OF THE DEPARTMENT STORE, Collection of the Local History Museum of Slavutych and Chornobyl NPP // Urban Media Archive