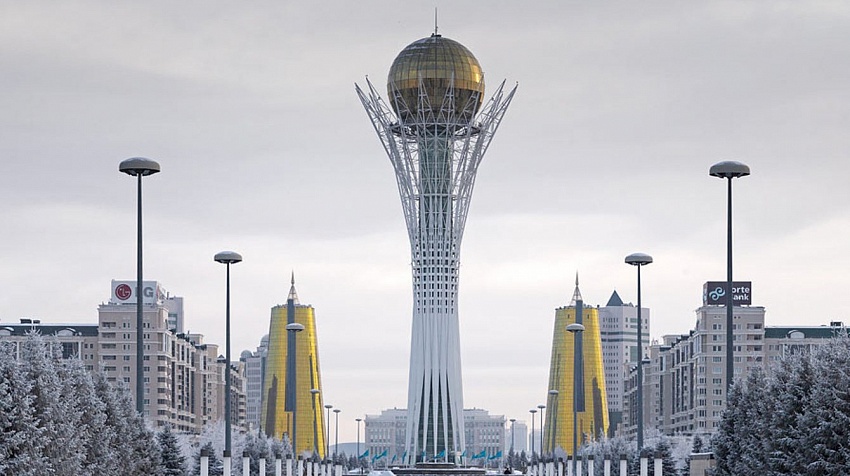 About the ‘Differences’ between Historical and Political Cities

Center grantee Kulshat Medeuova’s lecture was part of a research project titled "Philosophical-Anthropological Research of Astana" that this Kazak academic has been working on for more than 10 years. At this stage, she is in Lviv researching the nature (metaphysics) of historic cities, of which Lviv is a part. Using well-known metaphors about what is architecture – the "embodiment of the spirit," the reflection of a world view of an era -- Medeuova is conducting comparative research between history as an actual discourse and politics as a discourse in the process of something being formed.

Differences are an instrument of discovery:  Truth and trustworthiness, similarities and equalization, are an intentional division of that which, in essence, is unique and unitary. To be a city means to have, to keep and to reproduce the idea of a city. This establishes, in spirit, the essence of a city. That is how it was in antiquity when the first city-states were being established, that is how it was in the Middle Ages when cities were enclosed by fortress walls, that is the way it was in the era of the Renaissance when cities were built using an ideal plan. And it is happening today, when the new city, before being written into a global order, should have its own message which it goes out into the world with and determines its own fate.

The selected designs, the historic city and the political city, provisionally, are never observed together in such proportions. In grasping the evidence of distinction, we obtain an instrument that allows the advancement of the essence of a city’s nature. Every new city that appears on the world’s map currently is compelled to have such a distinguishing factor.  To call a city political, we put before ourselves the goal of unveiling the mechanisms of power that gives the advantage to, and deems radical transformations over spontaneity, public space over the individual. Psychological comfort in such a city is often sacrificed in the name of international importance.

Questions that were looked at: