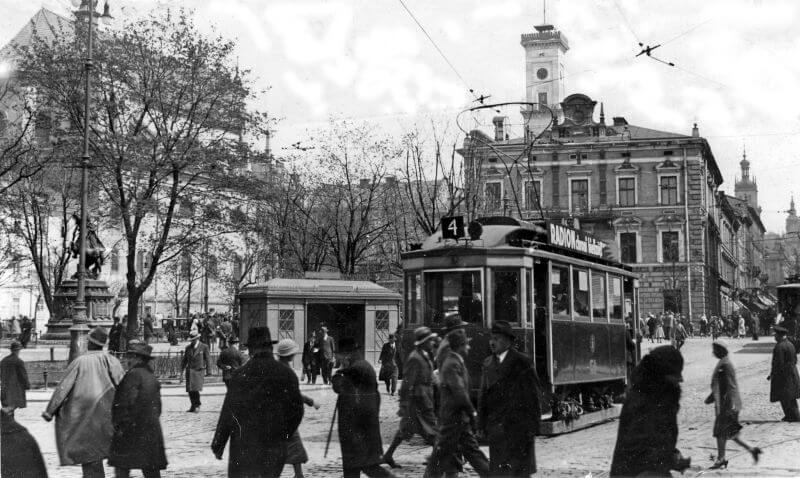 The Center for Urban History, in collaboration with the History Department of Ivan Franko National University of Lviv, initiated a series of discussion seminar / workshops entitled "Urban Spaces of Lviv/Lwów/Lemberg: Imagination, Experiences, Practices". The project aims to ally scholars from different countries and disciplines who are involved in Lviv research and to form an interdisciplinary academic community for the propagation of new ideas and approaches in Lviv scholarship.

The "Urban Spaces of Lviv/Lwów/Lemberg: Imagination, Experiences, Practices" research project is being conducted in anticipation of the international scientific conference (scheduled for 2014), "Lviv: City – Society – Culture" – the 12th such conference in that series – dedicated to the examination of Lviv’s urban space in both its physical and symbolic dimensions. Urban space is defined by the conference organizers as a complex, multi-layered conceptualization encompassing everything which forms a city and is incorporated into the whole. Integral to the formation of urban space is the individual conception/feeling of a city’s residents: their personal experience as they encounter their surroundings.

Both Ukrainian and foreign research scholars – from the fields of history, philology, sociology, cultural studies, political science, urban studies, and bibliology – are scheduled as participants in the discussion seminars. Both commissioned and independently submitted research may be read at the seminar. Preference will be given to young researchers with previous experience working with original source materials, and who intend to utilize their independent research in the writing of a dissertation or the publication of a scientific article or monograph. The workshop format allows for critical reflection on established methodological approaches in historiography, and the implementation of innovative avenues and methods in the research of the city as an integrated construct and cultural phenomenon. The initiative to conduct this series of discussion seminars dedicated to promoting the interdisciplinary research of Lviv appeared at a session among Lviv researchers which took place in May 2013.

On October 17, 2013 the inaugural seminar in the series "Urban Spaces of Lviv/Lwów/Lemberg: Imagination, Experiences, Practices" was held at the Center for Urban History. Professor Mariana Dolynska presented her research on the topic of "Urban Space and Intra-urban Naming: Efforts in the Classification of Urban Toponymy as Historical Resource".

The History Department of Ivan Franko National University of Lviv

The Center for Urban History of East Central Europe.