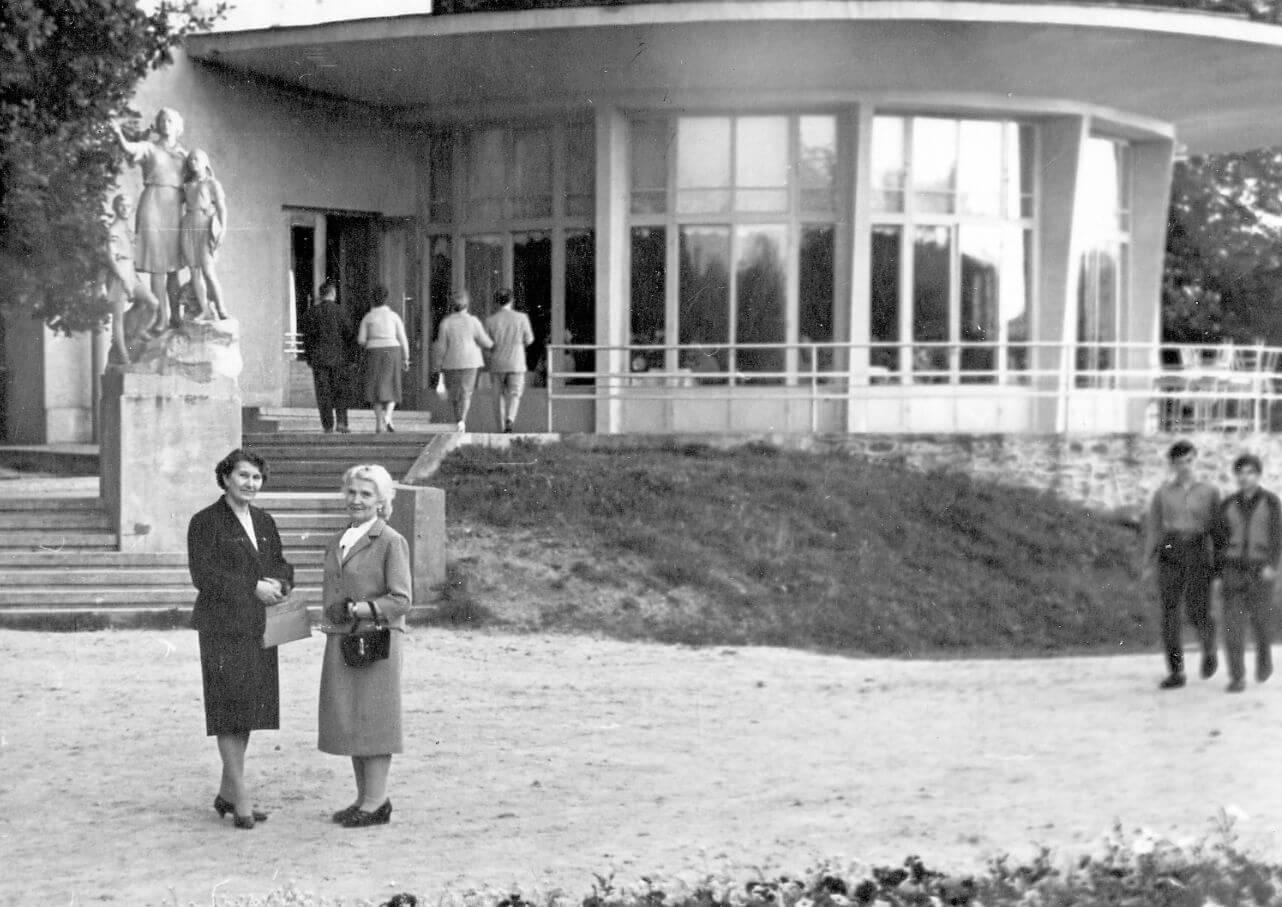 This was the twelfth conference from the series "Lviv: City – Society – Culture" which was launched together with the Pedagogical University of Krakow.

Space, particularly urban space, was perhaps the most commonly used delineation in the humanities over the past few decades. This led not only to the emergence of new methodological approaches, the formulation of new questions or reformulation of existing theses, and the creation of links between different disciplines, but also in general to the rethinking of the weight and importance of space in modern society. The purpose of this conference was to gather researchers who were exploring Lviv’s past through its spatial aspects. As part of the conference, we wanted to problematize space using the example of one city, show its multilevelness and multifactorness, and critically discuss space as a factor in the formation and integration of the city as a whole.

The subject of space allowed for the opportunity to study a number of terms that were related to spatiality: place, situationality, centrality, and peripherality, locality and globality, inclusion and exclusion. To help us better understand sace, we had three main focuses: imagination, practice, and experience. For us it was important to see how in different times and in different contexts space and spatiality were both part of the representations and part of the forming of urban space through the individual and collective imagination of residents of the city, their personal experiences in the development, and attitudes toward their surroundings.

A number of topics were discussed at the conference; these include, but were not limited to, the following:

The conference brought together several academic institutions and involves both academic and non-academic spaces of Lviv. In addition to conventional academic spaces, such as conference rooms of the National University of Lviv and its library and the Center for Urban History’s research center, government and business spaces were included. Two parts of the conference were held on the premises of the city hall and an office space in Pidzamche.

This conference also went beyond the usual academic events by including the voices of different environments. In addition to scholars who researched Lviv’s past and the present, the conference has brought together artists and curators whose art projects incorporate the past into the modern space of the city and designers who worked with historical places and spaces, interpreted them in new ways and included them in the life of the city.

We tried to go beyond the usual formats of academic events and give a voice to different circles: to scholars who research Lviv, poets, artists, and curators whose art projects incorporate the past into the city’s modern space, and professional environments that change/return value to old places and give them new meanings.

The conference was complemented with art events that attempted to comprehend urban space in an artistic manner, appealing to emotions, associations, involvement, atmosphere, content, sounds, and images. The artists  considered space as a means, as a material, as a background, and as an accent,  experimented with spatial elements, constructions, and influences.

The conference’s art-events are open to all and are closely integrated into Lviv’s urban environment. Literary readings "Text – Poetry – Images – Space: Lemberg/Lwów/ Lviv: Artistic Environment – Continuity and Rupture" was held outside, in public space, in a space decorated in the style of a typical early twentieth-century interior. Modern Lviv writers, poets, and young researchers filled the space of the square with texts of writers who had left a significant mark in the literature of interwar Lviv, as well as with modern poetry.

The conference consisted of thematic panels and roundtables. The results of the conference were published in a separate issue of the series "Lviv City - Society - Culture".

If you have any questions, please contact Maryan Mudryi ([email protected])