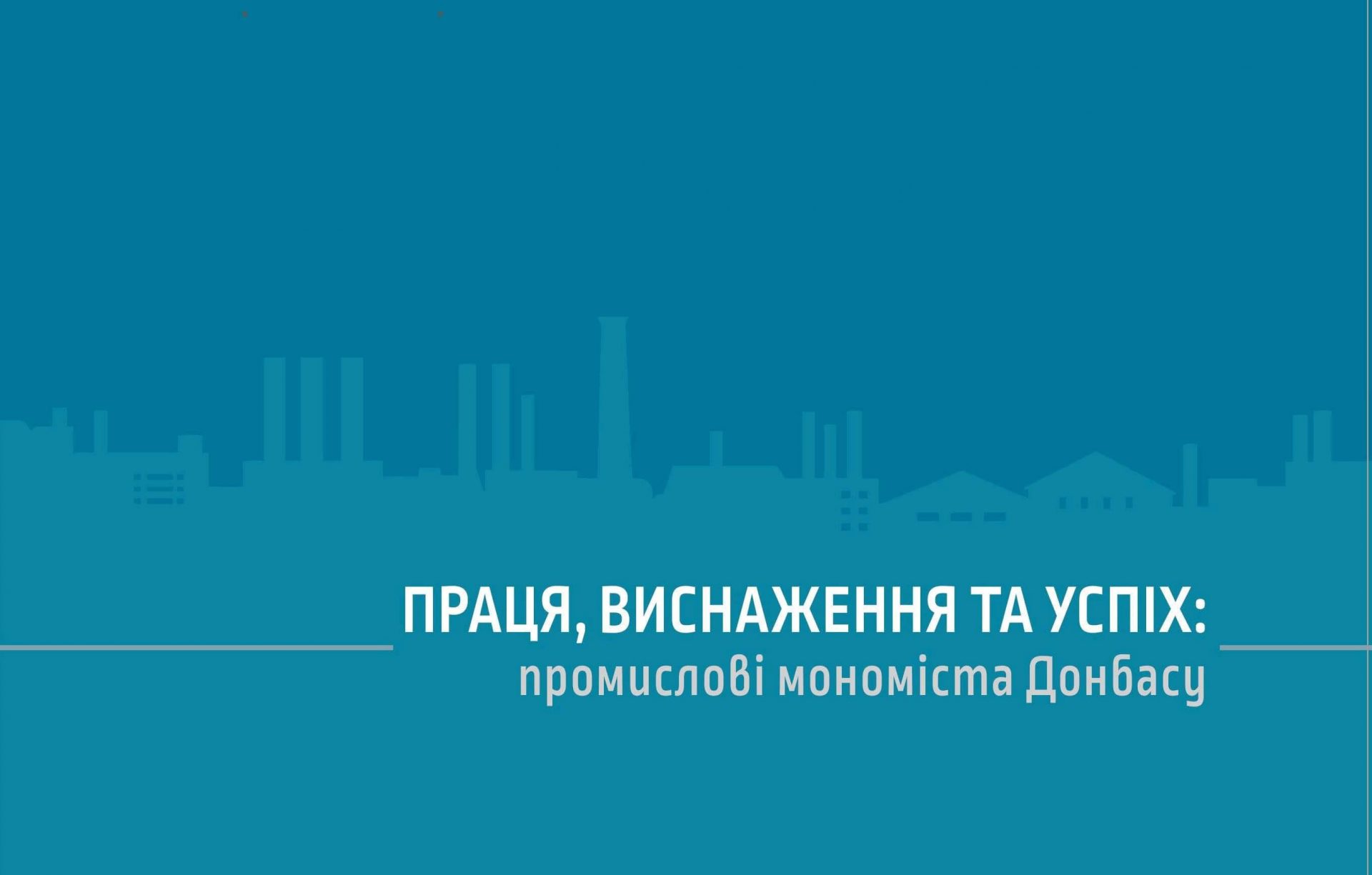 A book comes out  edited by Volodymyr Kulikov and Iryna Sklokina. This project was developed in partnership with the Center for Urban History of East-Central Europe (Lviv) and the Kowalski Program of the Canadian Institute of Ukrainian Studies (Kharkiv).

The book is an attempt to represent the history of Donbas of the XIX-XXth centuries through the lens of life of local citizens and founders of industrial company towns. It was hard work of workers, managers, and businessmen that led to success. However, success also comes at a price – it is the exhaustion of human and natural resources. The book tells about who the residents of the company towns were, what were their daily routines, work, and leisure time; how the relations were developing between people and different social groups. Special focus is on natural, built and social landscapes of Donbas, on how they changed in the process of industrialization and urbanization, and also how the attitudes to them were changing, along with the cultural insights, both from a perspective of residents themselves, the travelers, and newcomers. An important material for analysis of this change were photographic sources. In the book, they serve not only as illustrations but also as the food for thought about strategies of visual representation of the 19th-21st century industrial city.

The book can be bought in the book stores in Ukraine, and also at the presentations. Follow the announcements on the Center’s website and on the Facebook profile.