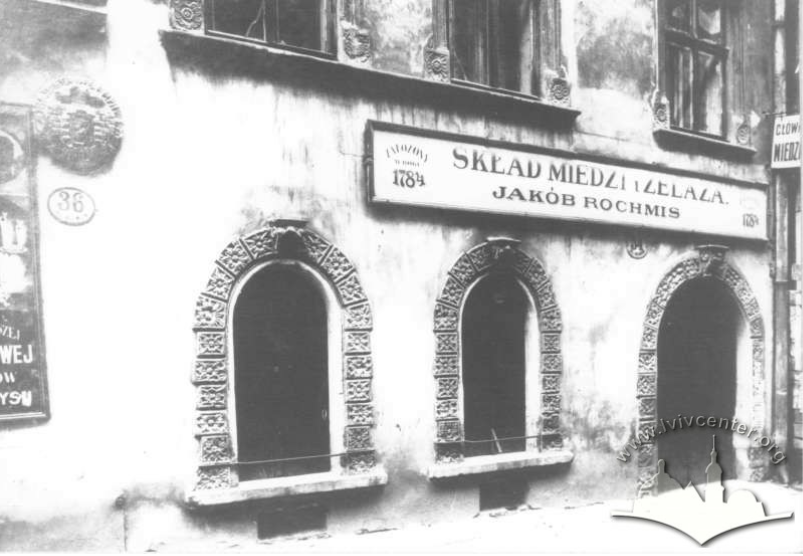 Tours around the Jewish quarter

Anyone interested is invited to learn more about the Jewish quarters and its residents through the history of buildings, spaces, people, and through personal stories, recollections, and memories. In summertime, tours around the Jewish quarters will take place twice a month, on Sundays.

The first written records about Lviv Jewish quarter in the inner city dates back to 1383. On the one hand, it was part of urban боку, вона була частиною міського організму, а з іншого – замкненим і самодостатнім fabric, while on the other hand, it was inside a large and ethnically and religiously different world. In the quarter, there were acting synagogues, a mikvah (ritual baths), a slaughter site (the site for ritual slaughter of poultry and animals), a hospital, and other charity and education institutions. It was the place both for traditional community of the old medieval times, and of modern Jewish communities from the late 19th century until the Second World War and the Holocaust. Some houses that hosted institutions important for cultural and social life of Jewish community are still here today, some of them were destroyed during the Second World War by the Nazi. Memory of this quarter is still preserved in archival documents, memories and narrations.

Duration - 1 hour, language - Ukrainian. The walks are free to attend.

This series of monthly walks around the Jewish quarter was designed on the basis of materials for tour guides developed by the Center for Urban History within the "ReHERIT: Shared Responsibility for Common Heritage" project. The excursions intend to actualize Jewish heritage of Lviv and attract attention of citizens and visitors to the memorial site "Space of Synagogues" and to implementation of its second part of adaptive preservation and marking of the Great City Synagogue destroyed by the Nazi during the Second World War.

The project "ReHERIT: Shared responsibility for Common Heritage" is funded by the European Union.