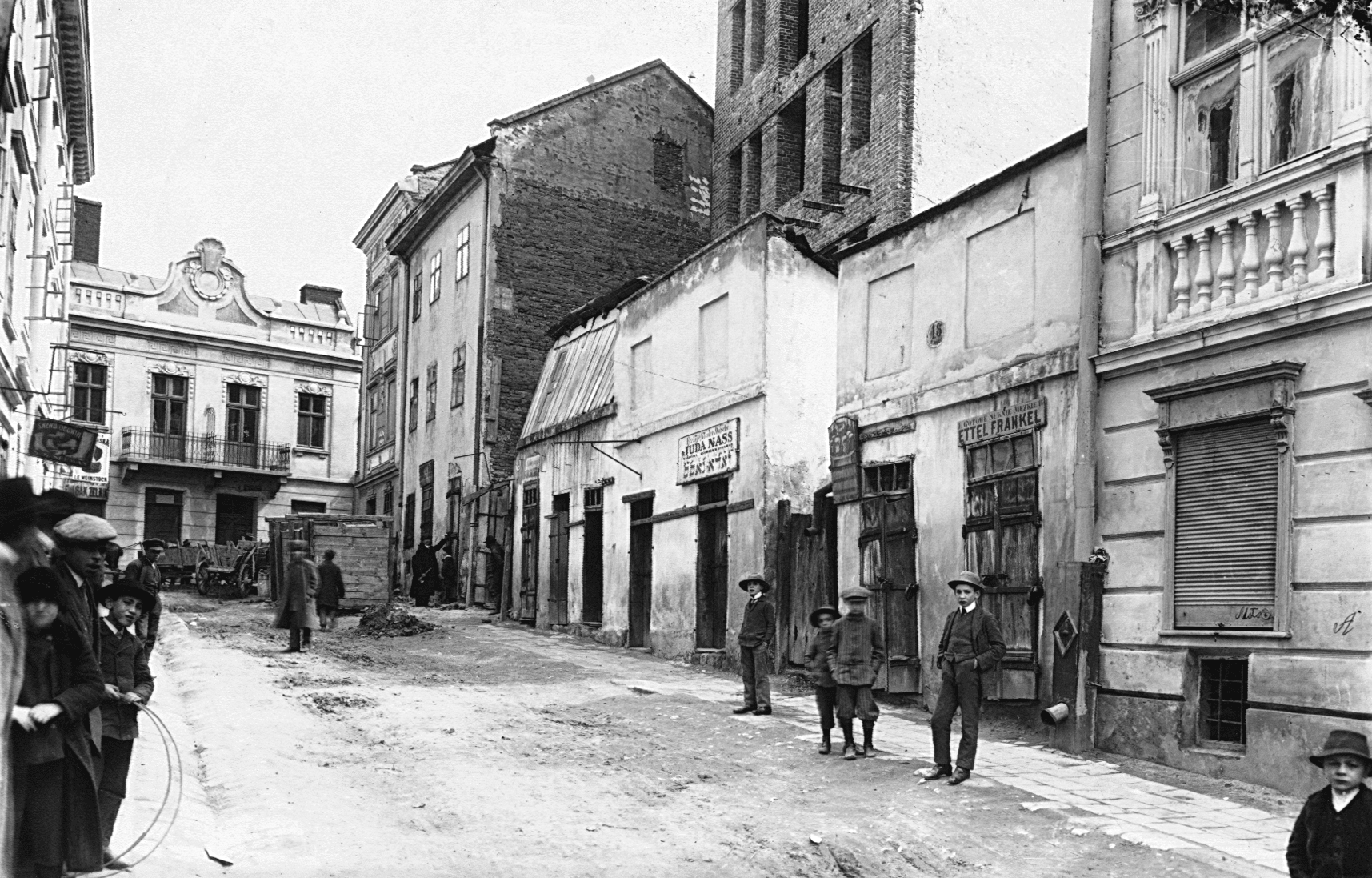 The City of Lem: Spaces of Trauma and (Un) Memory

We will inform about the starting point after registration

We invite you to a city walk by Inna Zolotar "The City of Lem: Spaces of Trauma and (Un) Memory".

Lviv celebrates the century of Stanislav Lem with numerous and various events. The leitmotif of most conversations around the writer's biography is the city's right to Lem. Any efforts to appropriate Lem's world fame often overshadow an important question: why did Lem, despite all the possibilities, never physically return to the city of his birth, where he studied, where he was shaped, and belonging to which he defended for his whole life?

The city walk "The City of Lem: Spaces of Trauma and (Un) Memory" is about finding answers to this question in Lviv, about the scars of the city, about Lem's traumas as a reflection of the history of the 20th century, about hints of history in urban space and about how Lem's (non)return can help modern Lviv residents meet the (un)memory and build relationships with the city, drawing on the experience of previous generations.

To attend the event, please register.

This walk is part of the program "City, Trauma, and Art: Conversations in a Year of Lem" organized by the Center for Urban History and Café philosophique Lviv in Lviv as part of the celebration of the 100th anniversary of Stanislav Lem and in cooperation with the Lviv City Council and the Choven publishing house.