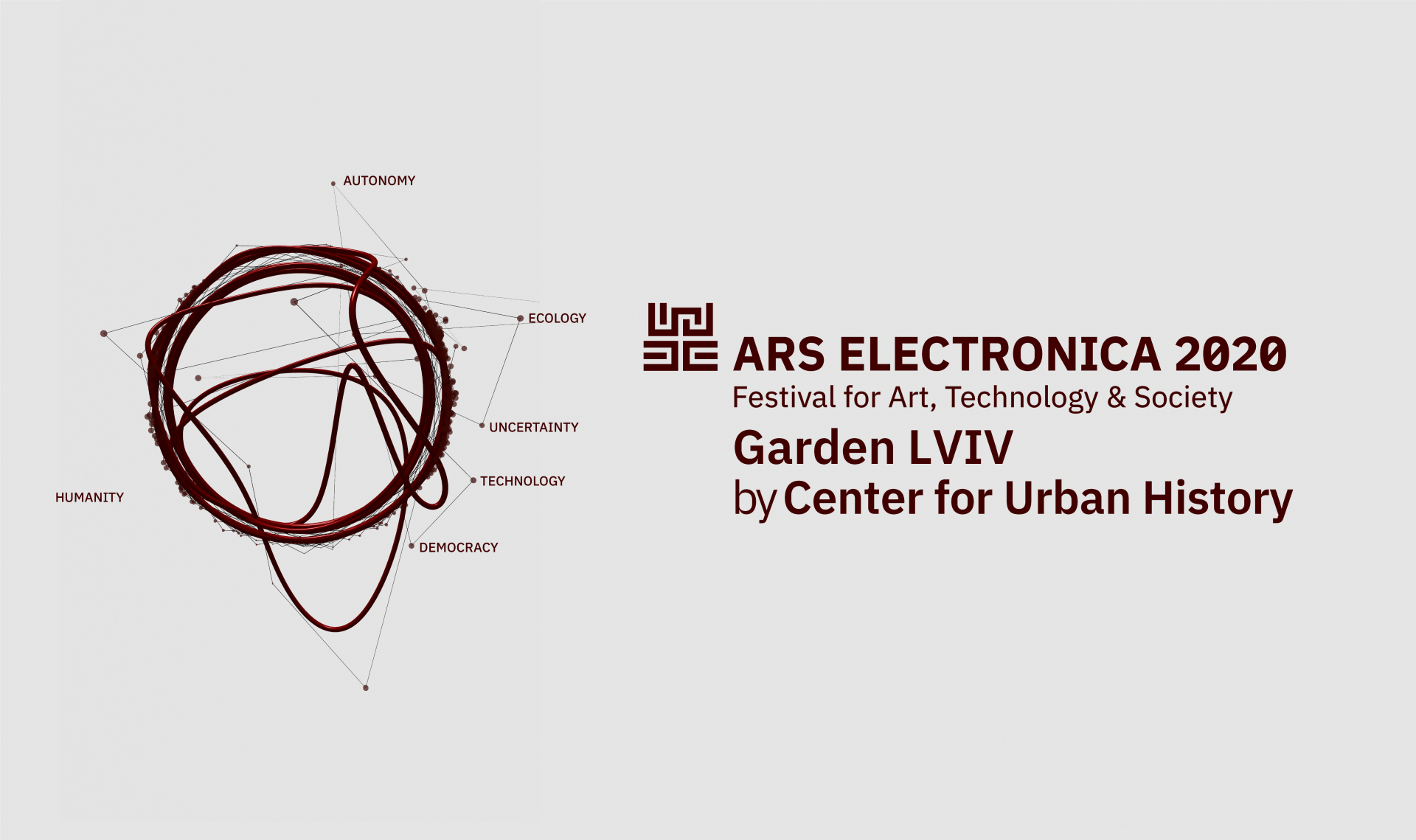 Program:  Future from the past: imaginations on the margins

Future from the past: imaginations on the margins

Since 1979, the international festival Ars Electronica has been bringing together artists and scientists from all over the world to discuss the role of technology in our life today, and its possible faces in the future. This year, the festival program offers the topic "In Kepler’s Gardens. Global Journey in Search for the New World."

On September, 10 to 12, the garden of the Center for Urban History will host the "Future from the past: imaginations on the margins". We shall talk about the amateur film and the master hand that takes the invisible form out of the material things; about a media amateur from the suburbs of Lviv who worked on the edge of amateur film-making and video art; we shall take a trip to the Center for Space Research and Communication.

The L’viv region (former Austrian Galicia), which is currently located in the very western part of Ukraine, for a long time, belonged to various states and empires. In the 20th century, it went through dramatic history, being a part of the Habsburg Empire, the interwar Polish Republic, the Soviet Union, and finally Ukraine. It suffered a massive loss of the local Jewish population, while Ukrainians and Poles were resettled and Sovietized. L’viv (former Lwów or Lemberg) was turned into a big Soviet industrial town, and many people from the region moved to the city to build socialist urban modernity. Thus, the population of the region changed, and the number of those involved in agriculture lessened from 5 mln. people in 1939 to 800 thousand in the late 1960s. Becoming urbanites meant receiving flats and employment in the city, while villages were left over for the elderly people. At the same time, during the Cold War, Soviets built around these (often) decaying villages immense infrastructural objects, which aimed at defense and space research. This relation between decaying villages/nature in the L’viv region and objects of Soviet space research, which themselves remind archaeological sites, triggered our ideas of the garden. Ironically, the Soviet empire that ruled the region attempted to build a universal socialist future, and important objects of this “future from the past” remain around neglecting current rural life.

"Future from the past" brings to our attention little known stories about the late Soviet media amateurs and peripheral infrastructure for space research. Today, socialism may seem to be part of the past and huge infrastructural objects (like astronomical observatories), which were built during the rivalry between socialist and capitalist visions of the future, also became monuments of the past. These objects-monuments show human desire to reach and concur outer space while also inability to maintain the earthy present.

The program includes three events. Each event can be viewed online or attended in person when in Lviv.