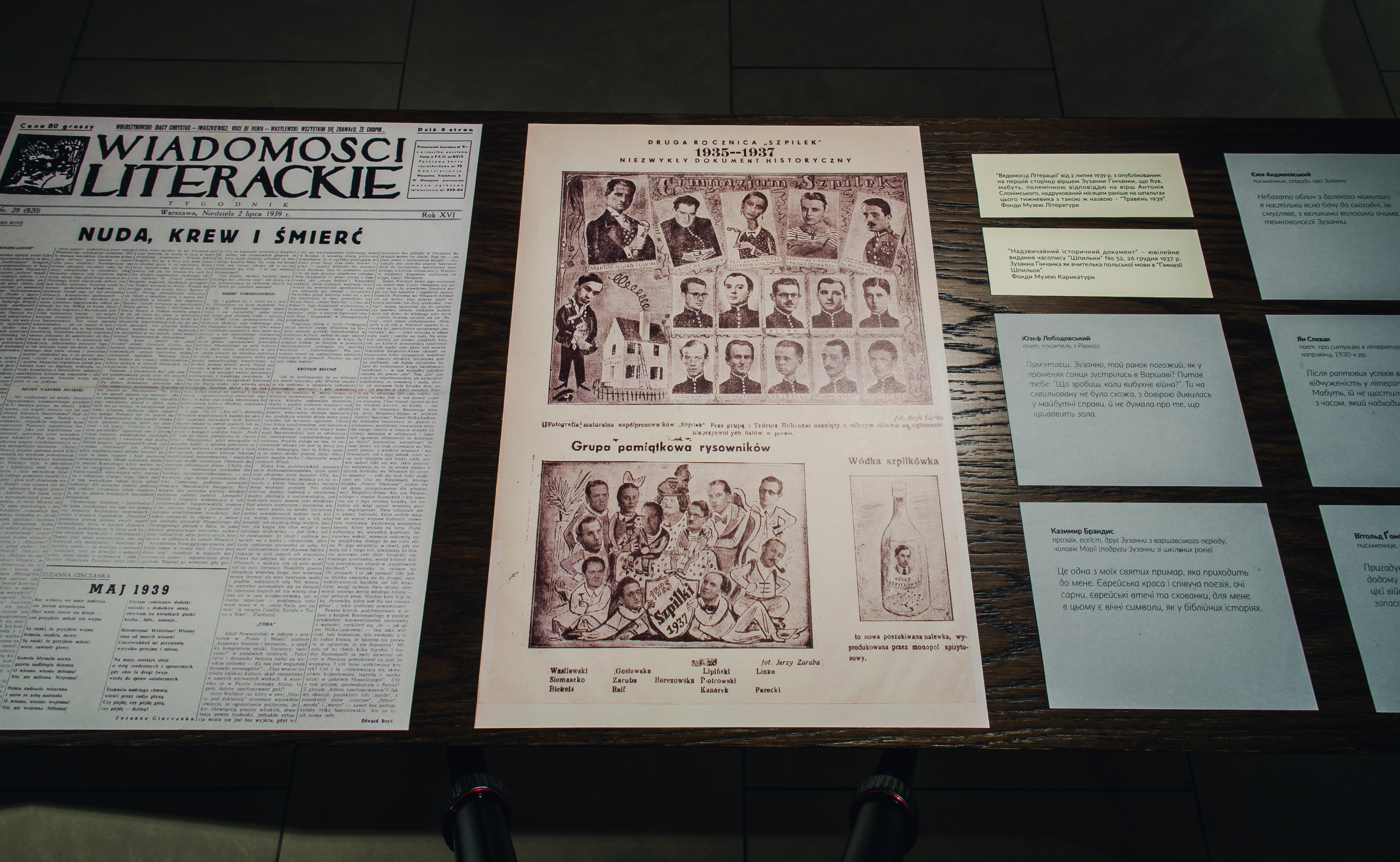 Between Warsaw and Lviv: Zuzanna Ginczanka and Other women Writers Through the Prism of Literary Milieus of the 1920-1940s. Their Literary Heritage in Ukraine and Poland

The discussion will present a panoramic view on the literary life in Lviv before, during, and after the Second World War. The historical events resulted in the interconnected lives of several incredible women authors. They might have not met each other but their roads did cross: Rachel Auerbach left Lviv in search for broader horizons for the Yiddish culture; Zuzanna Ginczanka was hiding here after the war broke out; Deborah Vogel was tragically killed in the storm of war; Halina Górska experienced the peak of her literary career here; Anna Kowalska was an important figure in this environment; Iryna Vilde and Olha Duchyminska continued their literary friendship in the postwar period despite staying on the opposite sides of the repressive machine of history.

Recalling the literary fabric of Lviv as a versatile and dynamic city that became an arena for political fight for culture during the war, while postwar, it found itself in an absolutely different reality implies not only comprehending an important chapter of history but also creating a valuable pretext for reconsidering a new context for the creative work of the women writers. Lviv is an important city in symbolic biographies. It would enable both getting closer to the authors under discussion, and also talking about their creative work within the narrative of their literary genealogy and mutual interference.

The event is part of the "Weekend with Zuzanna Ginczanka."