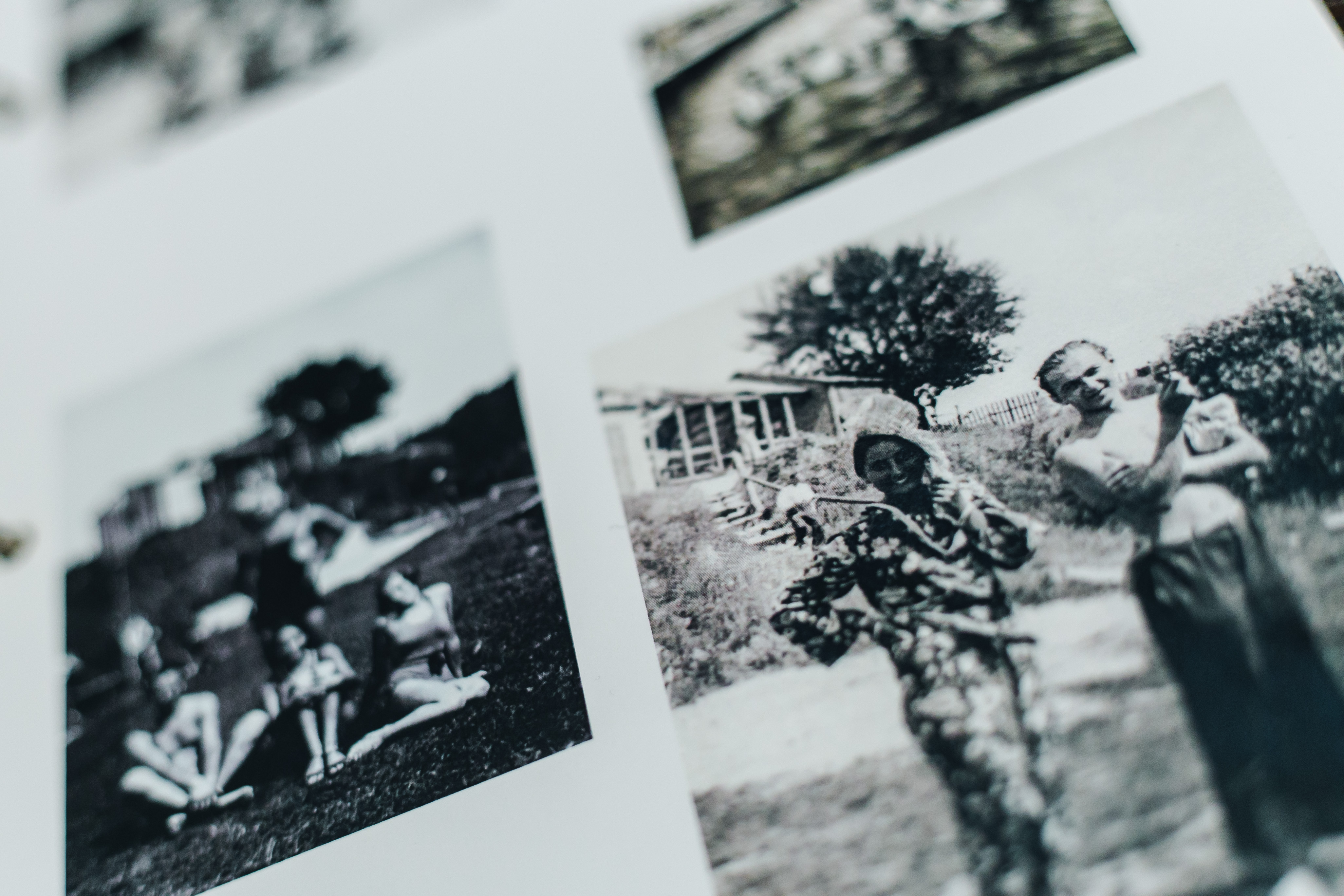 Welcome to the two-day event, as part of the exhibition "Zuzanna Ginczanka. Only Happiness is Real Life" taking place at the Center for Urban History in Lviv. The program includes a city walk along the sites related to Ginczanka and other women writers of the interwar and Soviet Lviv; film screening by Maria Stauber's "Zuza i Lusia" about the grandeur of poetry and female friendship; curatorial tour at the exhibition; panel discussion on the constellation of women writers in Lviv in the period before, during, and after the WW2.

Zuzanna Ginczanka was born on March, 9, 1917, in Kyiv, raised by her grandmother in Rivne, where she was influenced by Polish romantic literature and chose to study at the Polish school, while opting for the Polish language to compose her poems. The poetess was part of bohemian world of the interwar Warsaw. In 1936, she published a collection of her poems "O centaurach" ("On Centaurs"). She also published her texts in the contemporary literary and satirical magazines. She lived in Kyiv, Rivne, Warsaw, Lviv, and Krakow. Because of her Jewish origin, she was arrested by gestapo, and was shot down in Krakow, presumably in the spring, 1944.