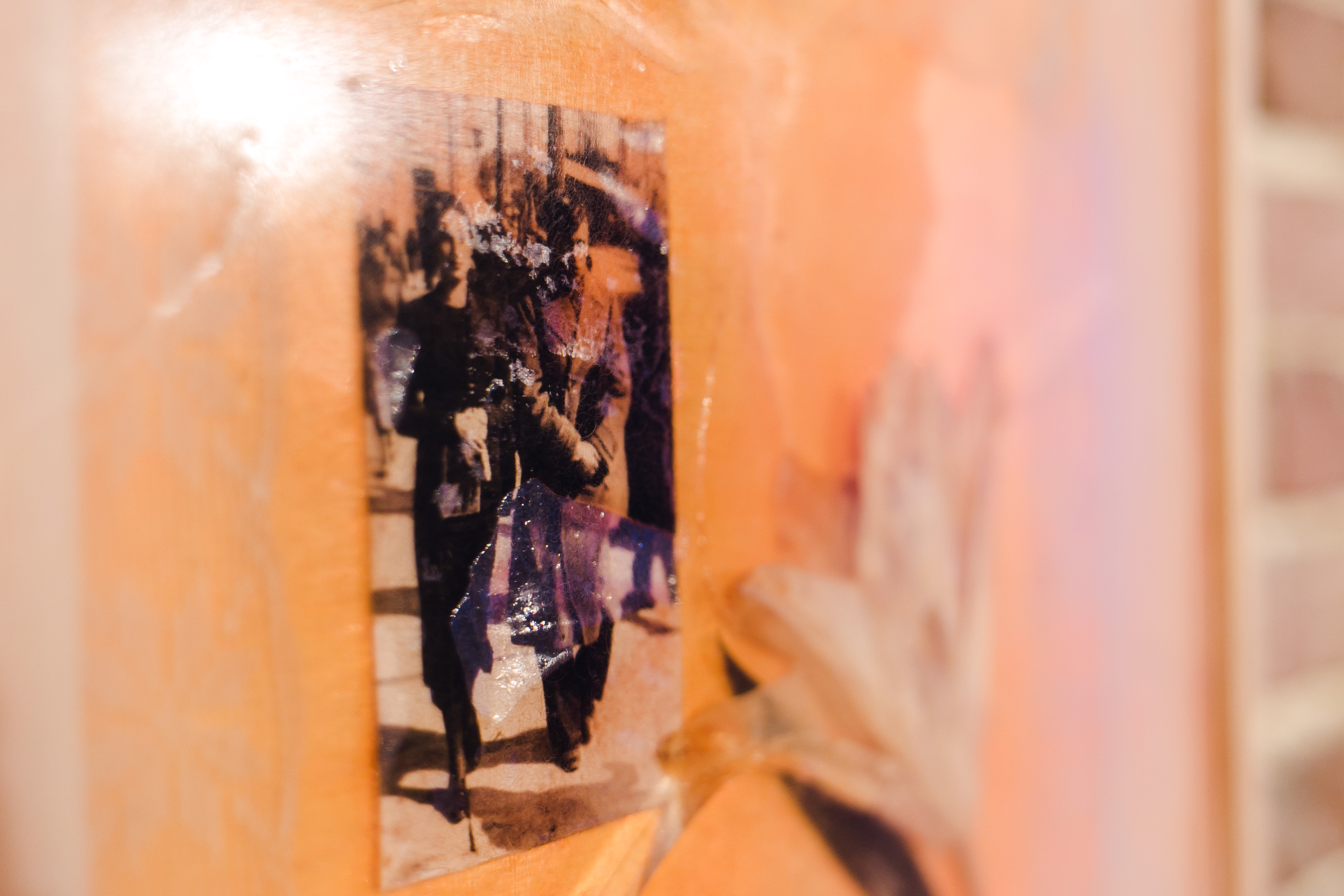 Welcome to the film screening "Zuza i Lusia" by Maria Stauber (2016, 34 min). The screening is part of the program "Weekend with Zuzanna Ginczanka." An introduction to the film will be presented by a literary critic Agata Araszkiewicz.

In her film, Maria Stauber, an art historian and a writer, presents the memories of her mother Lusia Stauber who was friends with a poetess Zuzanna Ginczanka. They are both originating from Rivne. Paradoxically enough but their life stories intertwined the most during the war. Zuzanna, with her oriental beauty, was a symbol of illusions about the "beautiful Jewish girl" and had to be hiding but eventually she was tragically killed. Lusia survived the war. She managed to hide and keep an important poem by Ginczanka "[...] Non omnis moriar".

The film is an epic panorama of a tragic fate of Jewish people from the perspective of microhistory of strong links between the two women.

The film will be shown in the Polish language, with simultaneous interpretation into Ukrainian.

The event is part of the "Weekend with Zuzanna Ginczanka."