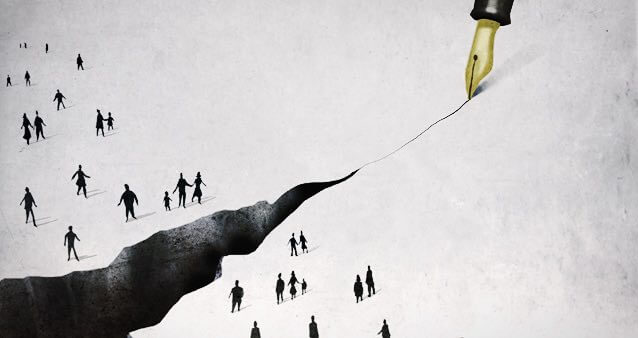 Historians as Public Intellectuals: The Case of Post-Soviet Ukraine

According to the famous American historian Tony Judt, the twentieth century was a century of intellectuals, who, no less than politicians, defined the face of this time period. In the last 20-30 years, the idea of the "public intellectual" has become a subject of heated debates in Western Europe and North America. The renewed interest in this relatively old phenomenon stems, on the one hand, from the realization of its special significance in the era of liberal democracy, and, on the other hand, from the conviction of academics that public intellectuals – or at least the important type of them – are gradually declining.

In this lecture Dr. Volodymyr Sklokin touched upon how our understanding of the role of the "public intellectual" is changing in post-Soviet Ukraine. The first part of the lecture looked at the discussion of intellectuals and intelligentsia in independent Ukraine, while in the second part, limiting his analysis to professional history writing, the lecturer traced the contribution that historians have made to public intellectual activity. This topic was considered in the broader context of the transformation of Ukrainian historiography in the post-Soviet period as well as in the context of how professional historians have been redefining the social role of their discipline.

The lecture was followed by a discussion with Dr. Sofia Dyak and Dr. Vasyl Rasevych, in which participants discussed the role history and the humanities in general should have in today’s world, where the border between academic and public activity should fall, and what sort of intellectuals are needed in modern Ukraine.