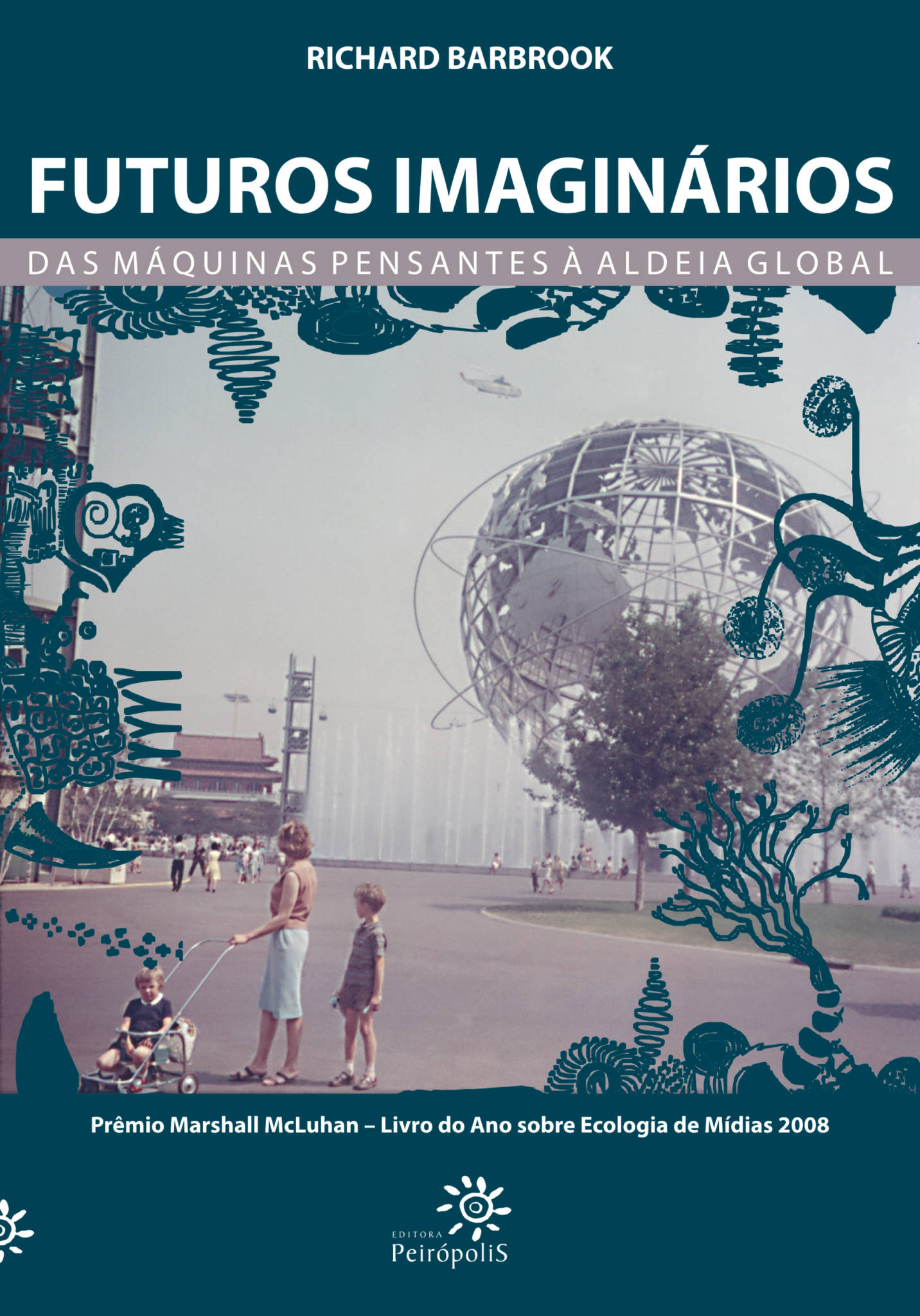 Lecture was organized as part of the International Futurological Congress (Lviv, 26-28 of November) by the Center for Urban History of East-Central Europe and British Council.

Richard Barbrook traces the early days of the Internet, beginning from a pivotal moment at the 1964 World’s Fair, in what critics are saying is the most well researched and original account of cyber technology among contemporary works. He demonstrates how business and ideological leaders put forth a carefully orchestrated vision of an imaginary future, where robots would do the washing up, go to the office and think for us.

With America at the forefront of these promises, Barbrook shows how ideological forces joined to develop new information technologies during the Cold War era and how what they created historically has shaped the modern Internet, with intended political consequences. Crucially, he argues that had the past been different, our technological and political present would not be what it is today.

Barbrook puts forward conclusions that challenge new generations to take the power of the Internet into their own hands, resist status quo politics and use the world’s most powerful political tool to shape their own, better, destiny. His message: if we don’t want the future to be what it used to be, we must invent our own, improved and truly revolutionary future.

Besides the presentation on 28 of November Richard Barbrook introduced the Class Wargames by Debord's ludic experiment and then hosting a collective playing of The Game of War while discussing its importance to our understanding of Situationist theory and practice. Game took place at the Center for Urban History.

Guy Debord's The Game of War

The proletarian revolution is that critique of human geography through which individuals and communities will begin constructing places and events suitable for the re-appropriation not only of their labor, but also of their total history. By virtue of the resulting mobile spaces of play, and by virtue of freely chosen variations in the rules of the game, the autonomy of place and the authenticity of life will be discovered. Guy Debord, The Society of the Spectacle (classwargames.net)