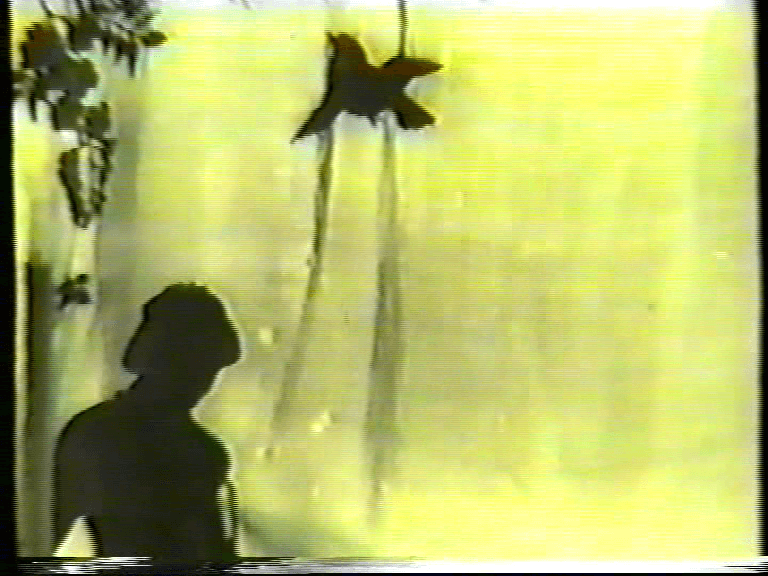 The futurological congress is an international project that has as its goal actualizing the problems of thinking about and planning the future, which have deeply and ironically been described by the well-known literary classic and Lviv native -- Stanislaw Lem.

We strive to enlist the community of educators, artists and independent creators (programmers, media activists, curators and culturologists, etc.) who are not indifferent to the theme of the future, its programming, control, reevaluation, creation and anticipation. Using the analogy of cyberneticists, we think of "programming" as putting together the leading code for the atomization of the management system. If it is reality, it is a system, and then the future is a completely programmed part of its component. When we program the future, we try to establish control over the unknown and change the system code in order to have influence over it. We want to get closer to the creator, who is correcting new realities, using our knowledge (which is always the past) and even want to chuck that which we don’t completely clearly imagine.

Blocks of the Congress:

Control
Future is [a] controlled present. Or as Richard Barbrook put it in "Imaginary Futures": "The ownership of time is control over space." Strategic planning of a city, region or state in fact means planning the future. And this future is an instrument of control: of the workers, the inhabitants, the citizens. The contemporary system of control is steadily depleting itself, thus demanding forever new methods: tax id numbers, chip implants, genetical modeling of unborn, wiretapping, etc. Modern city is a chip on wheels (cars), a chip with wings (airplanes), a chip with people (houses)
What will the reality of control be?

Creation
Umberto Eco criticized Lévi-Strauss’ ambitions to turn structuralism into an ontology as appropriation of the structure which can be felt and even experienced, but which never can be fixed. Creating/creation often is the modelling of future by cognizing and seizing the structure of reality, namely by permanently penetrating it in order to put it into question. Creation means creating a code from the unknown, which we understand and feel: an act on the threshold between reality and its modification (of the past and the future).
What does creation mean today? What will it be in future?

Past - Future
Looking at past visions of the future helps us to understand the limitations of the contemporary prophecies of the future. Retro-futurology studies the vision(s) of the future in the past. How did we imagine our reality after certain interference in it? We do not program the future without using our experiences of the past, but also any act is principally past, also of it did not happen yet.
What is the relation of past and future?

Attempts to intrude into the dark structure of the future
This comprehensive block invites debaters and creatives who try to intrude into the unknown structure of the future or who deal with the various forms of intrusion into it. The subjects to be talked about may vary, from the avant-garde to changing the code of reality, which often led to unexpected shifts.
Do we need to program the future?