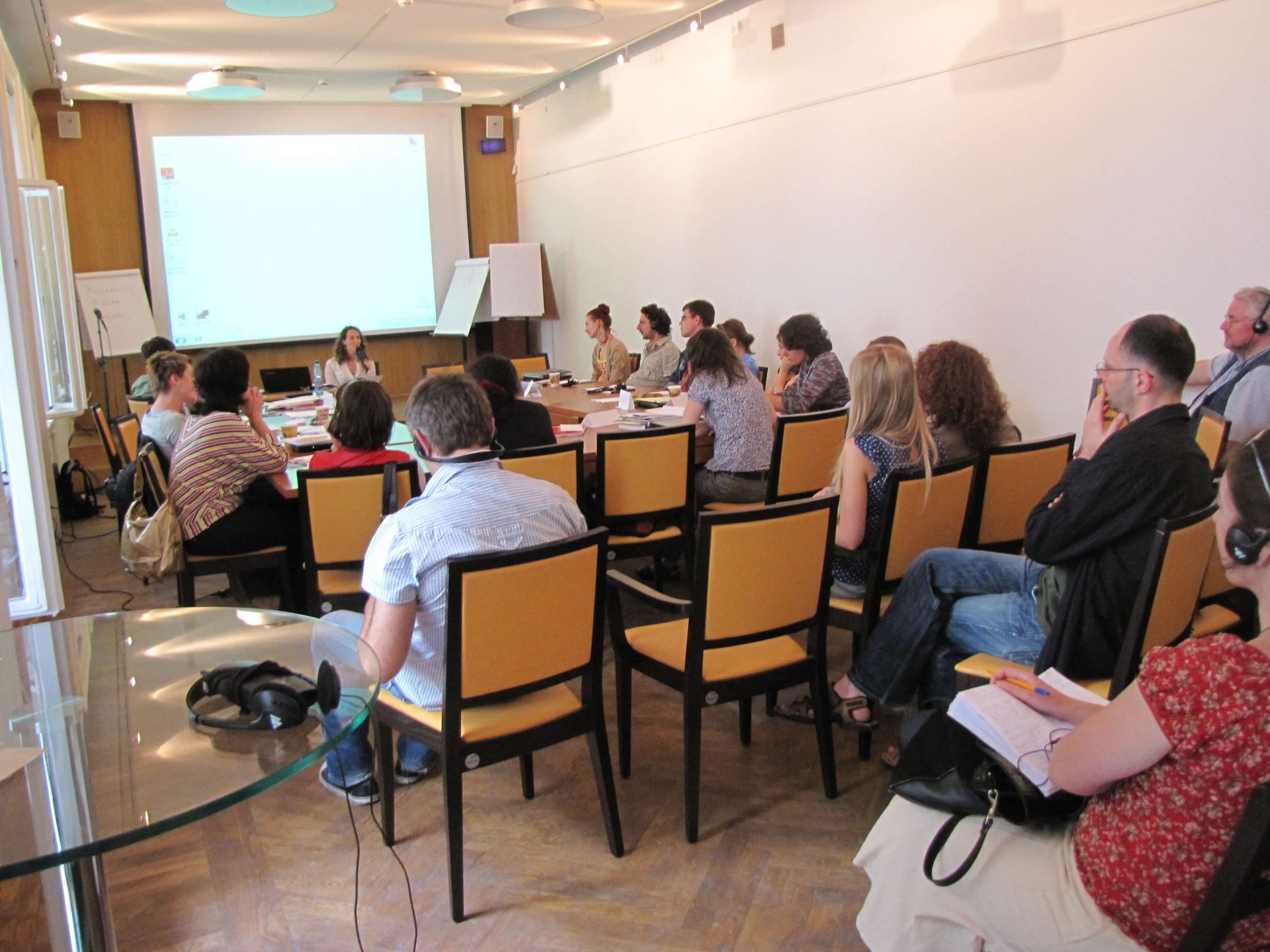 Israel Bartal – Professor at the Hebrew University of Jerusalem, Chairman of the Historical Society of Israel, one of the best researchers of Jewish history in Eastern Europe, and author of The Jews of Eastern Europe, 1772-1881.

10:10-11:10 –Dr. Semion Goldin: What is possible and impossible in current research, using the project Jewish Legacy in Halychyna and Bukovyna as an example.

11:20-12:20 –Dr. Goldin: Who invents things, for whom and when? A discussion of the modern state in the Jewish and Ukrainian context.

13:40-14:40 – lecture by Jonathan Dekel-Chen: Jewish agricultural colonies in the Crimea, Southern Ukraine, Belarus, and Birobidzhan during Soviet times. Lecture in English with simultaneous interpretation into Ukrainian.