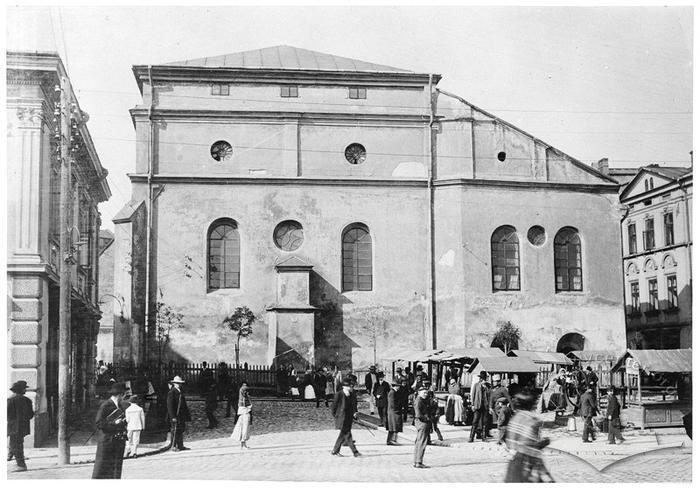 The first summer school took place at the Center in July of 2010. Positive feedback from last year’s students and instructors prompted the Center to continue the summer school project this year as well. As Ukrainian universities typically don’t teach Jewish history and culture as part of their curriculum, we are offering young people in Ukraine the opportunity to deepen their knowledge of the history of Jewish life in Ukraine and East-Central Europe through our four-week program. We also aim to create a positive learning environment for young scholars who share common academic interests. This year, we’ve invited instructors from New York, Jerusalem, Wroclaw and Kyiv.

Twenty young people from twelve cities in Ukraine took part in the summer school, including undergraduate and graduate students, researchers and instructors, and journalists.

Graduate School for Jewish Studies, Touro College, New York
History of the Jews of Galicia in the 19-20th centuries: Between Tradition and Modernity

Center of Jewish Art at the Hebrew University in Jerusalem
History of the Jews of the Russian Empire and the Soviet Union, 1772-1991

Throughout the school, there also were guest lecturers, discussions and film screenings, which were open to the general public. Among the guest lecturers were researchers from several top universities around the world such as Israel Bartal, Semen Goldin, Jonathan Dekel-Chen, and Simon Rabinovich, who introduced current research themes in the field of Jewish History. Ukrainian researchers such as Vita Susak, Vasyl Rasevych, Maksym Hon, Leonid Finberg and Khrystyna Boiko, spoke about Jewish art, political memory, cultural heritage, and more. A special session was dedicated to the current situation and various perspectives regarding museums of Jewish history and culture in Ukraine.

Summer School participants learned about and took field trips to the towns of Zhovkva and Brody, as well as visited places of Jewish historical significance in Lviv.