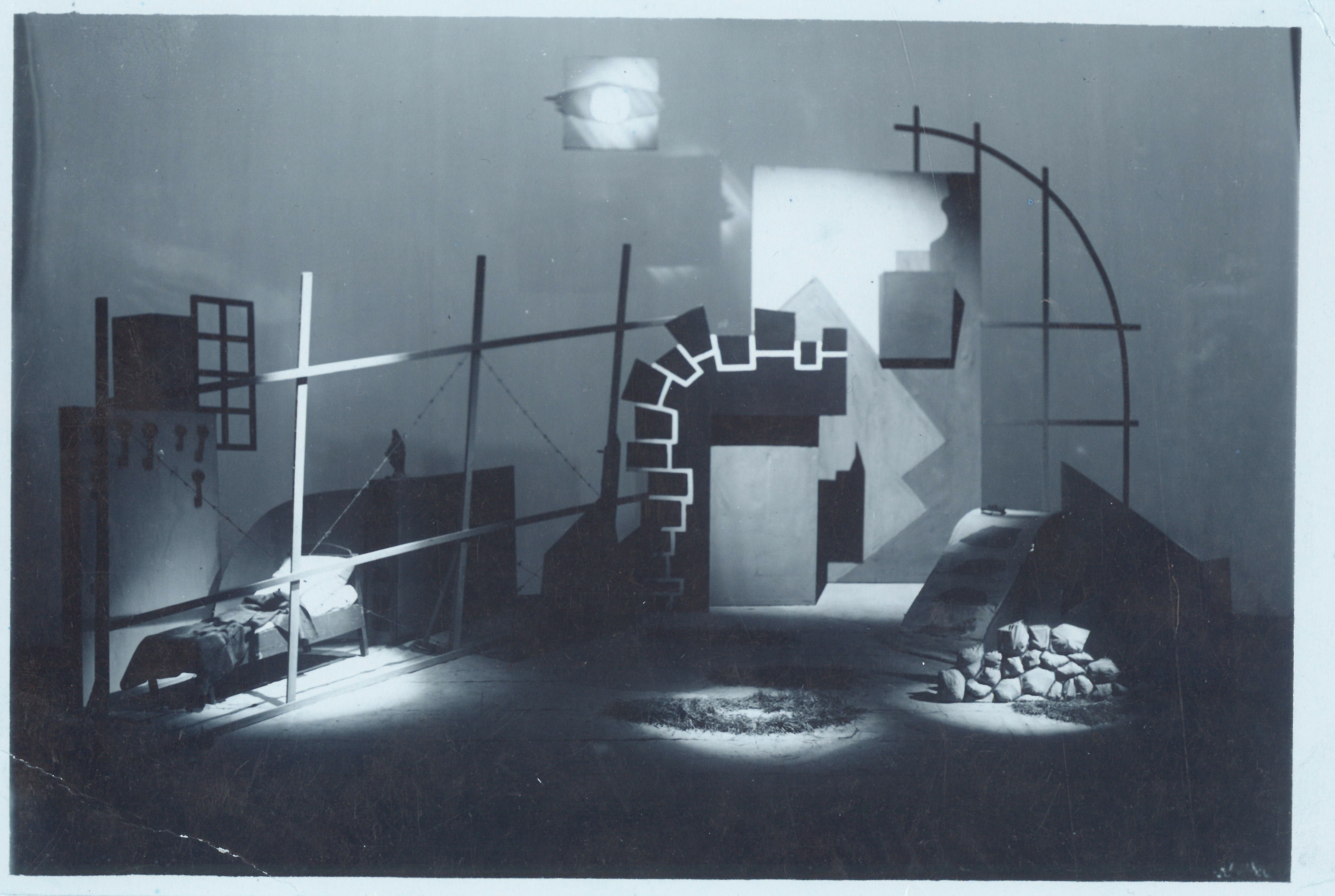 Culture (without) Spaces: On Avant-Garde Heritages in Lviv

It is easier to have three camels and a cow
pass through the needle eye
rather than
a futurist get through Ukrainian literature
to his fellows.

Modern Lviv has never experienced the glory or at least the reputation of the "city of Avant-Garde" as some of its near and far neighbouring cities in the Central Europe such as Cracow, Łódż, Poznan, capitals Prague and Budapest, or provincial Košice, or Kharkiv in the east. It does not make sense to compare to the world centers of Modernism. The condition and status of a respectable suburban province at the outskirts of Europe has also become a part of its artistic and cultural identity originating from the Austrian times. The post-war Soviet regime changed the city’s demographics, it distinguished from the multicultural local heritage the most ideologically safe and thus permitted peasant idyllic, sometimes peasant suffering motifs. It was the frame allocated for Ukrainian culture, along with further isolation and self-isolation from the global context.

Instead, a careful look on a series of events in the field of art in the first three decades of the last century makes us reconsider the honeysweet folk antiquarian landscape. Some of the most significant ones were running parallel to the global shifts of modern culture. However, even these milestones are not simply covered with the dust of time, neglect, and communist, and even post-Soviet cultural censorship. They are quite deeply buried under the safe decorative junk of "artwork," often with undeniable artistic value, justified with social or everyday relevance of different epochs and governments.

Nevertheless, even the arrival of new art does have a point in time marking the borderline when visual rhetoric significantly stamped itself in the city. It is June, 29, 1913, when in the Arts and Crafts Museum (today, owned by the National Museum in Lviv) an exhibition was opened of the "Futurists, Cubists, and Expressionists." Ninety-five (!) art pieces of avant-Garde artists well-known in Europe at the time were represented in the rooms of TPSP (Society of Friends of Fine Arts) – not by anyone but the most significant global actor of the time, the Berlin gallery "Der Sturm." Organized by Herwarh Walden before the well-known autumn salon in Berlin, the touring exposition landed in Lviv after Paris, London, Berlin, Brussels, Amsterdam, Vienna, Zurich, Drezden, and other metropolis areas. It arrived to Lviv from Budapest and lasted until August, 17. Its course and the incredibly critical reception by local media were thoroughly researched by a US art historian Elizabeth Clegg. In "Lviv-based" history of arts, this fact, predominantly mythmaking, is absolutely non-existent. Another presumably iconic invisible event for Modern art is the three-day visit to Lviv in March, 1933, of the founding father of Italian and world futurism Filippo Tommaso Marinetti, and the first night of his play "The Captives" in the Grand Theater (today, the Opera and Ballet House). In autumn, the same year, another leading representative of the Futurism movement, Gino Severini, who had slightly changed and smooth views at the time, became member of the organizing committee of the second exhibition of the Association of Independent Ukrainian Artists in the Ukrainian Museum in Lviv. As we know, its key organizer, the same as the founder of the Association, was Pavlo Kovzhun. In 1913, along with Mykhaylo Semenko and his brother Vasyl, he established the first group of futurists. In 1914, they published their manifesto "Quero-Futurism" that can be treated as the date of birth of Ukrainian Avant-garde. In between those outstanding events, along with them, and afterwards, there took place many other important and vital creative events that shaped the still unestablished Lviv modernity.

In Cooperation with Adam Mickiewicz Institute

Сover Image: Stage design by Andrzej Pronaszko to the performance "The Captives" based on the play by Filippo Tommaso Marinetti, the founder of Futurism. Music to the production was composed by Roman Palester. The first night in Lviv Grand Theater (today – Solomiya Krushelnytska Theater of Opera and Ballet) took place on March, 11, 1933, attended by the playwright / From The Collections of Theatre Museum in Warsaw)