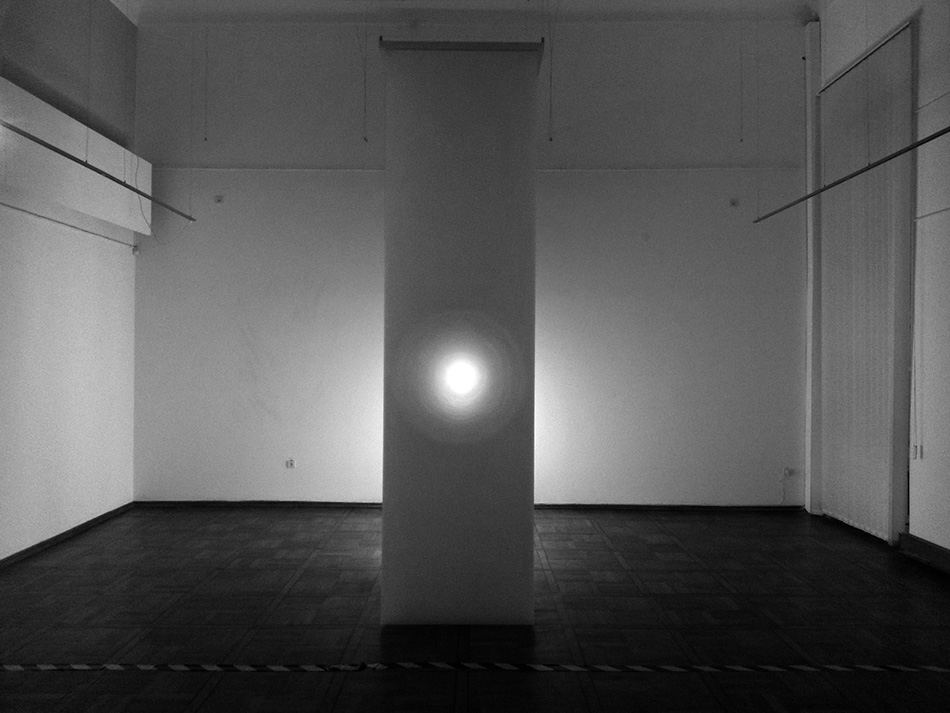 During the meeting, we shall talk about practices of conceptual art in Lviv in the late 1980s to the 1990s. We shall debate about whether the city can be an active actor in making art. We shall watch short stories about Olena Turyanska and Heorhiy Kosovan and think about how Lviv and its places, artists’ workshops and art galleries ("non-places") impacted the quality or objectives and understanding of creativity itself in the late Soviet city.

The event is a part of "(Trans)formed stories" program. This is a series of events to establish a dialogue between artistic actors and actualize and contextualize art projects, phenomena, and practices. Each talk is a (trans)formed story that helps trace how artists presented themselves in the world of art, how they saw their roles in a symbolic topography of "East and West", how they interacted among themselves and created a cultural cityscape. After all, it is about how the city and urban spaces - a place and a non-place - impacted authors of art processes, and how the mutual influence, relations, and narratives developed among them. "(Trans)formed stories" is part of the program of [unarchiving] of the Urban Media Archive and Public History programs.