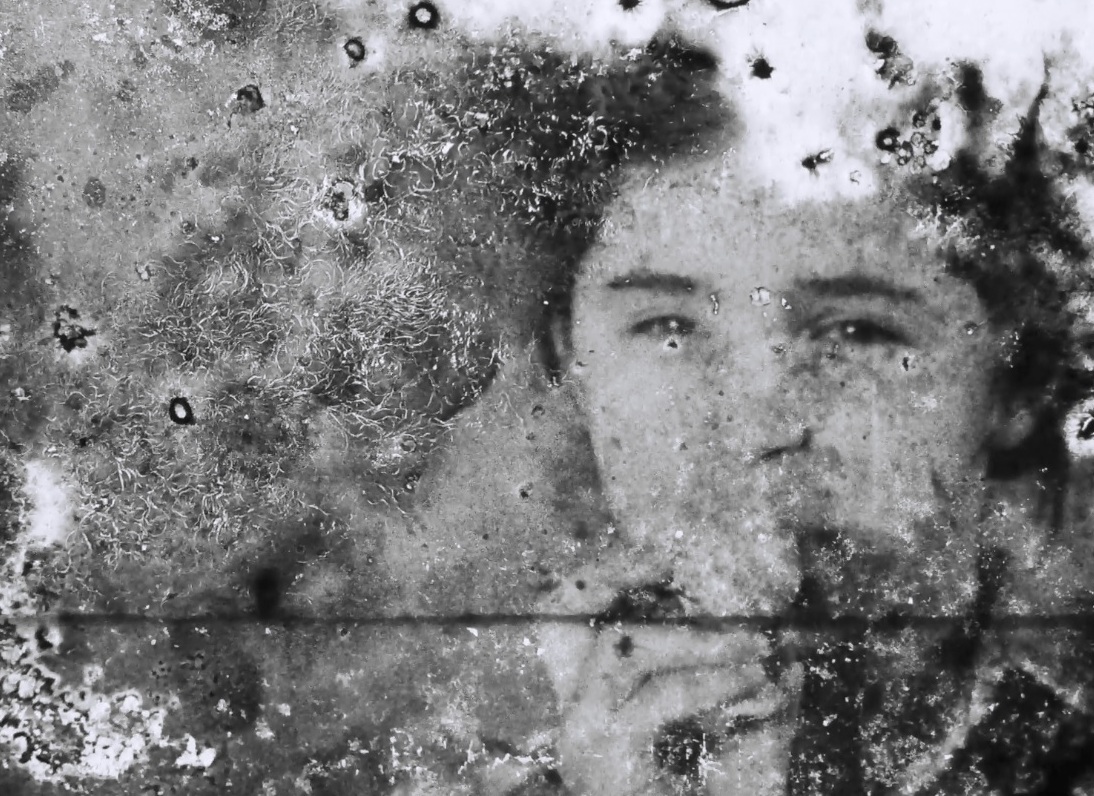 How Films Become Archives, and How Archives Become Films

In October 2020, the "Tree" film, with the Center for Urban History (Lviv) as a producer, was awarded by FOCAL International, the Federation of Commercial Audio-Visual Libraries. It is a renowned sectoral international award annually recognizing various genres and headings during the same-name festival in London. "The Tree" was awarded in the category of the Best Use of Footage in a Short Form Production; it is the first Ukrainian winning film at the festival. How did we do it? The answer is very simple – some imagination and understanding of what you do can help you rock the world!

The program of the "How Films Become Archives, and How Archives Become Films" will screen the most interesting films created by the Center for Urban History that used the archival footage. We shall present to you the pieces by Ukrainian artists and film directors Oleh Voronko, Oleh Chornyi, Elias Parvulesko, Stas Menzelevskyi, Anna Onufrienko, Svitlana Shymko, Orest Bachmaha, and Halyna Yarmanova created during recent years on the basis of collections from the Center’s Urban Media Archive. They cover the topics of relations between people, the media, and the past.
Tickets for the film screenings are available on the Kopernik’s website.