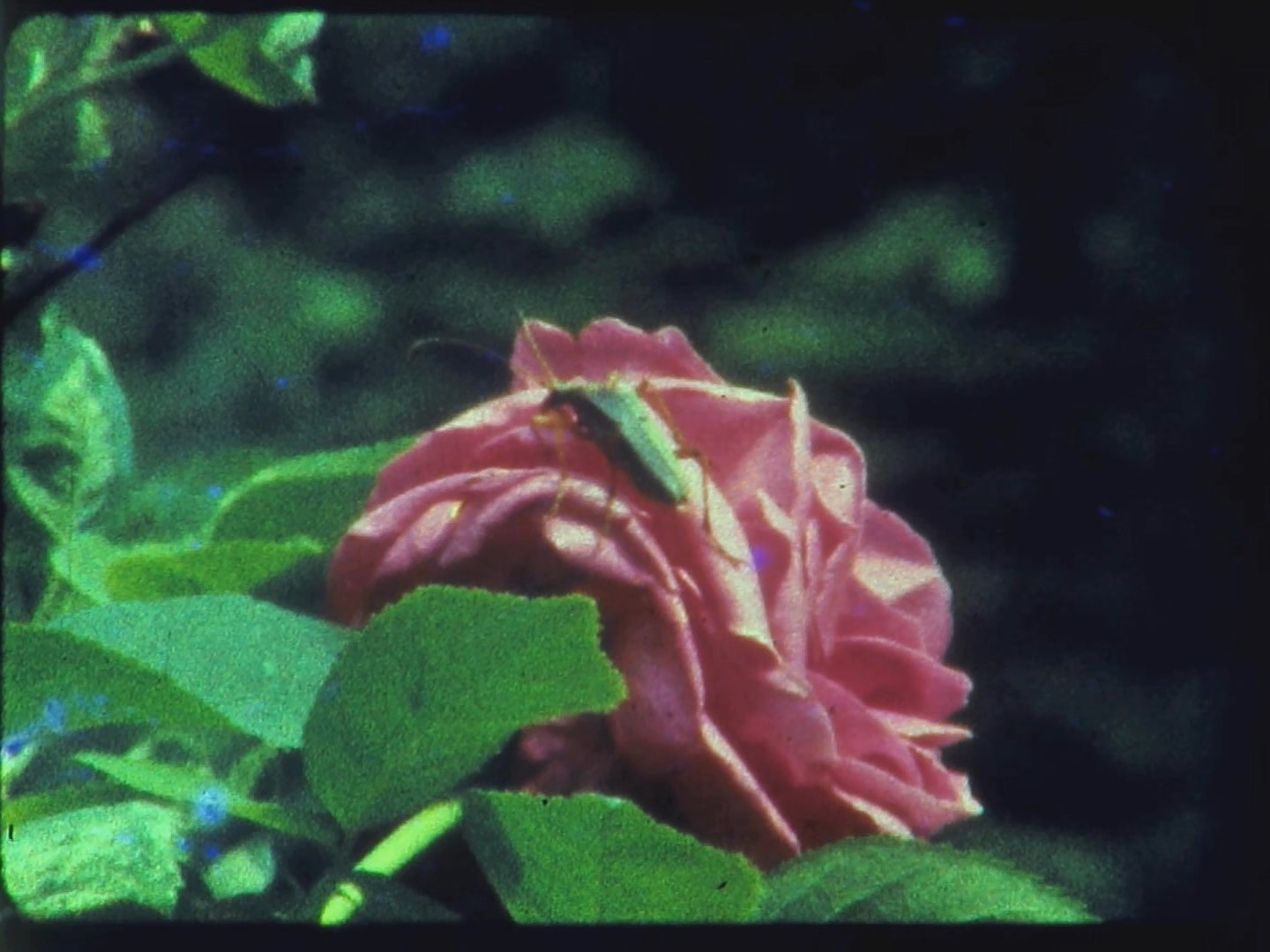 Screening of films by Orest Bachmaha and talk with the author

Courtyard of the Center for Urban History / online

Welcome to the screening of films by Orest Bachmaha, and talk with the author.

Orest Bachmaha is a person with multiple characteristics. He is a creator in many senses. A film amateur, an artist, a photographer, a poet, and a master trying to create on his own the things he uses. He was born and lives in Vynnyky. Most of his life, he has worked as a photographer and a decorator for exhibitions in Lviv Art Gallery. At some point in time, Orest Bachmaha got enthusiastic about filmmaking and developed an 8mm camera. However, he failed to complete it as the cinefilm changed the format to Super8. Also, he built several modifications for film projects, with all the details and the incorporated audio block.

Despite the fact that Orest Bachmaha was making his films in the heyday of amateur film-making in the 1970/80s, his works are distinct as they are more attentive to nature, to the environmental details, and are technically scrupulous. In fact, nature and observation over its changes is the key theme for the author. At the same time, his enthusiasm about technology opens up an unusual way to balance between the living world and the technology. Films enable Orest Bachmaha to show his way of interaction with the outer world by placing himself or his perspective into the center of the story.

Orest Bachmaha was making his first film "Colors of the Summer" throughout the entire year in order to document the life cycles of flora and fauna replacing one another in his garden. In addition, the author’s legacy includes several comic pieces and short films of the so-called one-minute genre. They were also submitted for contests of amateur filmmakers.

In order to add a sound-track to his films, Orest Bachmaha recorded sounds of nature and selected the music he listened himself at the time. Specially for the screening, musicians Regina Collage and Pavlo Olefirenko (Pilikayu) composed a new soundtrack for the silent films "Colors of the Summer", "Pepe" and "An Invisible Being".

Within the program, we shall view a short film by Olha Povoroznyk "Portrait of Orest Bachmaha", and the author’s films "Colors of the Summer", "Still there", "My weekend", "Pepe", "An Invisible Being", "A Story That Could Never Happen", "Homo Sapiens", "Portrait".

We would like to express our gratitude to Lviv City Council for supporting the project "8mm: Private Practices of Film Amateurs in Lviv and in Ukraine" as part of grant support targeting the research of the culture of Ukraine, which made the event possible.