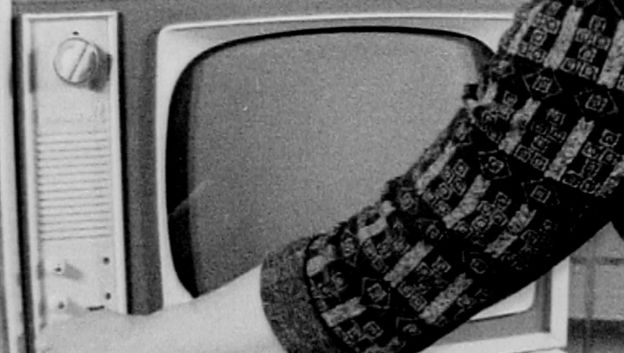 Two films, created based on Urban Media Archive materials will be screened within the framework of the Lviv International Short Film Festival Wiz-Art. The screenings will be followed by a conversation with the film authors about their experience of working with the archive.

"Intervision-Lviv" and "Happy Years" were created owing to the Fresh Look contest organized last year together with the Lviv Film Commission. The purpose of the contest was to actualize and rethink the audiovisual heritage of the past through modern artistic techniques and fresh perspectives. The winners received funds from the Film Commission to implement their media projects.

"Happy Years" (Svitlana Shymko, Halyna Yarmanova) is a research film about non-heterosexual women in the Soviet Union, which was created based on archival video materials and metanarrative. This film received a special award for "the perceptive reproduction of the unknown world" at the Molodist International Film Festival and will be part of the national competition program at the Wiz-Art Festival.

"Intervision-Lviv" (Oleksandr Teliuk, Stas Menzelevskyi, Anna Onufrienko): Television has transformed our world. But do we really understand the extent of that transformation? This audiovisual research project focuses on the first two decades of the mass penetration of television in Ukraine with Lviv being one of its hubs where 1957 marked the launch of a television equipment plant and the production of the first Ukrainian TV-sets "Lviv".

More details about the Festival’s program can be found on its website.

Wiz-Art is an annual international short film festival. It was launched by the Wiz-Art art group founded in 2008. The festival screens over 100 brand new short films every year. Wiz-Art is a powerful cultural and educational platform that unites Ukrainian and foreign filmmakers and introduces Ukrainian audiences to the short film genre.