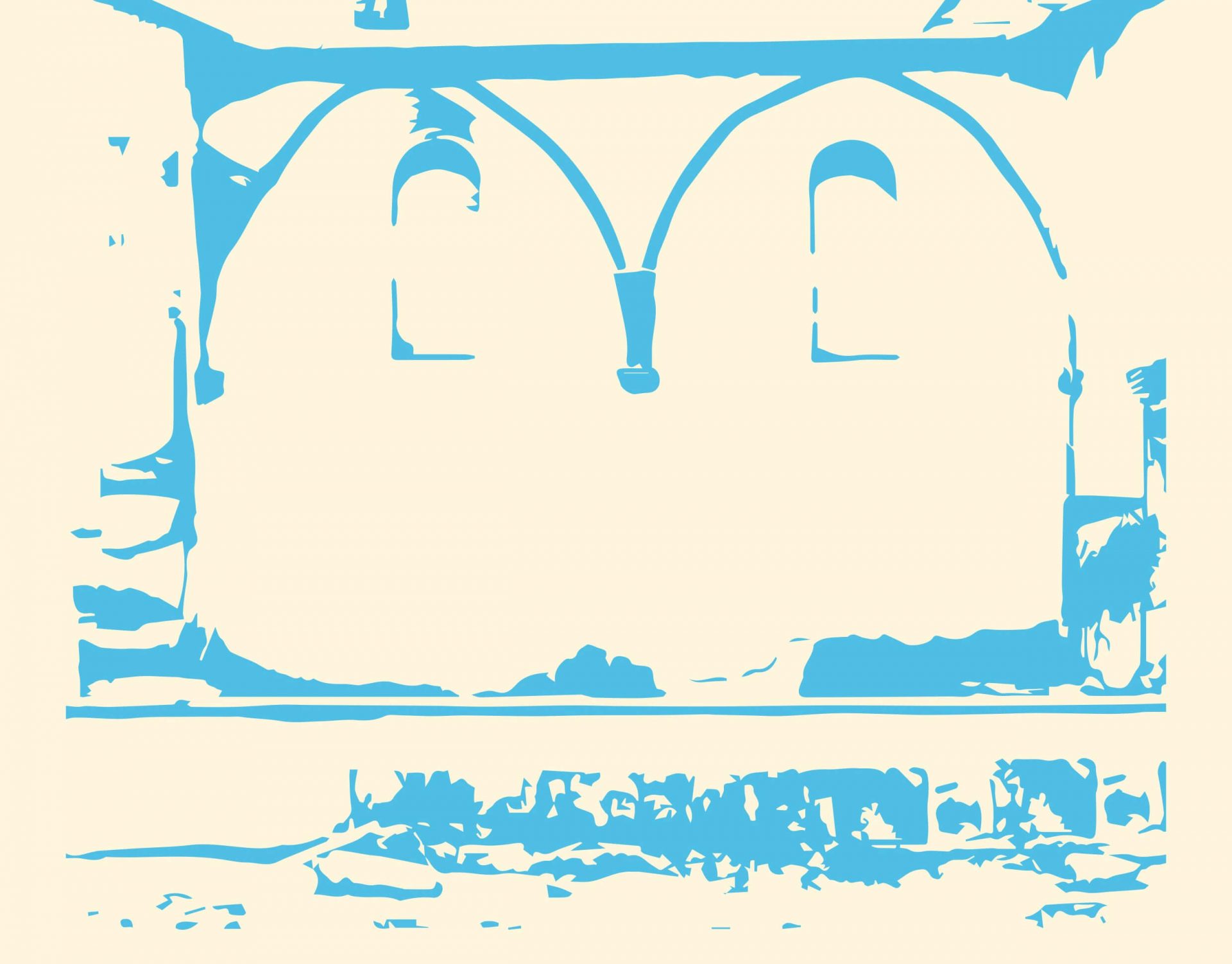 On September 4, 2016 the first part of the Space of Synagogues project was opened to public. The memorial marked the site of Beth Hamidrash and conserved remnants of the Golden Rose Synagogue – the center of Jewish spiritual life in Lviv, destroyed during the Shoah. Apart from the official opening of the memorial site, the program included a workshop "Mapping Presence: Jewish Heritage Sites, Initiatives, and Experiences in Ukraine". It brought academics, artists, civil society and community activists working on making Jewish past in Ukraine together. Coming from different places in Ukraine they also presented different stages of realizations: from conceptualization to work-in-progress and completion. By learning about and discussing separate projects together we hoped to establish dialogue and identify further directions for preservation, visibility and future engagement with Jewish heritage.

Our aim was to map diverse experiences, formats, stakeholders, actors and motivations and contribute to growing awareness of Jewish history and heritage as a part of history and heritage fields in Ukraine. The agenda of the Mapping Presence Workshop was directed into the past by reflecting on what sites and stories are recovered, remembered, and re-interpreted. It also opened up to future by placing initiatives within larger sets of memorial cultures and social contexts.

Inviting practitioners and academics allowed for looking into who, how and why engages with the past. We reflected upon the ways we conceptualize not only history and heritage, but also society and culture at large.

The workshop brought together representatives of twelve projects that are currently under realization in Ukraine. Discussing the projects underway in Ukraine we attempted to reflect on questions of how to make Jewish sites visible, protect and save remains and buildings? How to mark, commemorate, respect, and engage with the history and stories of the Holocaust on the sites of mass killing? How to work with existing and create new cultural formats to display, reflect, and interact with Jewish history and heritage in Ukraine?

The workshop had three thematic panels:

Panel 2: From Sites of Violence to Rites of Mourning: Commemorating the Holocaust

Panel 3: From Borders to Bridges: Jewish History in Art and Cultural Initiatives