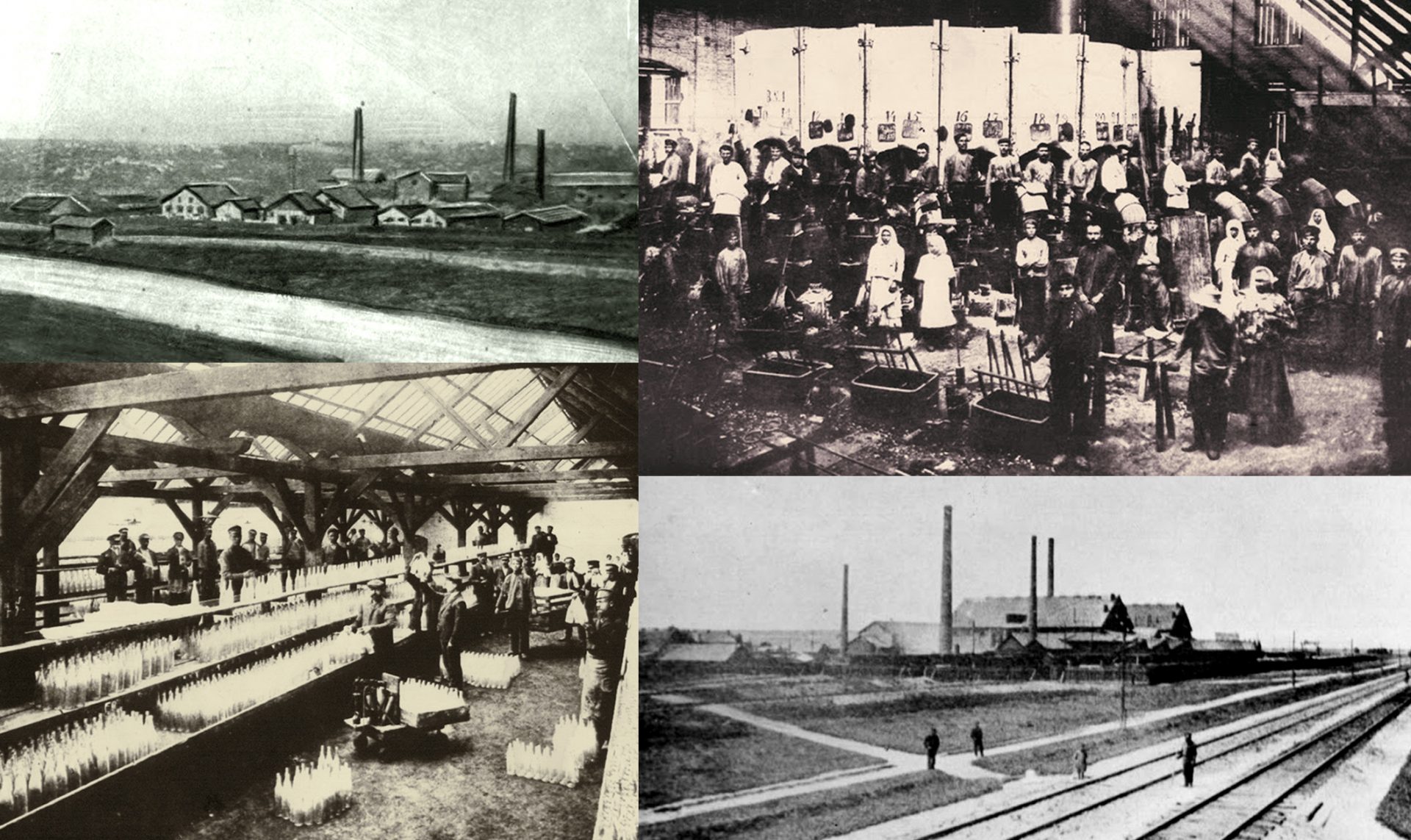 The project includes the search for, digital processing, and analysis of images containing industrial elements against the background of urban landscapes, common types of industrial cities, as well as individual objects of industrial exhibitions and details of the interior and exterior of enterprises. The visual sources of the project will be individual photos and photo albums, postcards, illustrations in periodicals, and pictures with industrial motifs created before 1918. Other important materials are works of fiction that contain descriptions of the industrial urban landscape, memoirs of domestic and foreign manufacturers, and record keeping documentation of individual companies. A large amount of these documents have not been published and are kept in central and regional museums and archives, and in companies’ museums. Working with local history and departmental museums is particularly interesting because their collections have not been studied thoroughly and have been insufficiently included in both academic and popular circulation.

The first wave of industrialization in the Russian Empire, which began in the 1880s, caused a number of global historical changes, among them the introduction of mass production, urbanization and the acceleration of the diffusion of urban and rural cultures, together with the emergence of a new type of bourgeois work ethic, a revolution in the area of labor, and a revolution in management.

A further important consequence of the industrialization was the transformation of the urban landscape: the emergence of new industrial centers and changes in the old cityscape, the appearance of industrial districts, workers’ neighborhoods. The advent of factories, railways, trams, and the telegraph too contributed to the fundamental changes in the urban landscape. These developments engaged the attention  of the contemporaries as it is reflected by the arts, literature, and journalism as well.

Particularly striking were the changes in the so-called Industrial South of Russia, which usually includes the Yekaterinoslav, Taurida, Kharkiv, and Kherson governorates and part of the territory of the Don Host Oblast. This region corresponds to the territory of the nowadays’ Dnipropetrovsk, Donetsk, Zaporizhia, Kirovohrad, Luhansk, Odesa, Kharkiv, Kherson, and Sumy oblasts in Ukraine and the Rostov Oblast in Russia.

The result of the project will be a relational database called "Industrial Urban Image" with descriptions that meet the international standards of meta descriptions of visual sources, and an analysis carried out with the application of the database. The material collected in the framework of the project will be published on the website of the Center for Urban History of East Central Europe. Each image will be accompanied by a text presenting the brief history of the given company.

The database and the project will be part of the Urban Image Database, expanding its geographic and thematic dimension.

The project manager is Volodymyr Kulikov, an associate professor at the Faculty of History at the Karazin Kharkiv National University.