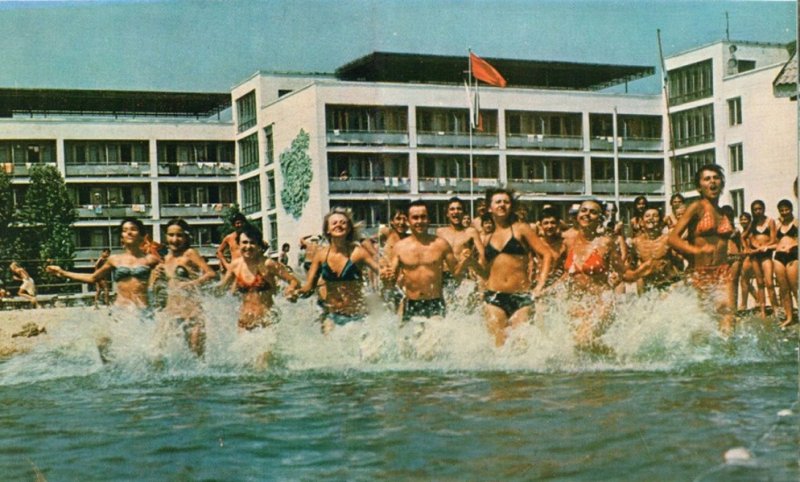 The seminar has tackled the question of how a small town on the western Crimean coast was transformed into a resort location of national significance beginning in the time of the Russian Empire, throughout the period of the Soviet Union, and on through to present-day Ukraine. The speaker will map out the municipal government's strategies and illustrate the everyday life of town residents.

The move from backwater to spa town followed the lead of Yevpatoria Mayor Semen Duvan, who tapped the town budget, connections in St. Petersburg, and occasionally his own funds in the pursuit of his plan. The second phase of transformation - into a State Children’s Resort – was begun in the mid-1930s lasting through the 1980s, and was planned and financed by the central government in Moscow. The third, and current, phase – into a family resort location – was ushered in by the new millennium, and led by town Mayor Andriy Danylenko. He has tied the town’s refitting to the celebration of the 2,500th Anniversary of its founding. In an echo of the work of Mayor Duvan, Danylenko has financed the work using city budgetary funds, commitments from town businesses, and ties with Kyiv.