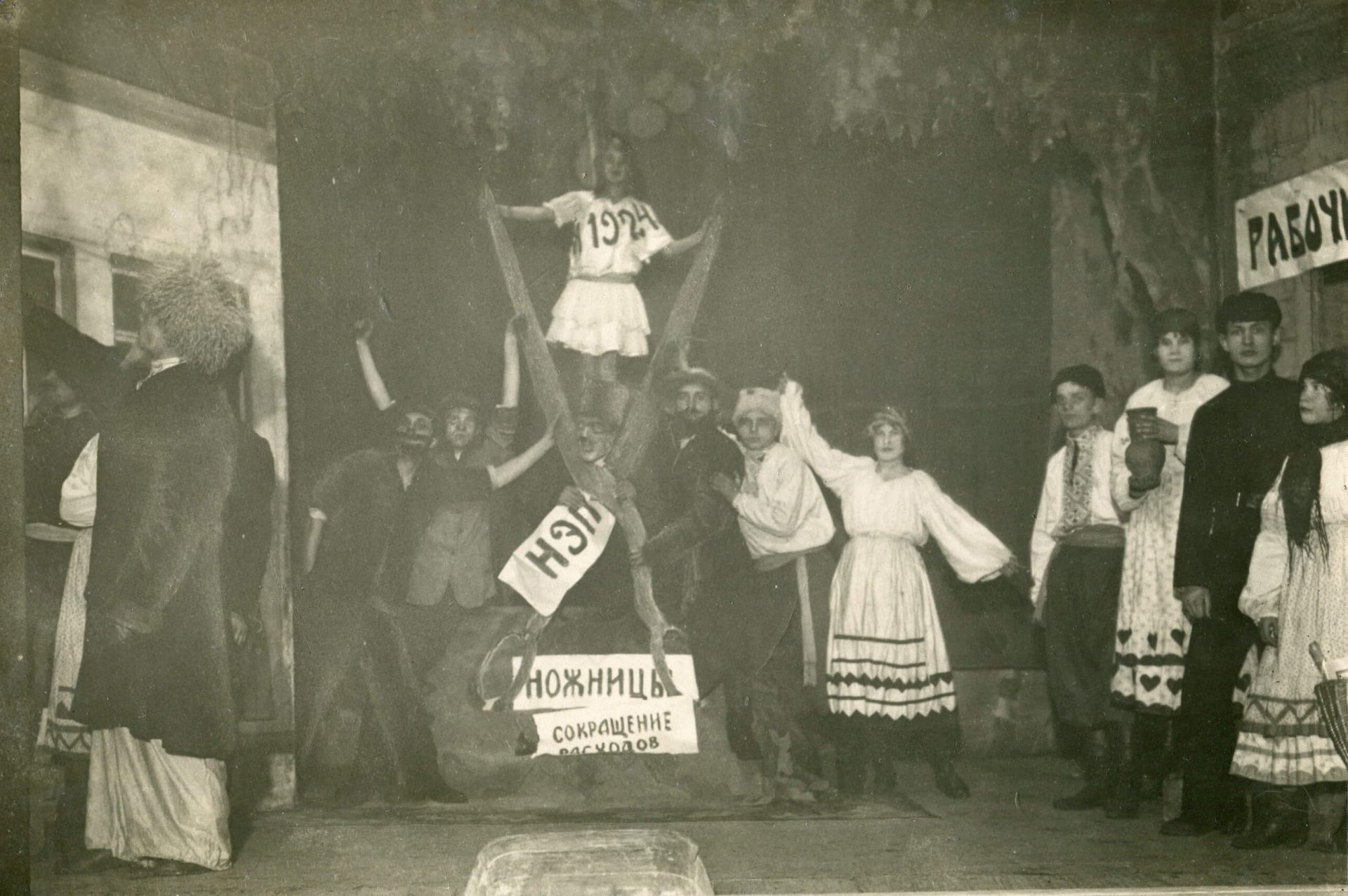 In the 1920-1930s many projects to Sovietize the everyday life of workers were developed. Changes in the traditional forms and the introduction of new forms of recreation were among the Soviet regime’s priority policies. These efforts were most concentrated in Kharkiv, the capital of Soviet Ukraine. Workers’ clubs held an important place in the Soviet model of leisure. According to party leaders, clubs were to become instruments in re-educating workers, a kind of bridge between the slogans and directives of the Party and the working life of the world. The question is whether the clubs succeeded in carrying out this task. How interesting were the club events to the workers? How did factory workers perceive them? What did cultural workers do to attract visitors?

To study the search carried out by the Soviet authorities in this area, it is necessary to reconstruct a variety of games that propagandists organized in Kharkiv’s clubs for workers. One way which Soviet ideologues introduced new social and political values ​​to the everyday life of workers was by politicizing traditional festivals and forms of conduct. Kharkiv’s clubs were venues for political action, for certain Soviet rituals, a kind of platform on which the political regime implemented its presence as a dictatorship in disguise. They were multifunctional instruments for popularizing the ideas of a new life, and one of the channels of their execution.

Seminar is in a format of a workshop. Researchers will be invited to discuss scholarly projects in various stages of the research process, including those preparing to be published.

Seminars are not open to the public. Invitations will be issued to historians, sociologists, cultural anthropologists, and other social scientists who want to share their research and experience and to take part in discussing projects that are presented during the seminar.