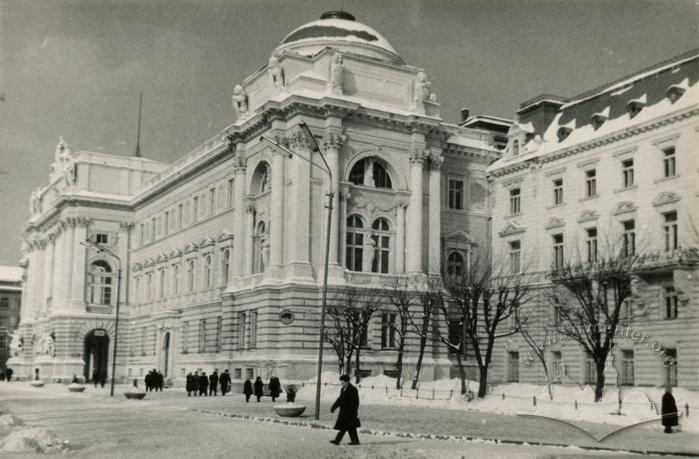 The University: a source of urban stability or instability?

Focus of the discussions was on the role of the university during periods of social and political decline with special attention given to the Lviv and Kharkiv Universities from the close of the 19th century through the 1930s. What part did the institutions play in the ideological and organizational lead-up to the national revolution, and what impact did this have on their relationship with the government – imperial or national, "theirs" or "ours"?

Universities outgrew their strictly educational charter long ago, adapting to a broader role that defines their core purpose. Universities underscore a society’s intellectual capacity, reflect its will for self-determination, help define its social concept, and enrich its spiritual life. In the age of modern statehood, universities have been regarded as the hub of the "crowning cultural achievements of a nation". Seminar-goers were charged to examine the question: is the participation of the University in the process of political reform – a role typically cast in a positive light by theoreticians as one which advocates gradual change – essential to societal self-development?

In the pursuit of this theme, the histories of the Lviv and Kharkiv Universities of the opening third of the 20th century provide excellent opportunity for examination and comparison. Lviv University, which was predominantly Polish at that time, found itself at the center of a Polish-Ukrainian cultural conflict. For Galician Ukrainians, the concept of a national university located in Lviv was integral to a state-building effort. Though not as hotly contested, at the start of the 20th century the Kharkiv University saw the emergence of a rivalry between those advocating Russian statehood and those urging a Ukrainian state. In the 1920s, the University was not spared even the Bolshevik educational phase which experimented with the idea of eliminating the University in its entirety.