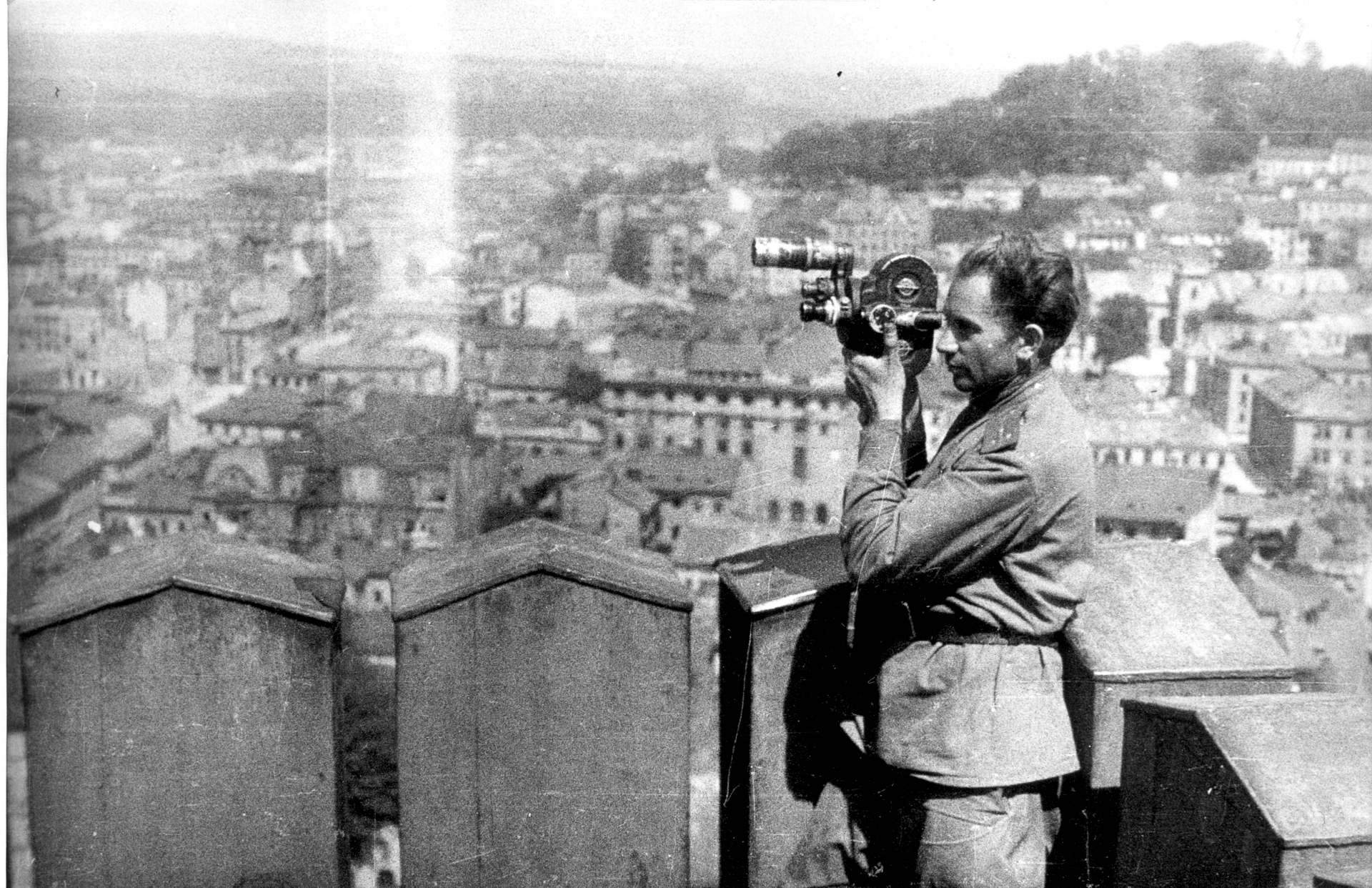 Taken by the City: Postwar Recoveries and Radical Transformations in Eastern Europe after 1945

On September 11, 1944, a certain comrade Bova reported on the results of talking with Polish inhabitants in one of the districts of the city of Lwów, which was just retaken by the Soviet state and now officially referred to as Lviv. For him, they were “individually closed” and “detached from the political life of the country and state’s system,” in other words, “men in a case.” Using the title of one of Chekhov's short stories he tried to convey and also make sense of his experiences dealing with the inability of becoming Soviet. Indeed, soon the Polish and surviving Polish Jewish inhabitants were forced to pack their cases and leave the city of Lviv. However, unlike people places could not be removed en masse.

At the Urban Seminar, which will take place on May 13, 2020, Dr. Sofia Dyak will present two chapters of her book project dealing with postwar recovery that came in combination with radical transformation and establishment of state socialism. In her presentation, she will show how the case of Lwów/Lviv provides a special opportunity to explore multiple and varying ways of engaging with materiality and specificity of the place and contributes to a broader understanding of how societies appropriate, relate and transform the places they come to inhabit in the contexts of radical changes. A focus on the materiality of the city, often featured in postwar discussions, reflections, and documentation, shows how the city became both an object and an actor in perpetual, ambitious but also ambiguous remaking the place physically and symbolically. Largely surviving material fabric of the city helps to explore how in place of previous belongings and different lives comes a possibility to forge new ones. This process involved many Soviet officials and professionals working on the ground, who explored, evaluated, related to, engaged with, and reconceptualized the city though multiple, often small and repetitive, activities. While larger templates and frameworks were provided, these were rank and file officials and their micro-actions that placed the city within the Soviet realm by making decisions and proposals dealing with specific locations and buildings.