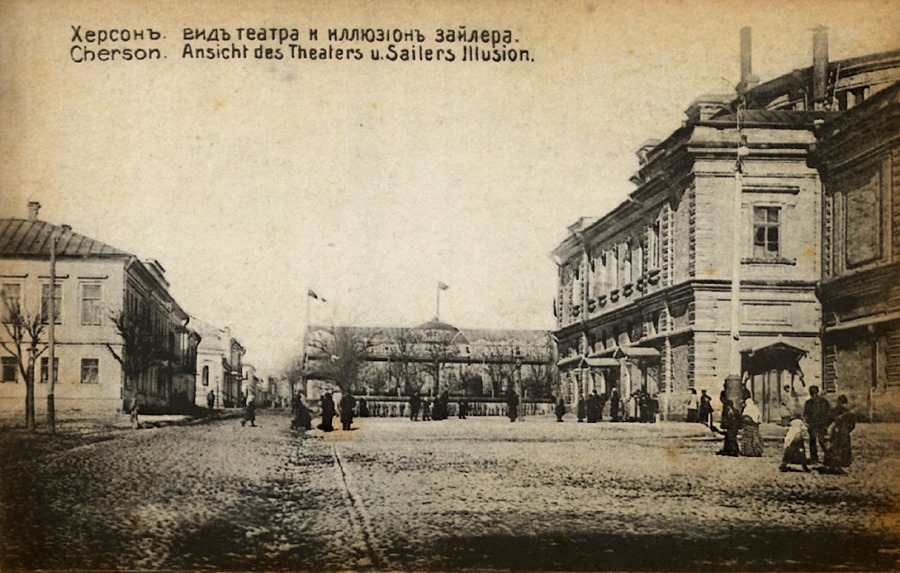 Testing Power: Official Crime of the Soviet Nomenklatura in Large Cities in Ukraine in the period of the NEP (based on materials of the Kherson affair)

New Soviet images of the city began to appear as early as the 1920s and were connected not only with the axis of "center-periphery," but also with an entire series of factors resulting from new governmental policies. For example, the majority of members of the Soviet nomenklatura received appointments to posts in Starobelsk as punishment, exile, testing, in as much as this was a district city of a rural county, a district with poorly developed infrastructure, a territory that had previously been a place for criminals sentenced to administrative exile—here settled itinerant invalids, petty thieves, the unemployed, etc. Transfer from the capital of Kharkiv to Kherson, to an equal—or even to a higher—position, was perceived as a demotion by being thrust to the periphery of capital life and outside all its myriad possibilities. Kherson was considered a provincial petty-bourgeois swamp, which sucked in and made a normal citizen of even the most loyal and trusted party member. Of course, this information evaluating the city circulated in the milieu of party workers experiencing continuous mobilization and rotation.

The "Kherson Affair," typical for the mid-1920s, to a certain degree reveals the vision of normal everyday life of the representative Soviet nomenklatura in urban space. Dr. Mikheeva has reconstructed the Kherson Affair from various sources, both official and non-official (reports from the Central Committee of the CP(b)U, the conclusions of the Odessa judiciary, stenograms of the meetings of revisory commissions, correspondence of local workers with authority structures, private communications of the primary participants and victims of the scandal, among others). This has allowed her to collect multiple visions of the situation from various points of view, on the background of society's reaction to the actions of governmental representatives, as well as to piece together a case of interaction with representatives of local authority from various fragmented memories. This leads to general conclusions about how the population perceived the local nomenklatura elite, as well as contributes to forming an impression of a certain city.

The seminar included the following themes: