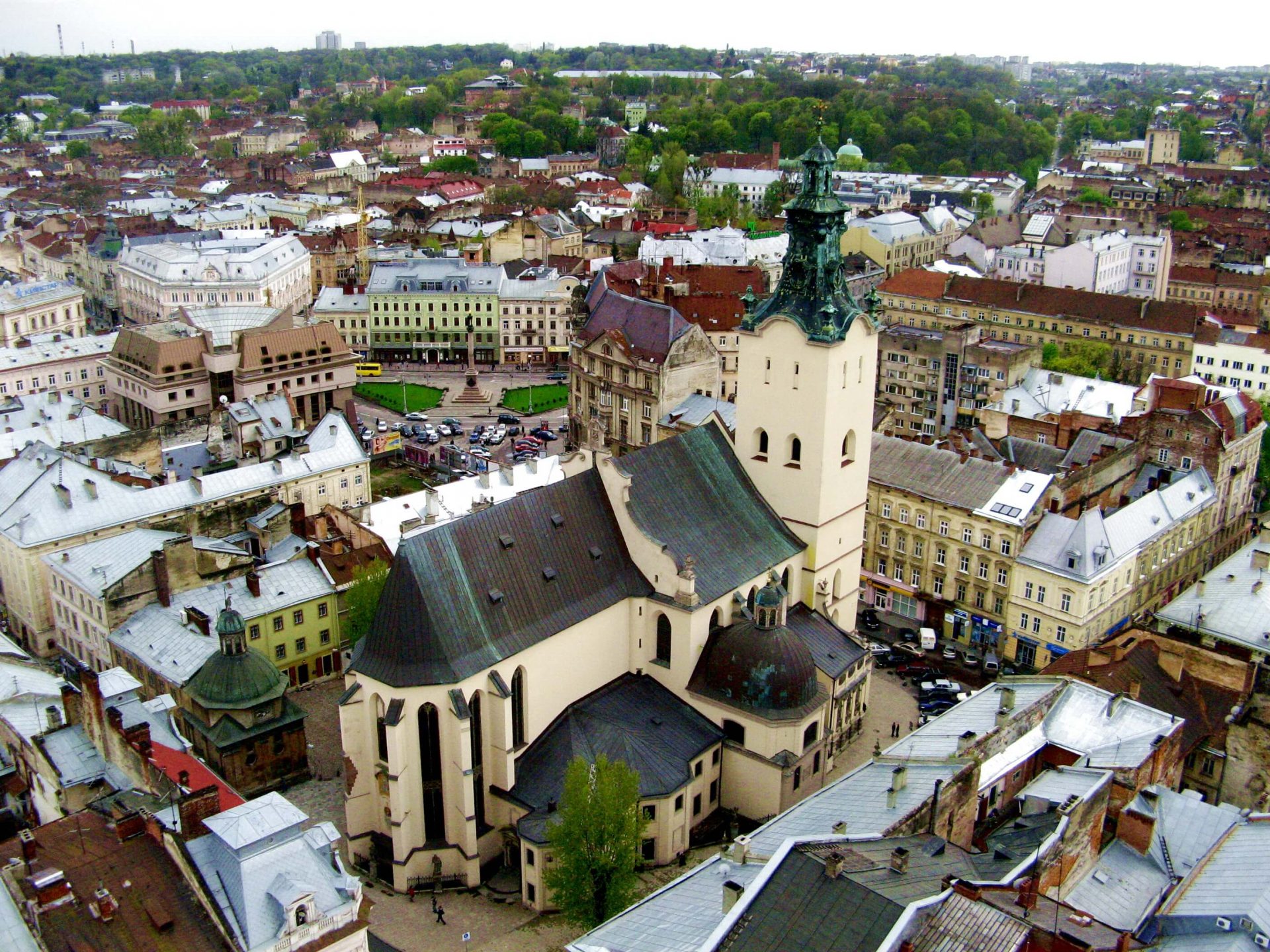 Heritage sites which were constructed by various  ethnoreligious groups of Lviv and from different periods of time form a crucial arena of public space and cultural politics of the contemporary city. More than mere embodiments of a multicultural past that is often painted in somewhat idealising tones in today’s Lviv, these sites are locations of conflicts and cooperation between state and church, local government and civil society, activists and NGOs.

In the following year this urban anthropological research project will map out interactions of various actors in the heritage scene of Lviv through interviews, surveys and participant observation, hoping to shed light on the intricacies of planning, decision making and frictions between religious and secular groups, state, church and civil society  respectively. Its key questions are: who participates in the conservation and management of religious heritage sites in Lviv? How is historiography and memory politics developed around these sites - in plaques, signs, museum exhibitions, people’s imagination? What role do these sites play in local and national level cultural policy? To what extent and through what channels of collaboration is Lviv involved in the European projects of cultural heritage through funding, knowledge transfer or policy decisions?

The key locations of the research project are religious buildings which currently have a secular function, such as museums or galleries, memorial sites, only recently re-opened churches or fiercely debated public spaces. Other than ethnographically approach the architectural heritage of Lviv the project aims to situate the city in the broader context of post-socialist religiosity and emerging civil society. The talk will present work-in-progress material in the form of case studies rather than solid results.