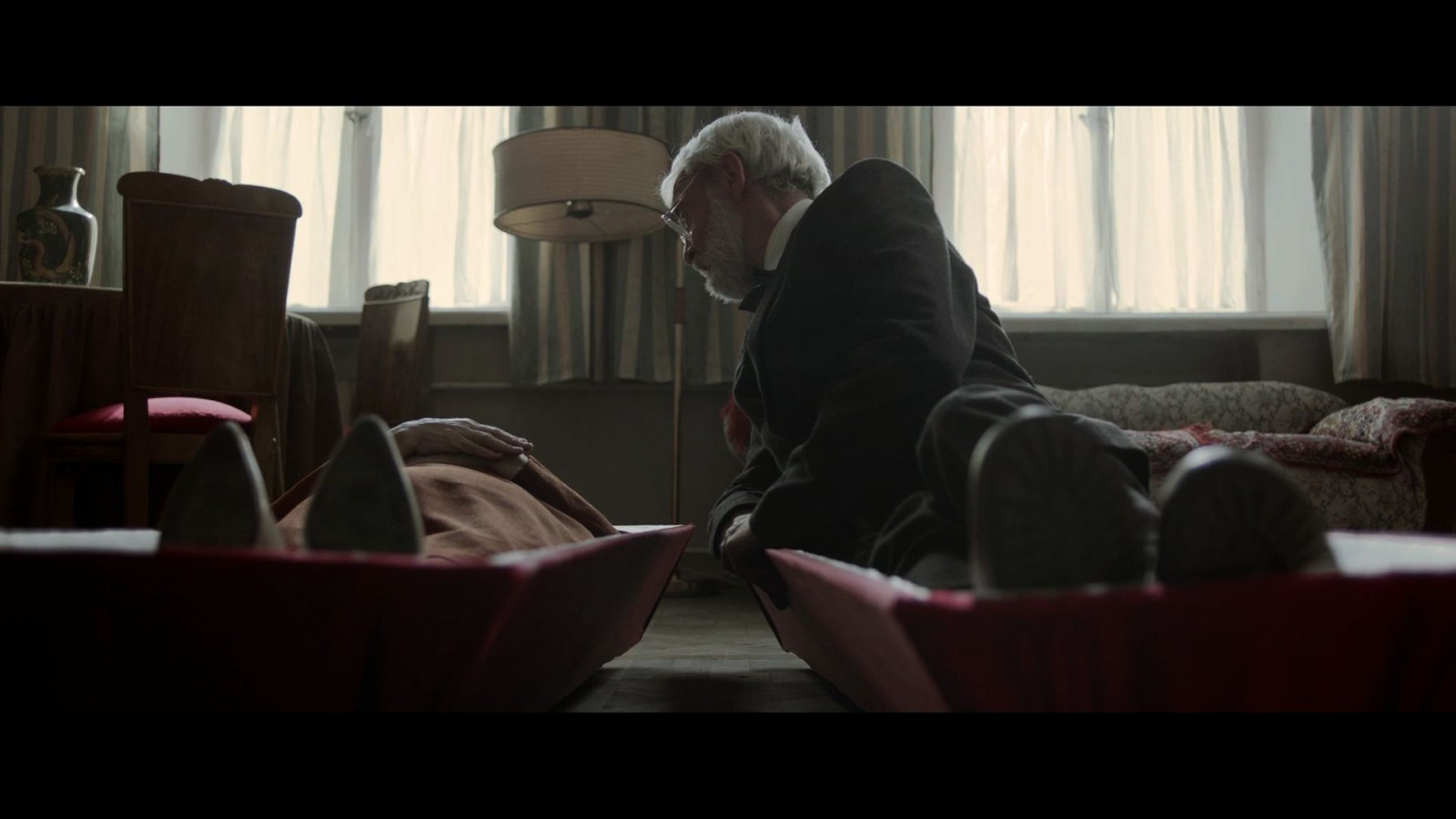 This year, as part of the competition and non-competition programs of the festival, nearly 100 films from around the world will be shown. Guests can visit the screenings from Wiz-Art’s partners, workshops by Ukrainian and foreign filmmakers, and lectures.

"We want to create tomorrow, not wait until someone will do it for us. Against the background of inadequate humanitarian policy and the degraded mood in Ukraine, culture and cinema in particular appear undervalued. Cinema is able to respond quickly and reflect on social processes, and thus form the foundations of a worldview. I mean healthy reflection, not a propaganda machine like the Russian one. Everyone knows, but few people really understand that tomorrow is what we prepare today. Culture builds the foundation for overcoming a crisis. Wiz-Art invites our viewers not only to watch but also participate in creating films. To reflect on the present, formulate and express their own opinions, be active, and thus make future here and now with us," says festival director Olha Reiter.

In the national competition 10 Ukrainian films will compete in two programs, among them "Viddalik" by Kateryna Hornostay’s short, a member of the Wiz-Art 2014 jury; Anatoly Lavrenishin’s animation "Store of Singing Birds"; and "In Trees," famous screenwriter Marysa Nikitiuk’s directorial debut.

During the festival there will be special screenings from the partners of the festival: "Italian Panorama" from SediciCorto Film Festival (Forli, Italy), "Her Role" from the Feminist Workshop (Lviv), and a selection of Ukrainian short films from the youth platform "SUK" (Contemporary Ukrainian Cinema). A novelty of this year's festival is a screening for the youngest audience - a selection of animated short films, "Shorts" (4+).

This year the annual Wiz-Art Film School – an educational unit of the festival – will focus on the practical skills needed for creating a film. A number of events will include a workshop by Anatoliy Lavrenishyn: the secrets of creating the film "Store Singing Birds" and screenplay readings from the blog All About Storytelling. Austrian directors Christopher Schwarz and Guy Liechtenstein and Polish director Katarzyna Gondek will hold Q&A sessions. Location manager and executive producer Petro Rudolfovych will talk about working on a set. Screenwriter Marysia Nikitiuk will present a screenwriting school program, which will be held in Lviv in July 2015. Ukrainian director Oleksandr Ratiy will talk about the structure of a screenplay in his workshop "Comedy and Drama for Neighborhoods and Garages."

On May 22 in the White Hall of the Lviv City Council, a press conference and presentation will be held of the newly established Lviv Cinema Commission, a parastatal structure which aims to promote cinema in the city.

The Center will host the following events:

10.00 am Q&A and screening of films by Christopher Schwarz (Austria)

2.00 pm Q&A and screening of films by Guy Liechtenstein (Austria)

11.00 am Oleksnadr Ratiy. Workshop "Comedy and Drama for Neighborhoods and Garages"

1.00 pm Q&A and screening of films by Katarzyna Gondek (Poland)

More information can be found on the festival’s website: http://wiz-art.ua/festival