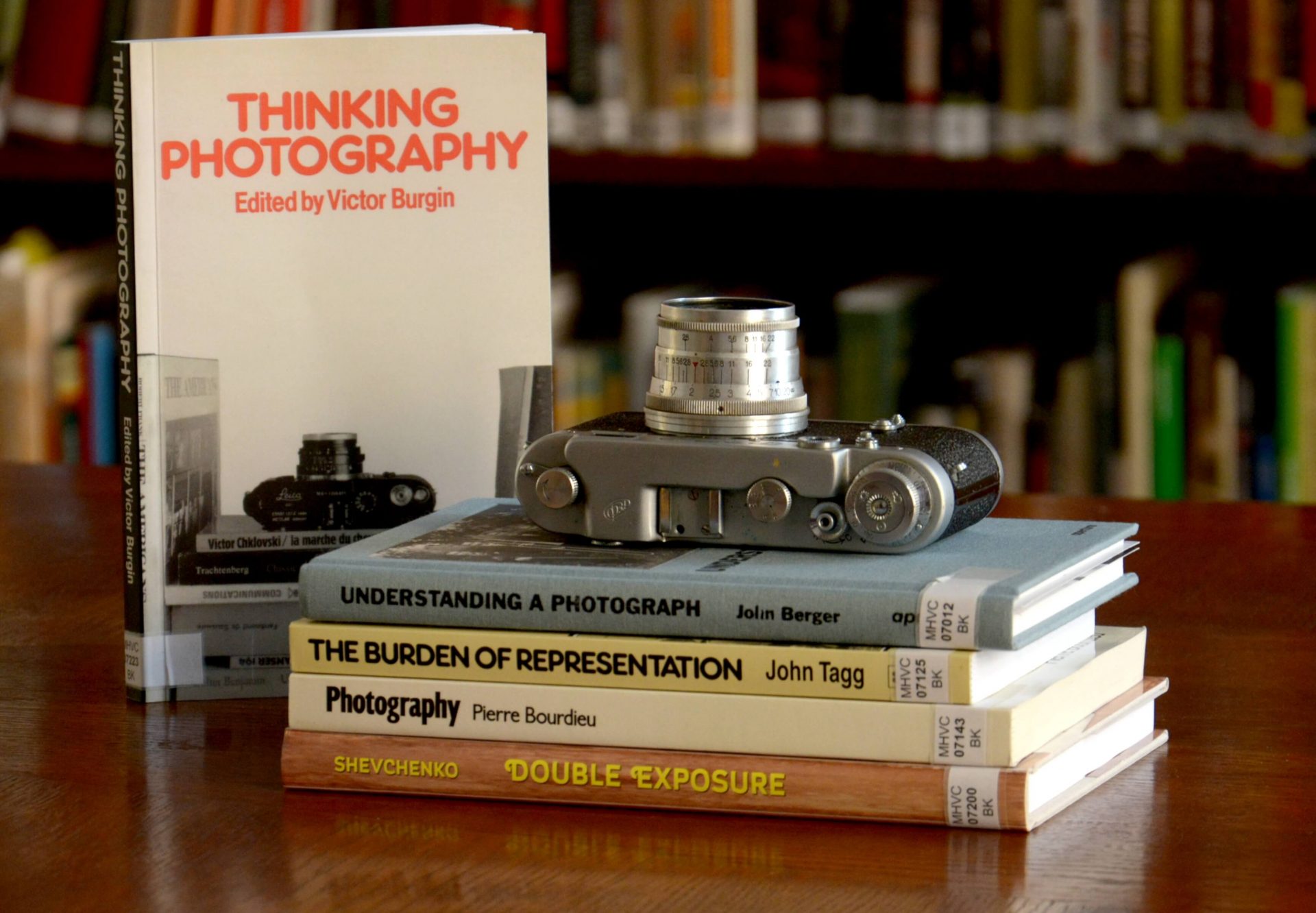 A customary thing in everyone's life, we deal with this every day, this which surrounds us, after all, it is an integral part of our life - a photograph. This is so understandable and simple that it seems everyone can easily distinguish and identify it. It seems so easy to explain what we mean when we talk about photography, it needs no elaboration. But is it really so? Are we always talking about the same thing? What is a photograph? It is hard to find a definite answer, but you can try it's better to try to understand the photograph and better recognize it. Different views, reflections, contemplations and interpretations about and around photographs, collected in magazines, has recently appeared in our library.

"Understanding a Photograph" is 25 texts by a John Berger, famous art critic and writer, author of the book and television series "Ways of Seeing", all in one book. His essays were written at different times and on different occasions (some of them became classics long ago). Berger loves to start with specific questions to individual images before fixating his thoughts on finding answers. This method, with a critical
reflection and meditation on the photograph in the text reveals to the reader, the diversity of photographs and pushes the reader to their own reflections. Under the influence of Berger, Victor Burgin, the conceptual artist and writer, wrote about photography, after all both exchanged ideas with one another. "Thinking Photography", published by him in 1982, was reprinted many times and is still in print. In addition to Bergen's texts, those of Walter Benjamin, Umberto Eco, John Tagg and others have also been added to our collection.  Stirring up a number of problems, including issues of authorship, critics, values ​​and meanings, function and fiction as the author himself has noted - this is an attempt to contribute to the formation of the theory of photographs.

Also among the new acquisitions to the library that are associated with photographs you can find the work of Pierre Bourdieu "Photography. A Middle-brow Art," John Tagg's "The Burden of Representation: Essays on Photographies and Histories," Vilém Flusser's "Towards a Philosophy of Photography," and Susan Sontag’s, "On Photography."