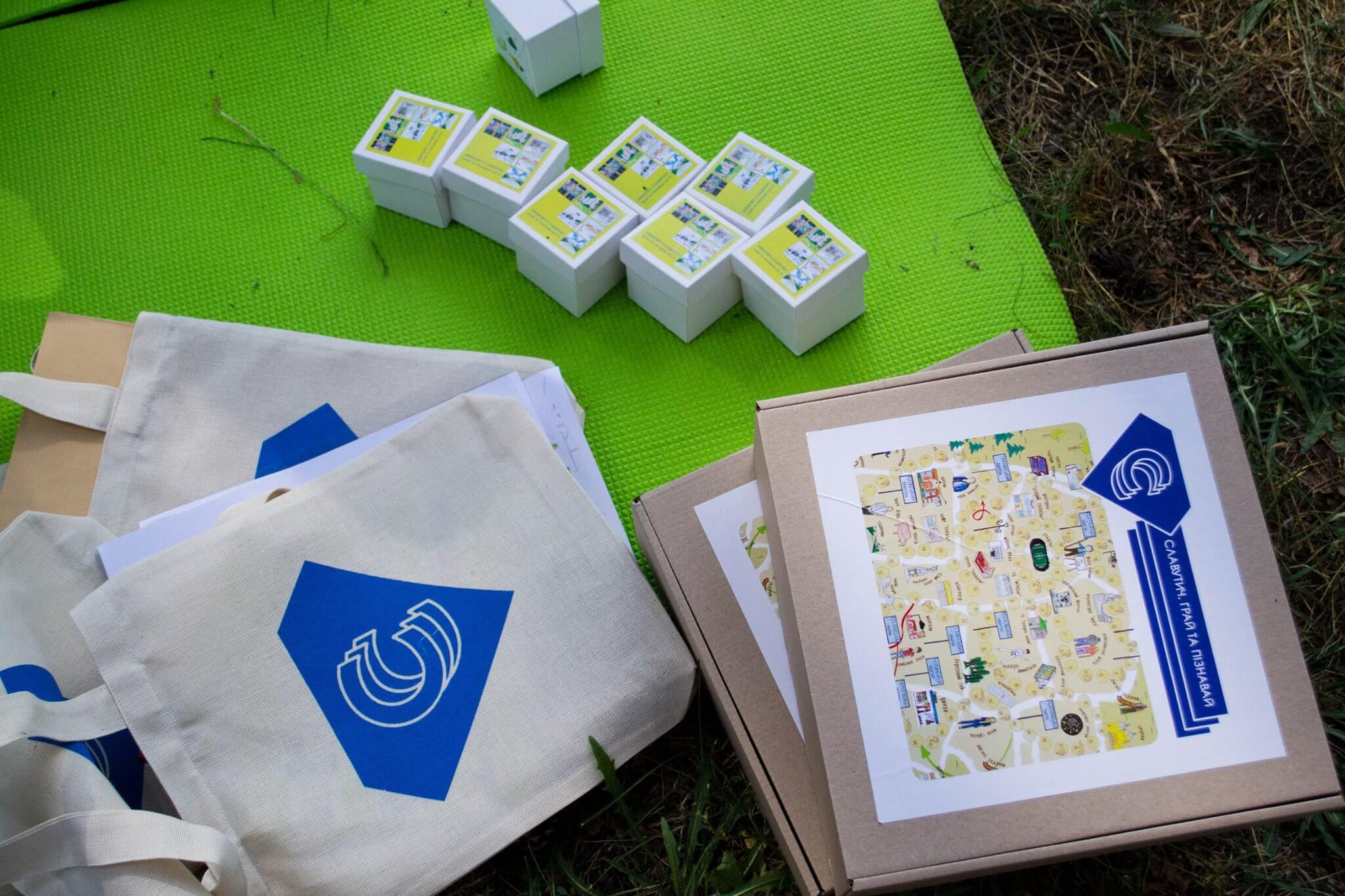 From June 29 to July 11, the interdisciplinary summer school "The Idea of ​​the City: Reality Check," was held in Slavutych; researchers from the Center for Urban History contributed to its organization. In addition to collecting and analyzing textual, visual and audio materials related to the symbolic changes in the city's landscape, participants worked on publications concerning the past and present of the city. Some of these publications were added to the Center's library collection.

A virtual exploration of the city can be conducted by reading a book edited by Volodymyr Savran entitled "Slavutich: Photo album," which presents a visual history from the start of the city's construction to the present. It is worth continuing the city tour with the architectural guide "Slavutich" authored by Yevheniya Hubkin which takes readers through all the city's districts and talks about the unique landscape of the city in the context of restructuring and within the wider debate about what an ideal city would look like. The complex and tragic events that preceded the appearance of the city - the Chernobyl accident and its deeper understanding and experiences can be read in books by Svitlana Alexiyevych, Serhiy Trokhym, and Alexander Esaulova.

Besides literature, which reveals various pages from the life of Slavutych, the library has board games available that were developed by children during "City Workshops." The games were created by children and adolescents. The idea, the gathering of information, selecting spots, illustrations, meetings with the designer, sorting and packaging - was all done by fascinated children, so that you  could get excited about getting acquainted with fragments of life in Slavutych.

The game "MEMORY Slavutich" - getting to know places in the youngest Ukrainian city.  This game includes 48 cards - two sets with identical images and illustrations of city life. The game is useful for training visual memory, and offers a great opportunity to have fun with friends and family.

"Slavutich. Play and Recognize" - an engaging walking game, a virtual journey through the city of Slavutych. History, architecture, people, facts, events, infrastructure, environment, economy, unique features - all these fragments of the city are recorded in this game. This perception of the city differs from the perspective of adult residents. This game is from the point of veiw of children and adolescents from Lviv, and reflects how Slavutych is perceived by outsiders. For a long time the young experts searched for information on Slavutich, using a variety of sources: books, guides, newspapers, news and articles on the Internet, including on social networks; they researched, and structured choosing the items they felt were most important.  Visualizations were also done by young designers - each image was carefully drawn, and then enhanced by the designer.