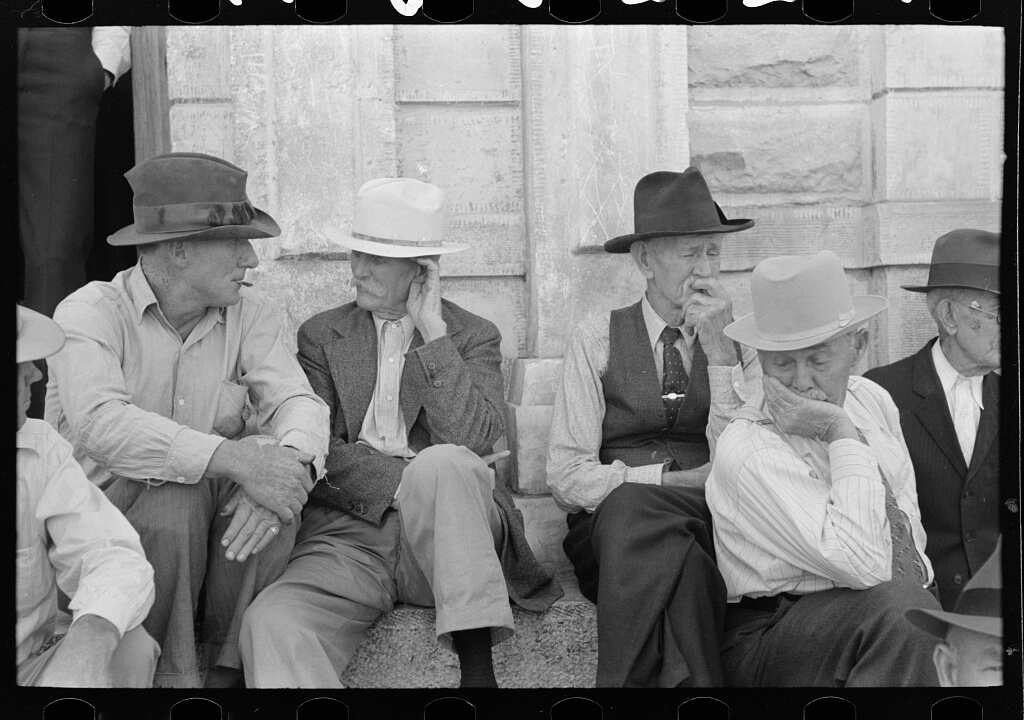 Over 170,000 documentary photographs from the FSA-OWI (Farm Security Administration – Office of War Information) Collection depicting everyday life in the United States during the Great Depression and World War II have been given new life on the web by a team of researchers from Yale University.

Following significant economic and social turmoil in the United States during the Great Depression, President Franklin Roosevelt pursued a new set of initiatives within the New Deal program including the establishment of the Resettlement Administration (from 1937 – the Farm Security Administration). It was charged with aiding the poorest segments of the population in resettling on new more viable lands as well as with fostering the development and modernization of the U.S. agricultural sector.  Thanks to economist Roy Stryker who led the Historic Section within the RA, the latter undertook the largest photography project in the U.S. history. After World War II began, the photo unit became part of the Office of War Information.

This project had a big impact on the development of documentary photography in the United States and made such photographers as Dorothea Lange, Walker Evans, Jack Delano, and others known around the world.  All those efforts resulted in a large collection of photographs that came to be known as the Farm Security Administration – Office of War Information Collection and features over 170,000 images.

In 2012, the Library of Congress finished digitizing all the photographs and made them open access. In addition, recently a team of researchers from Yale University created a new web-based platform for organizing, searching, and visualizing the photo collection.

You can view the collection of these documentary photographs on the website of the Photogrammar project.