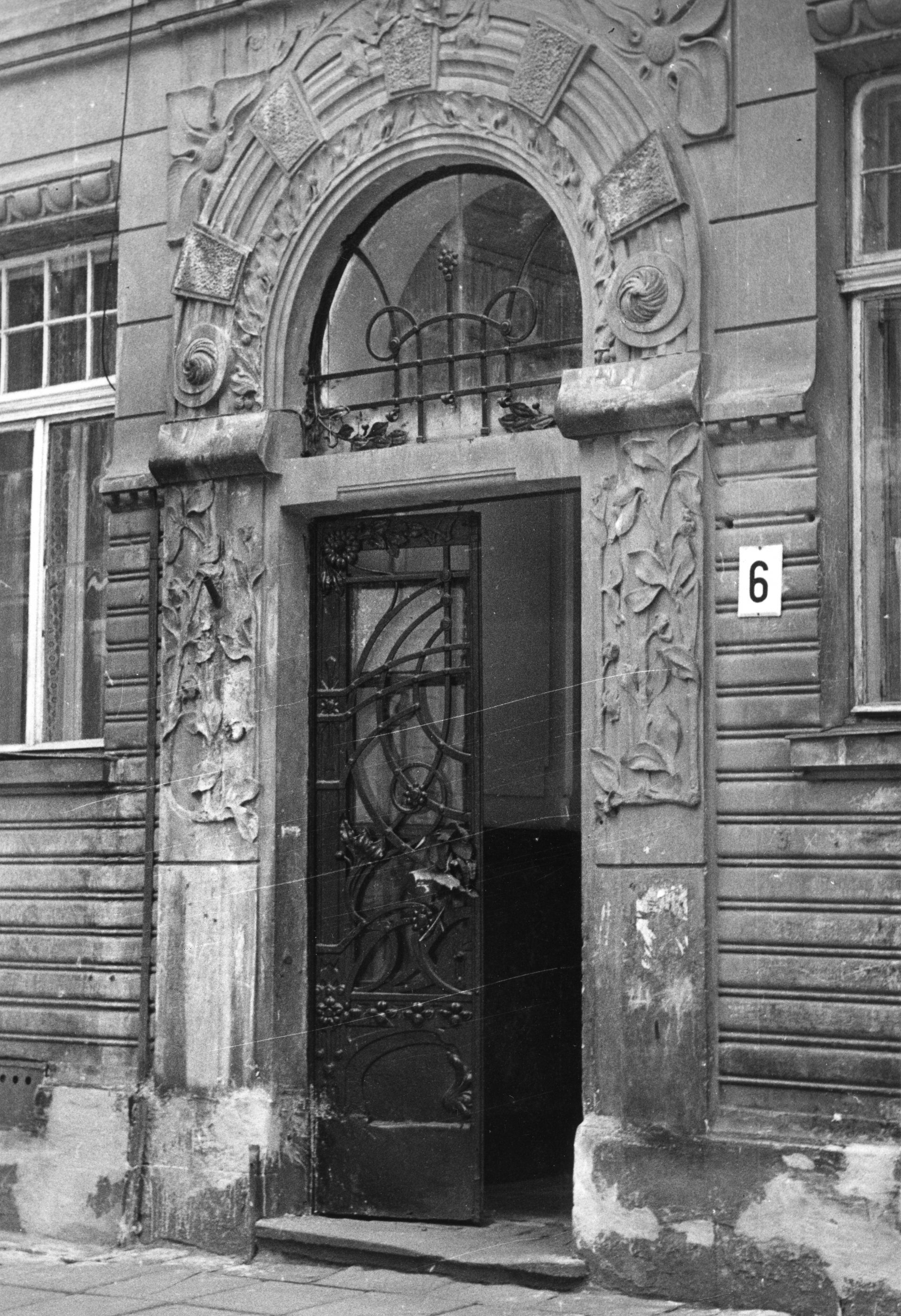 Opening of the Center

The  Center was officially opened. The day started with an inauguration conference at the Potocki Palace, with a number of prominent guests, among them the vice-mayor of Lviv, scholars from the Academy of Science, and the University of Lviv as well as renowned professors from European universities taking part and the Center presenting its research projects.

The second part of the opening took place at the premises of the Center at Bohomoltsia Street 6, where the mayor of Lviv kindly welcomed the participants.