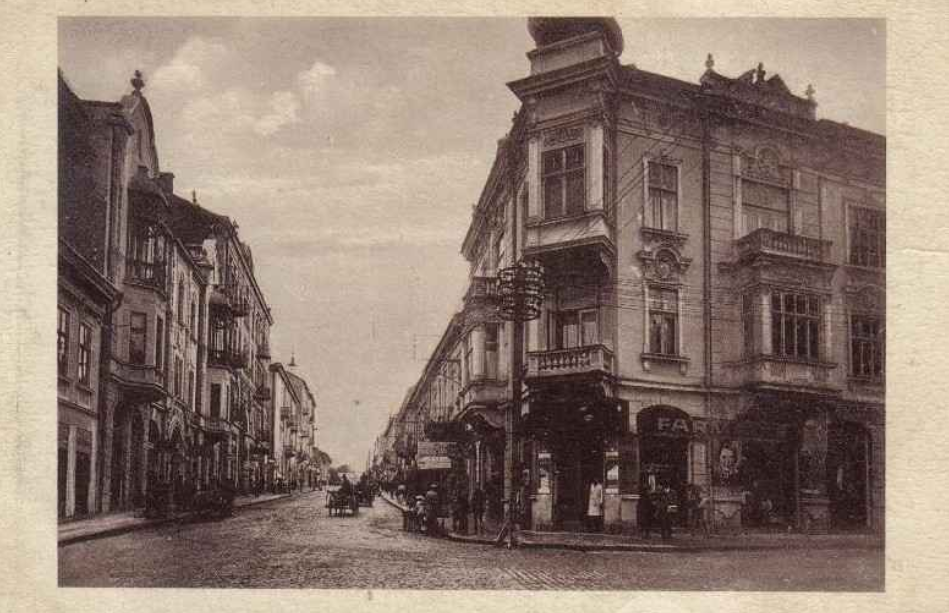 Multi-Cultural Memory and the Continuity of Traces. Chernivtsi in the Bukovyna

The workshop addressed issues of urban cultures of memory of the formerly multi-ethnic as well as multi-religious cities of Lviv and Chernivtsi.

The project "Multi-Cultural Memory and the Continuity of Traces" as a whole is dedicated to historical memory in Northern Bukovyna, in particular in Chernivtsi, the capital of the region, reconstructing sections of memory that reflect the efforts for unity and identity of religious communities. Political and territorial changes affected not only the status and existence of specific religious groups, increasing or decreasing the possibilities of contact between territories that often had symbolic meaning; they also created the narratives often providing different points of view on the same reality.

From 1 April through 31 October 2009 12 participants of an international group, uniting volunteers and professionals, those interested in history, anthropology and philology, will interview the inhabitants of Chernivtsi as well as former inhabitants who left Chernivtsi, also gathering family archives and memoirs.

As a result of the project, a multi-dimensionial image of memory will be created. Another important element of the project is the creation of a "topographer of memory," "siting" memories about specific urban spaces of Chernivtsi. Based on photographic documents, history in pictures and memories, publications in three languages will be produced and an exhibition will be developed, to be shown in Ukraine, Poland and Germany.

The project is realized by the KZKO International Foundation (Warsaw) in cooperation with the Center for Urban History of East Central Europe as well as partners from Poland and Ukraine.