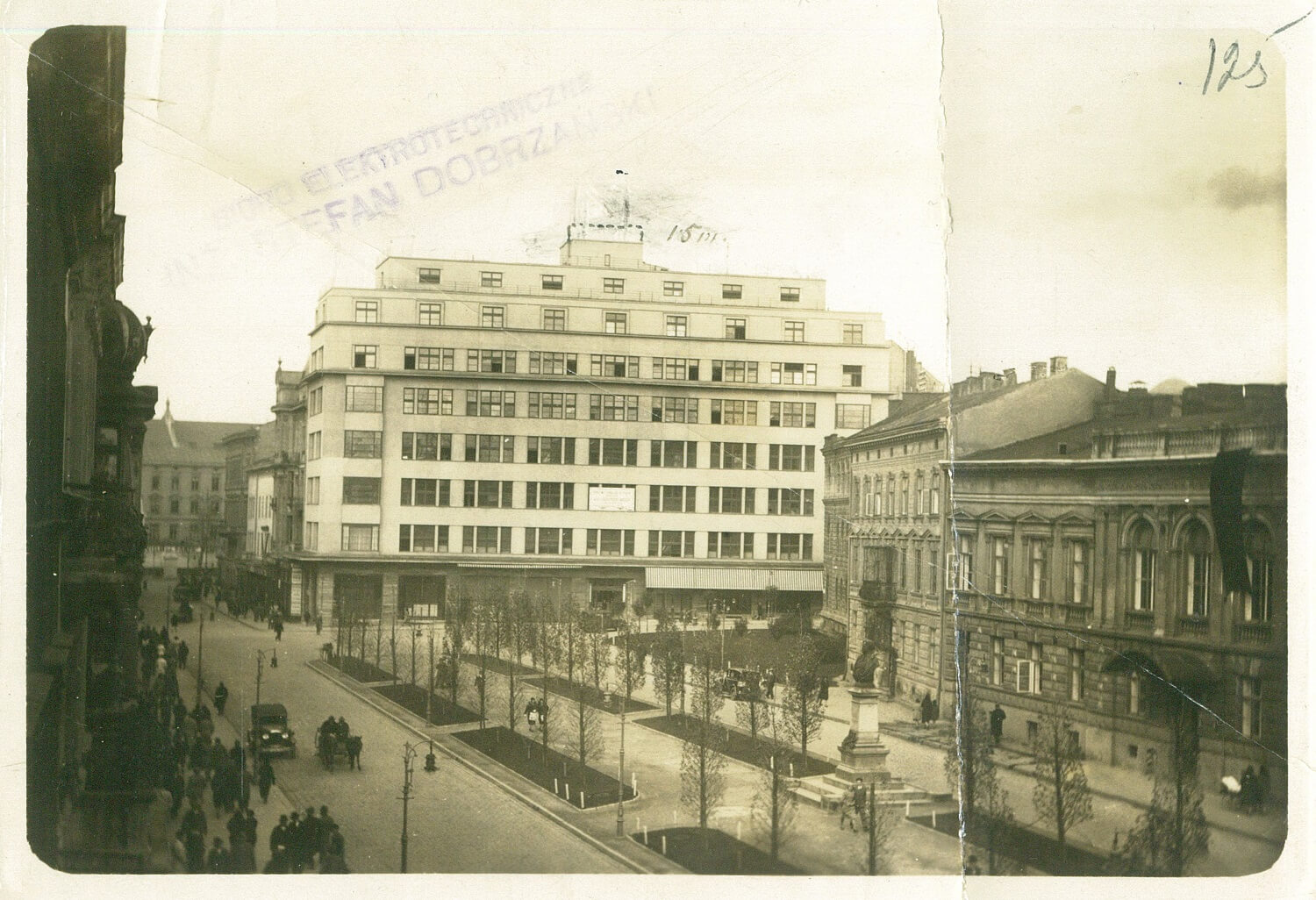 The Museum of Architecture in Wroclaw, at 5, Bernardynska, str., displays an exhibition curated by Professor Andrzej Szczerski, is devoted to modernist architecture and urban planning in Lviv. Second Polish Republic brought new development opportunities that have been consistently used for the construction of a modern city, important both in the country and in the region of Central and Eastern Europe.

First of all, the framework for the functioning of a complex urban organism and the daily life of its inhabitants was created, so that different associations and creators were able to operate, representing the dynamics of the cultural life of the city such as the "Artes" group, Lviv photographers, posters designers, creators of the Lviv school of mathematics, university and polytechnic communities, filmmakers, radio presenters and others.

In this context modernist architecture in Lviv developed, which value and importance cannot be overestimated. The city's architectural community completed outstanding projects in all areas of architecture - from private villas, terraced houses and public buildings to the building of Lviv radio and sports grounds.

In this context modernist architecture in Lviv developed, which value and importance cannot be overestimated. The city’s architectural community completed outstanding projects in all areas of architecture - from private villas, terraced houses and public buildings to the building of Lviv radio and sports grounds.

The exhibition at the Museum of Architecture in Wroclaw is the first such comprehensive presentation of the achievements of Lviv architects, which will be shown in comparison to other areas of cultural life in the city through plans, architectural models, photographs, works of art, posters, postcards and videos. Developed on the basis of public and private collections from Poland and Ukraine, the exhibition constitutes a diverse portrait of the modernist city and highlights the role of Lviv as a center of modernity during the Second Polish Republic.

The title - a randomly selected date of no great importance for the history of the city - will point to the fact that the starting point for the construction of the exhibition is the perspective of the ordinary life of its inhabitants. However, Lviv everyday life becomes a pretext to highlight the uniqueness of the city and its place on the map of modernity in the twentieth century.

The exhibition is accompanied by a comprehensive catalogue edited by Professors Bohdan Czerkies and Andrzej Szczerski, containing essays by researchers from Poland and Ukraine and a wide selection of iconographic materials.

Within the exhibition, an Interactive Map of the Modernism Architecture in Lviv compiled by the Center for Urban History. It is the beginning of a broader study to be implemented in 2017-2018 within the "Lviv Interactive" project.

The exhibition is one of the main architectural points of the European Capital of Culture Wrocław 2016.