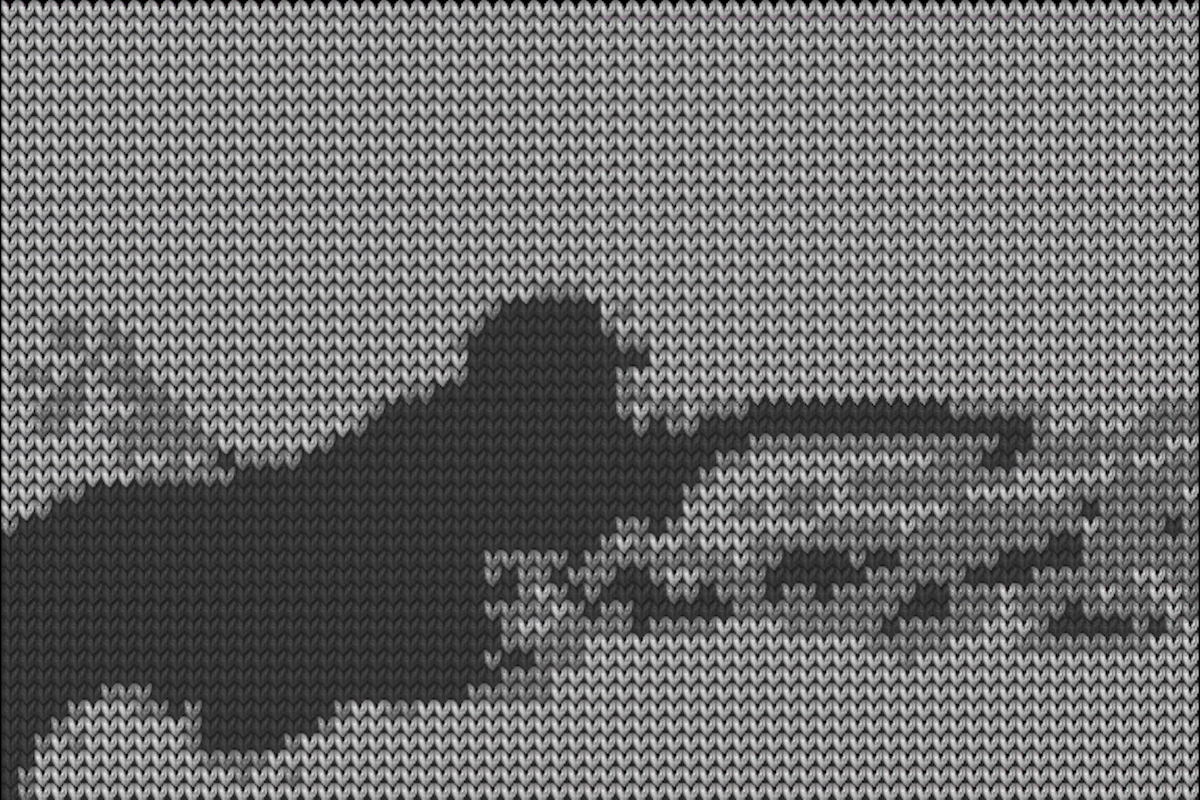 For its twenty-fifth issue, InVisible Culture: An Electronic Journal for Visual Culture invites scholarly articles and creative works that explore the concept of security and visual culture.

For almost two decades, both scholarly and public interests in matters of national security and the corresponding surveillance of public space have increased immensely. Notions of visibility figure prominently in these discussions. The expanding academic fields of Security and Surveillance Studies have successfully engaged with the multiple layers connecting (national) security, surveillance, and the visual. Focusing on present-day phenomena, sociologists, political scientists, and culture and media scholars have already developed an integrative perspective when it comes to relating issues surrounding security to the field of visibility. Consequently, newer research on security has focused on decentralized practices of security, encompassing much more than just "official" government agencies and their mediaries.

For this issue, we seek to engage a historical perspective on issues of security and visibility through a close reading of texts in contemporary social sciences and cultural studies. With a special insert edited by scholars Barbara Lüthi and Olaf Stieglitz at the University of Cologne, this issue will focus on visual material as a source of meaning and power, this issue will function as a broad investigation of both stable and changing notions of security over time and place. By bearing social and political dimensions of visibility in mind, a turn to images may prove helpful in asking how their performative power invokes securitization processes through immediacy (Moeller 2009; Mirzoeff 2011).

We welcome papers and artworks that further the various understandings of securitization through a consideration of the visual. Possible topics of exploration include, but are not limited to:

•       methodological debates on using visual material
•       the ethics of surveillance, big data, and the right to privacy
•       history of national securities and surveillance
•       counter-visibilities, hacking, and the critique of security

Please send completed papers (with references following the guidelines from the Chicago Manual of Style) of between 4,000 and 10,000 words to ivc.rochester@gmail.com by September 20th, 2015. Inquiries should be sent to the same address.

In addition to written materials, InVisible Culture is accepting work in other media that reflect upon the theme as it is outlined above. For questions or more details concerning acceptable formats, go to http://ivc.lib.rochester.edu/contribute or contact ivc.rochester@gmail.com.

The journal also invites submissions to its blog feature, which will accommodate more immediate responses to the topic of the current issue. For further details, please contact us at ivc.rochester@gmail.com with the subject heading "blog submission."

* InVisible Culture: An Electronic Journal for Visual Culture (IVC) is a student run interdisciplinary journal published online twice a year in an open access format. Through peer reviewed articles, creative works, and reviews of books, films, and exhibitions, our issues explore changing themes in visual culture. Fostering a global and current dialog across fields, IVC investigates the power and limits of vision.