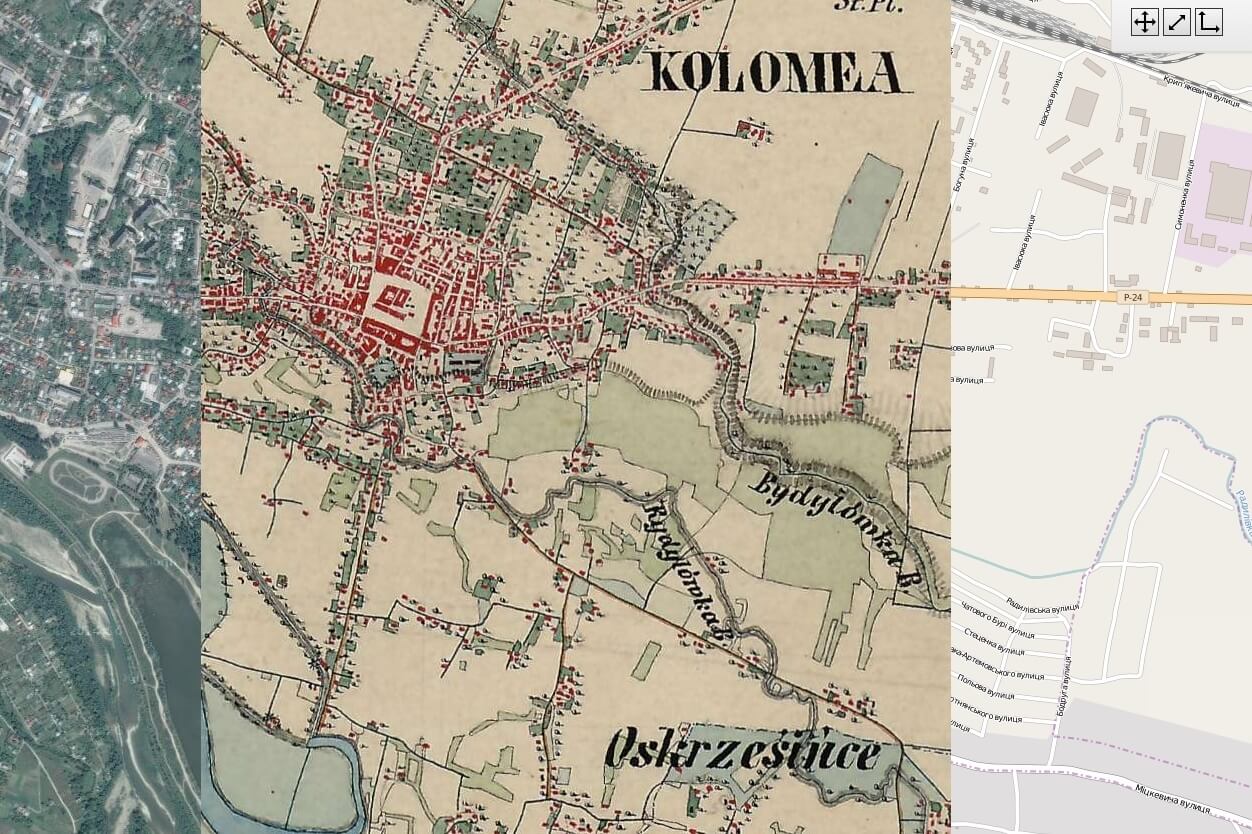 A large collection of historical maps of the Habsburg Empire kept in Austrian, Hungarian, and Croatian archives is now available on the website of the Mapire project.

Mapire enables the user to navigate historical maps of the Habsburg Empire using state-of-the art technologies including Google Maps, Google Earth, OpenStreetMap, and GIS features. All the maps are georeferenced and can be synchronized with today’s maps that have a variety of functions, which facilitates the navigation process for both professionals and amateurs.

If you are interested in historical maps or cartography, you might also find useful Urban Maps Digital collected by the Center for Urban History.